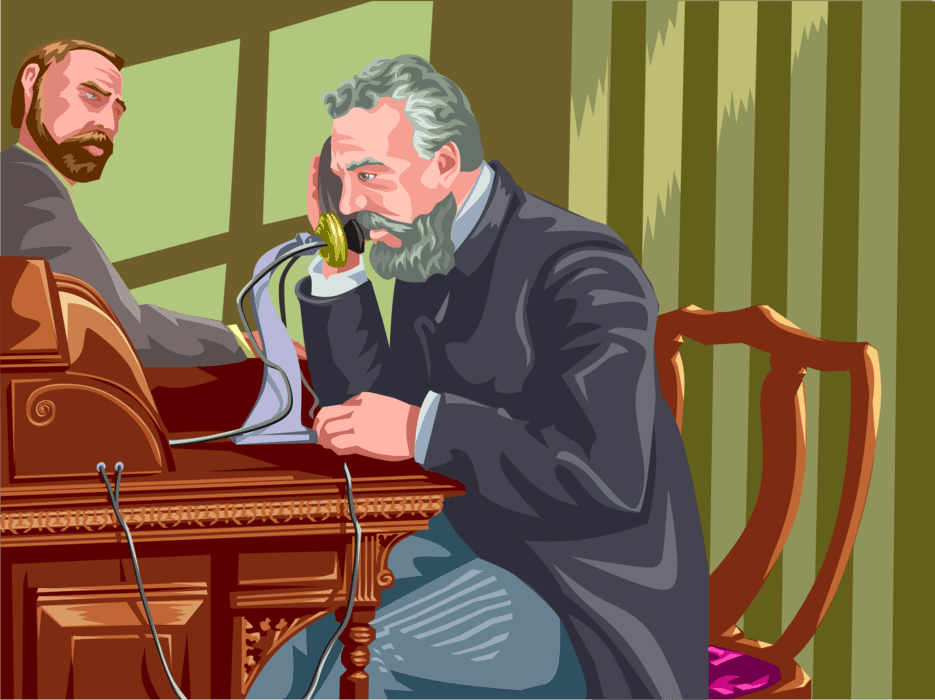 Alexander Graham Bell was a scientist and inventor who is best known for inventing the telephone. Bell was born on March 3, 1847, and all through his life, he was encouraged by his partially deaf mother to pursue scientific study. Bell’s father was an influential figure who taught deaf students and fostered communication within the deaf community, something which Bell himself was great at from a very young age.

Bell went on to work with the deaf community throughout his own life and eventually married a deaf woman just like his father had done. His mother, Eliza Grace Symonds, and wife, Mabel Gardiner Hubbard, both lost their hearing due to childhood illness. 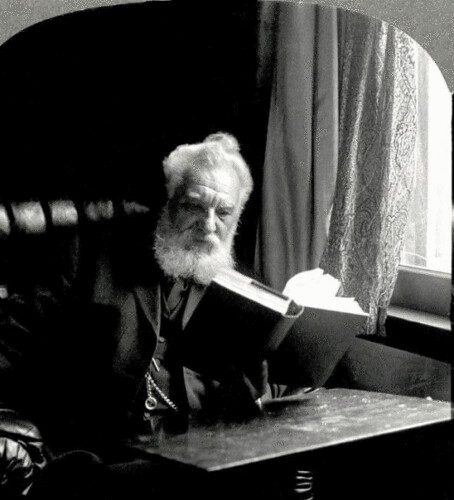 It was Bell’s determination to help deaf people that inspired most of his inventions, including the telephone. He was working on making improvements to the telegraph system when he got the idea to try transmitting speech telegraphically, something that hadn’t been done before. That was what led to the telephone.

Telephones have become such an important part of our society today, and many innovations in communication have been made since then. In addition to the telephone, Bell is also credited with inventing the metal detector and developing the Hydrodome, a watercraft that set a world marine speed record in 1919. He was the second elected president of the National Geographic Society.