The Veterans of Foreign Wars of the United States (V.F.W.) organization was created in 1913. During a historic convention in Pittsburgh. The organization was formed through a merger of three war-veteran associations, which had been founded in 1899 after the Spanish-American War. The American Veterans of Foreign Service, which had two chapters, was based in Ohio and Pennsylvania while The Colorado Society of the Army of the Philippines was located in Colorado and Pennsylvania.

Though the merger took place in 1913, the V.F.W. recognizes 1899 as its founding date. Headquartered in Kansas, Missouri, the organization’s mission, according to its website, is to “foster camaraderie among United States veterans of overseas conflicts. To serve our veterans, the military, and our communities. To advocate on behalf of all veterans.” 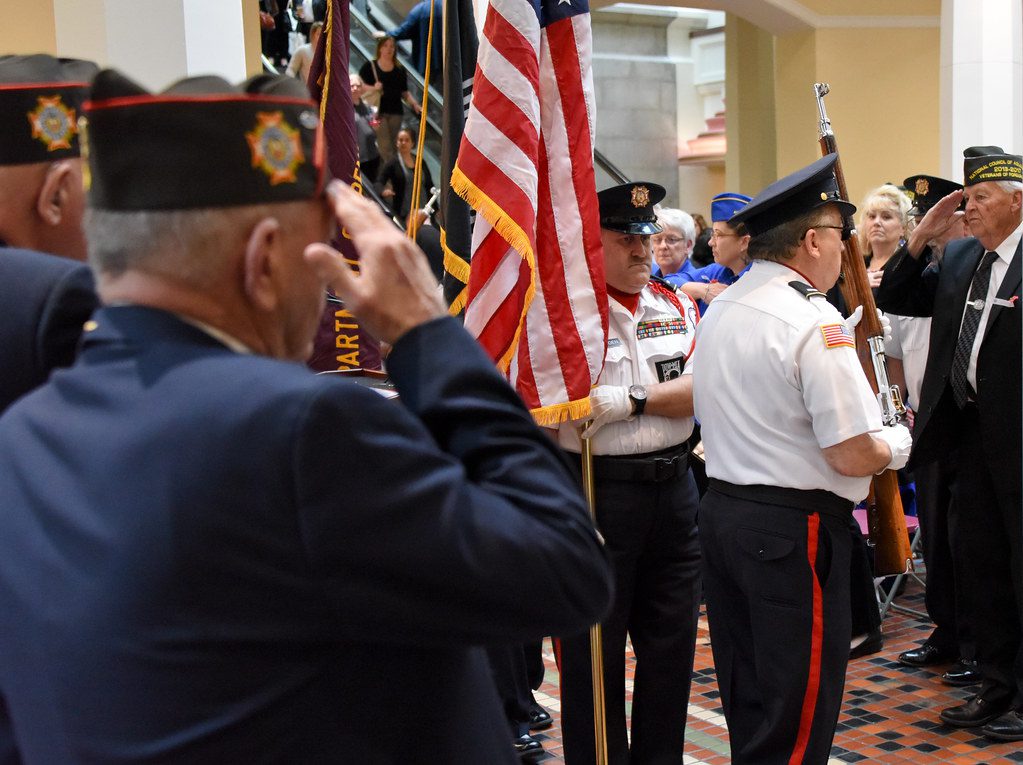 The history of V.F.W. Day can be traced to the genesis of the organization itself. The day was created to commemorate the historic establishment of the V.F.W. on September 29, 1899, when a group of Spanish-American war veterans banded together in a bid to share their experiences and support one another. 120 years later, the V.F.W. is still going strong with a membership of over 1.5 million people, with 6,000 Posts spread across all 50 states of the country, as well as in the Asia-Pacific region and Europe.

In order to obtain membership of the organization, candidates must be U.S. citizens or nationals, former or current members of the armed forces, and must have served in a war, campaign, or expedition on foreign soil, airspace, or hostile waters.