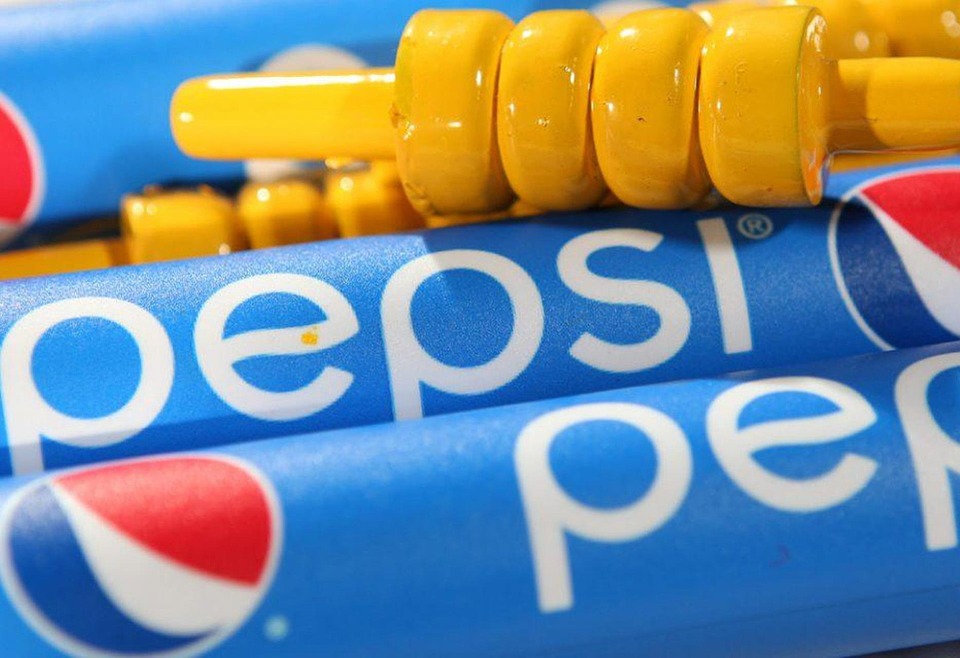 PepsiCo products are enjoyed by consumers more than one billion times a day in more than 200 countries and territories around the world. PepsiCo generated $70 billion in net revenue in 2020, driven by a complementary beverage and convenient foods portfolio that includes Lays, Doritos, Cheetos, Gatorade, Pepsi-Cola, Mountain Dew, Quaker, and SodaStream. PepsiCo’s product portfolio includes a wide range of enjoyable foods and beverages, including many iconic brands that generate more than $1 billion each in estimated annual retail sales.

-It all started in the 1890’s when the inventor, Caleb Bradham made Pepsi at his drugstore, where the drink was originally sold. The purpose of the drink was to improve the health of his patients.

– In 1898, Pepsi was renamed Pepsi-Cola in 1898 after the root of the word “dyspepsia” and the kola nuts used in the recipe. The first original draft of the Pepsi logo was released. A red color, with a messy cursive font. 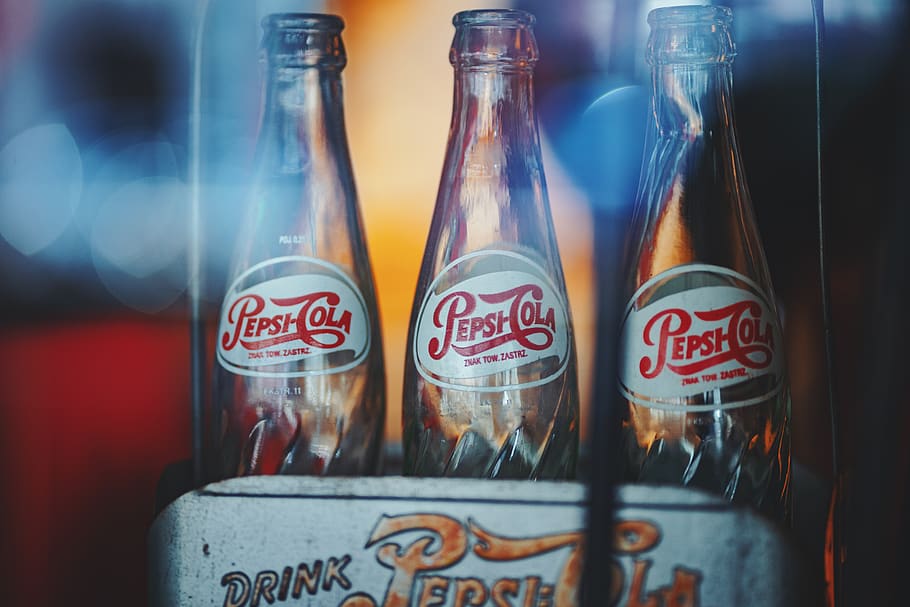 – In 1905, a new logo was introduced. A similar logo to the original, but easier to see with more variation.

– In 1906, Pepsi once again modified their logo. This time, the logo is more bold with an attachment of “drink” flowing as a ribbon from the letter C in Cola.

– In 1940, the Pepsi logo was redesigned, similar to the previous design. This time, the logo is simple and neat. Mountain Dew is a carbonated soft drink brand produced and owned by PepsiCo. The original formula was invented in this year. 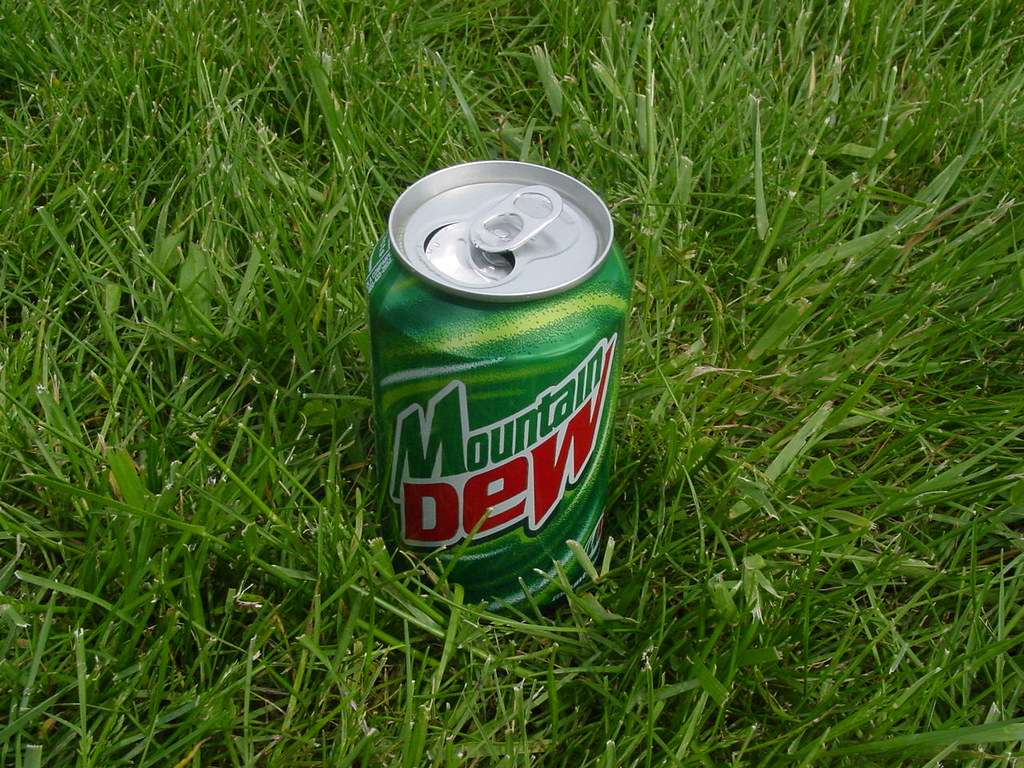 – In 1950, Pepsi changed their logo design to the lid of a Pepsi-Cola bottle. A vintage look, with red and blue outlines. In the 1950’s, the first ever Pepsi commercial was shown. 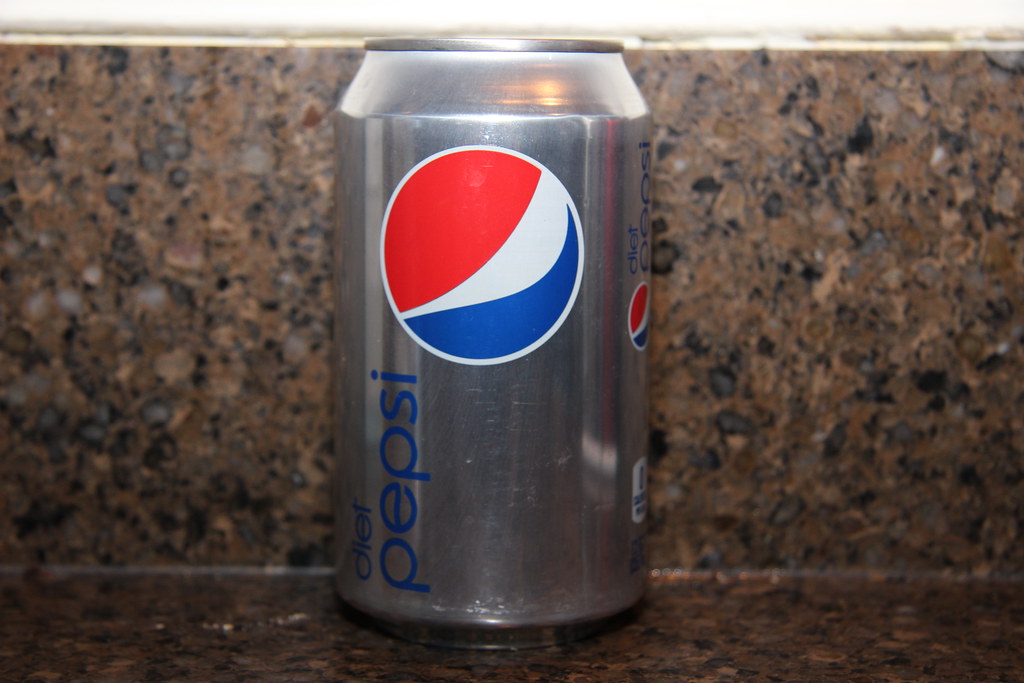 – In 1965, Frito-Lay, Inc. merged with the Pepsi-Cola Company, resulting in the formation of PepsiCo. Since that time, Frito-Lay has operated as a wholly owned subsidiary of PepsiCo.

– In 1967, Pepsi introduces the idea of using aluminum cans for their product.

– In 1969, the company introduced of Funyuns Onion Flavored Rings in U.S. The product was invented by Frito-Lay employee George Bigner.

– In 1973, Pepsi one again changed their logo, this time to a flat portrait of a Pepsi bottle lid.

– In 1985, Pepsi takes “one giant sip for mankind”, when a Pepsi “space can” is successfully tested aboard the Space Shuttle. 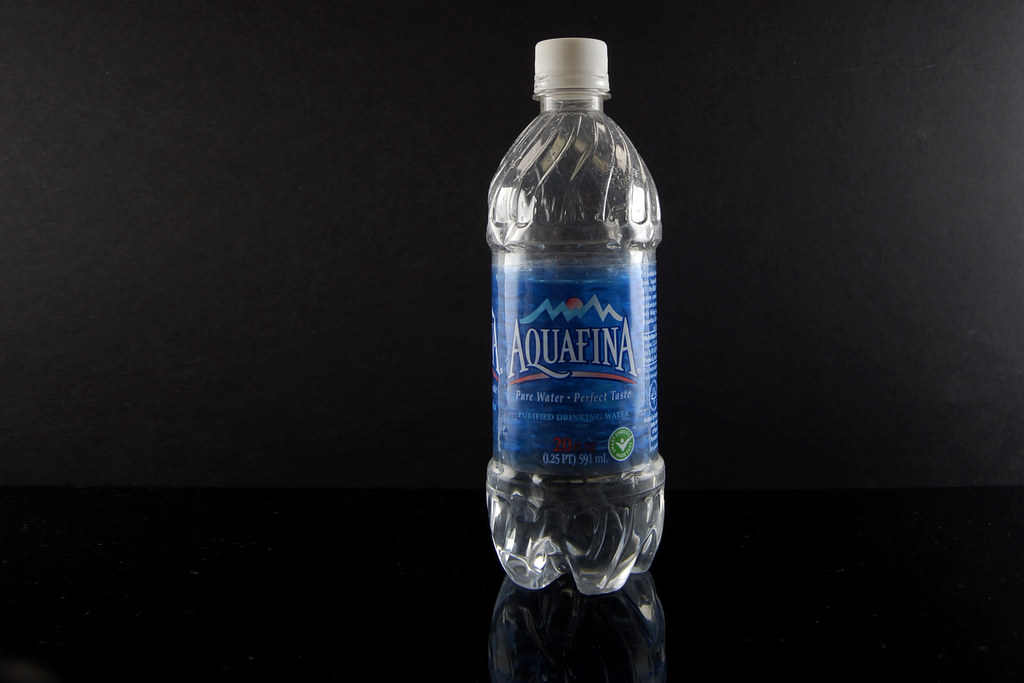 – In 1995, PepsiCo introduced Lay’s brand potato chips in 20 markets throughout the world.

– In 1998, PepsiCo Inc. agreed to purchase the Tropicana Products Ltd. unit from Seagram Co. Ltd. for $3.3 billion in cash. 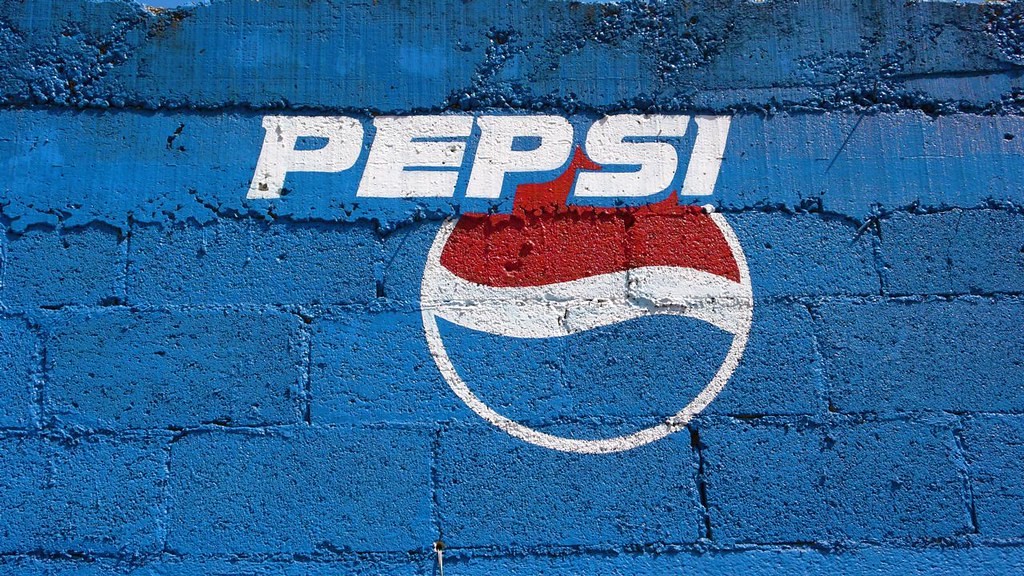 – In 2001, PepsiCo Inc. completed its $13.8 billion acquisition of Quaker Oats Co. The combined firm will retain the name PepsiCo and have combined revenue of $25 billion and gain the much-valued Gatorade sports drink.

– Today, the Pepsi logo still remains the same (except from the modification made from 2003). A circular shape, with the red, blue, and white swirls. A logo, recognized by many Americans to this day.