Wells Fargo & Company is an American multinational financial services company with corporate headquarters in San Francisco, California, operational headquarters in Manhattan, and managerial offices throughout the United States and overseas.

The firm’s primary subsidiary is Wells Fargo Bank, N.A., a national bank chartered in Wilmington, Delaware which designates its main office being located in Sioux Falls, South Dakota. It is the fourth largest bank in the US by total assets. Wells Fargo is ranked number 30 on the 2020 Fortune 500 rankings of the world’s largest corporations by total revenue. 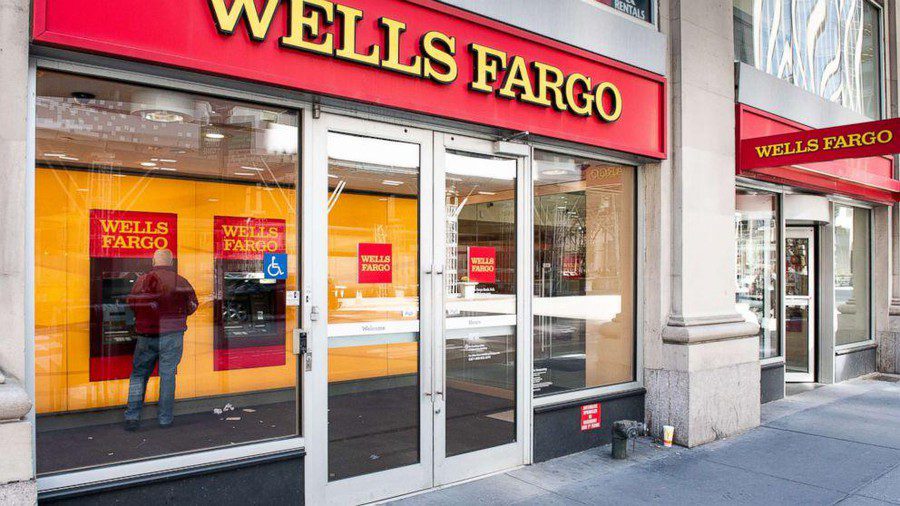 Wells Fargo in its present form is a result of a merger between the original Wells Fargo & Company and Minneapolis-based Norwest Corporation in 1998. While Norwest was the nominal survivor, the merged company took the better-known Wells Fargo name and moved to Wells Fargo’s hub in San Francisco, while its banking subsidary merged with Wells Fargo’s Sioux Falls-based banking subsidiary. With the subsequent 2008 acquisition of Charlotte-based Wachovia, Wells Fargo became a coast-to-coast bank. Along with JPMorgan Chase, Bank of America, and Citigroup, Wells Fargo is one of the “Big Four Banks” of the United States.

According to Statista; en.Wikipedia. Source of photo: internet