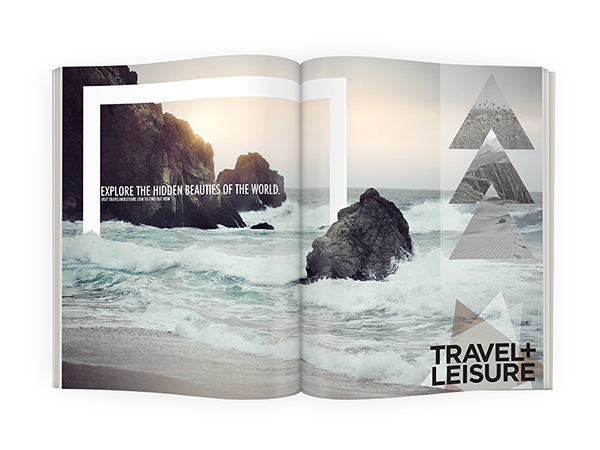 Initially published in 1937 as U.S. Camera and Travel, the magazine later assumed the name Travel + Leisure in 1971. The predecessor titles focused on travel photography, but the name change signaled a shift toward travel coverage in general.

The magazine specializes in leisure travel and often features articles written by novelists, poets, artists, designers, and non-travel journalists. It is known for its travel photography and covers featuring models lounging in upscale environments.

Its World’s Best Awards, an annual reader survey rating airports, cities, cruise ships, hotels and islands have been announced every August since 1995. Votes added by the magazine’s readers are taken into consideration to recognize and give out the awards. Other annual features include the T+L 500, a list of the world’s top 500 hotels, and America’s Favorite Cities, where readers rank U.S. cities in different categories.

According to en.wikipedia.org; amazon.com. Source of photo: internet