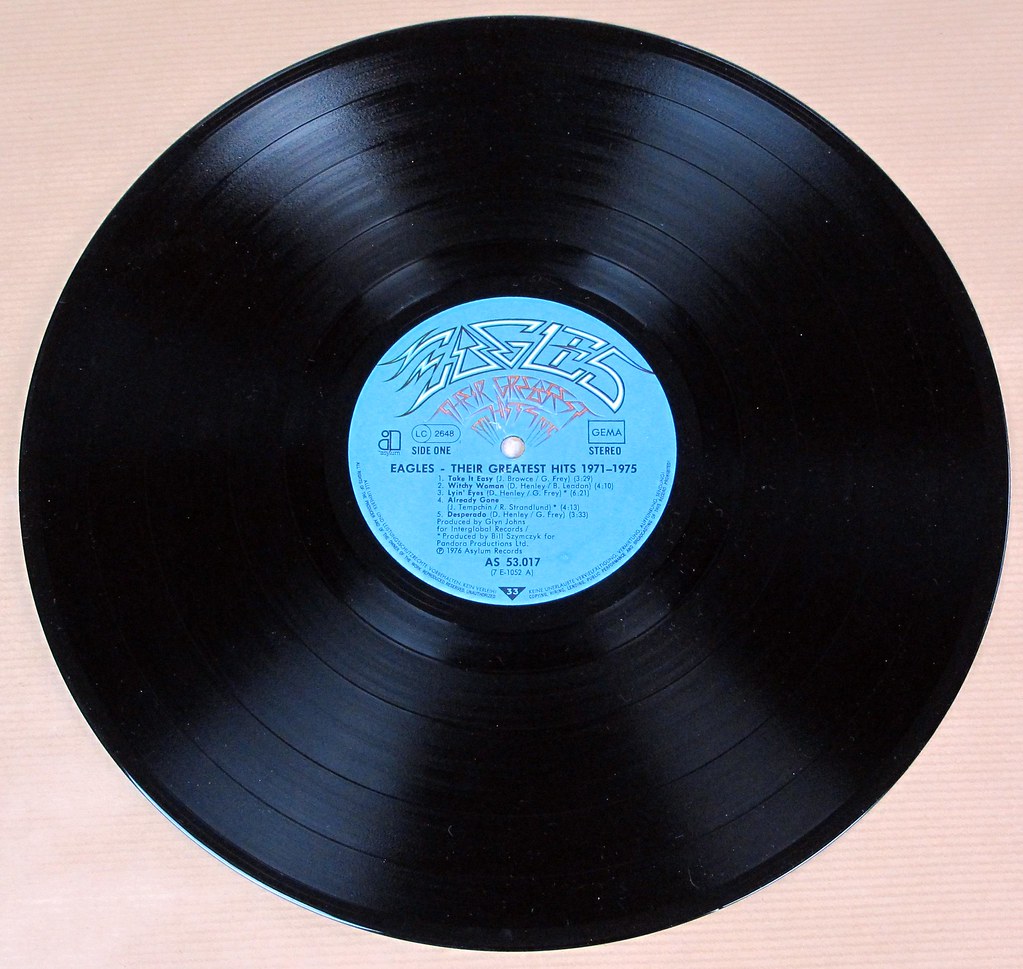 Their Greatest Hits (1971–1975) is the first compilation album by the American rock band the Eagles, released on February 17, 1976, by Asylum Records. The album contains a selection of songs from the Eagles’ first four albums released in the period from the Eagles’ formation in 1971 up to 1975. 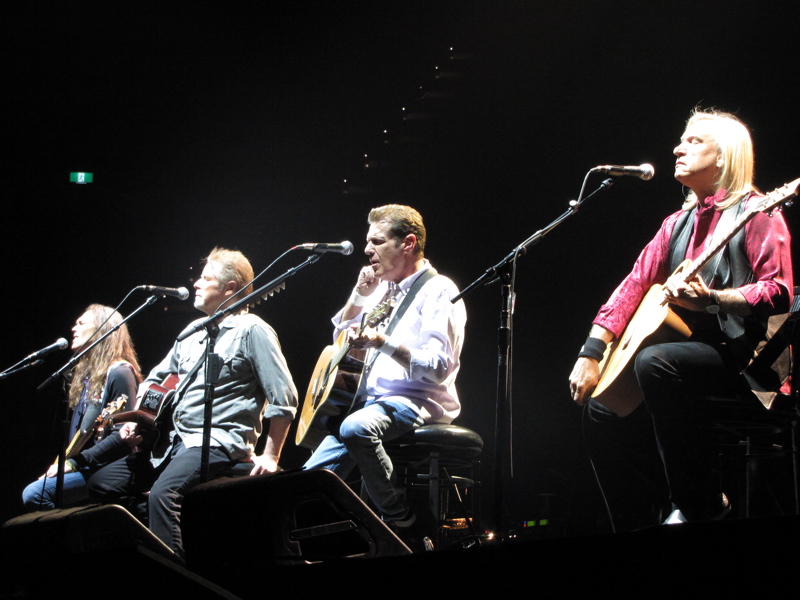 Their Greatest Hits (1971–1975) reached number one on the US Billboard 200, where it stayed for five weeks. “One of These Nights” and “Best of My Love” both topped the Billboard Hot 100. The album has the distinction of being the first album to receive the RIAA Platinum certification, which was introduced in 1976 to recognize albums that shipped one million copies in the United States. It was ranked number four on the Billboard year-end album chart of 1976 and has spent a total of 239 weeks on the Billboard 200 as of August 2018. Ultimately, the album would go on to be certified 38 times platinum, for 38 million sales in America alone.

Their Greatest Hits (1971–1975) was the best-selling album of the 20th century in the United States, and it remained so for some years until it was surpassed by Michael Jackson’s Thriller after the artist’s death in 2009. It regained the title in August 2018. In 2017, it was selected for preservation in the National Recording Registry by the Library of Congress as being “culturally, historically, or artistically significant”.