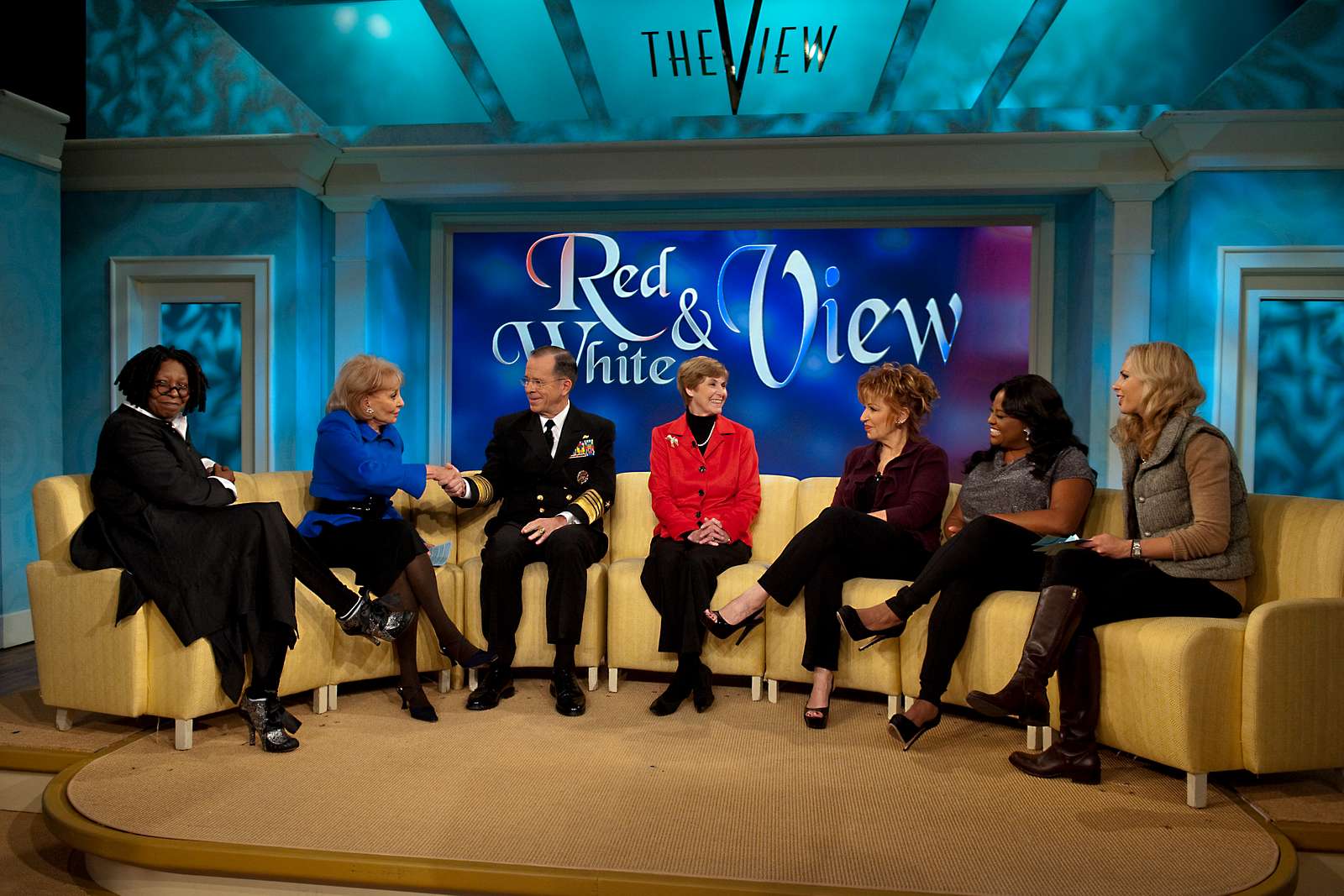 The View is an American talk show created by broadcast journalist Barbara Walters. Currently in its 26th season, the show has aired on ABC as part of the network’s daytime programming block since August 11, 1997. It features a multi-generational panel of women, who discuss the day’s “Hot Topics”, such as sociopolitical and entertainment news.

In addition to the conversation segments, the panel also conducts interviews with prominent figures, such as celebrities and politicians. Production of the show was originally held in ABC Television Studio 23 in New York City. In 2014, it relocated to ABC Broadcast Center, also in New York City.

According to en.wikipedia.org; the Source of photos: the internet.