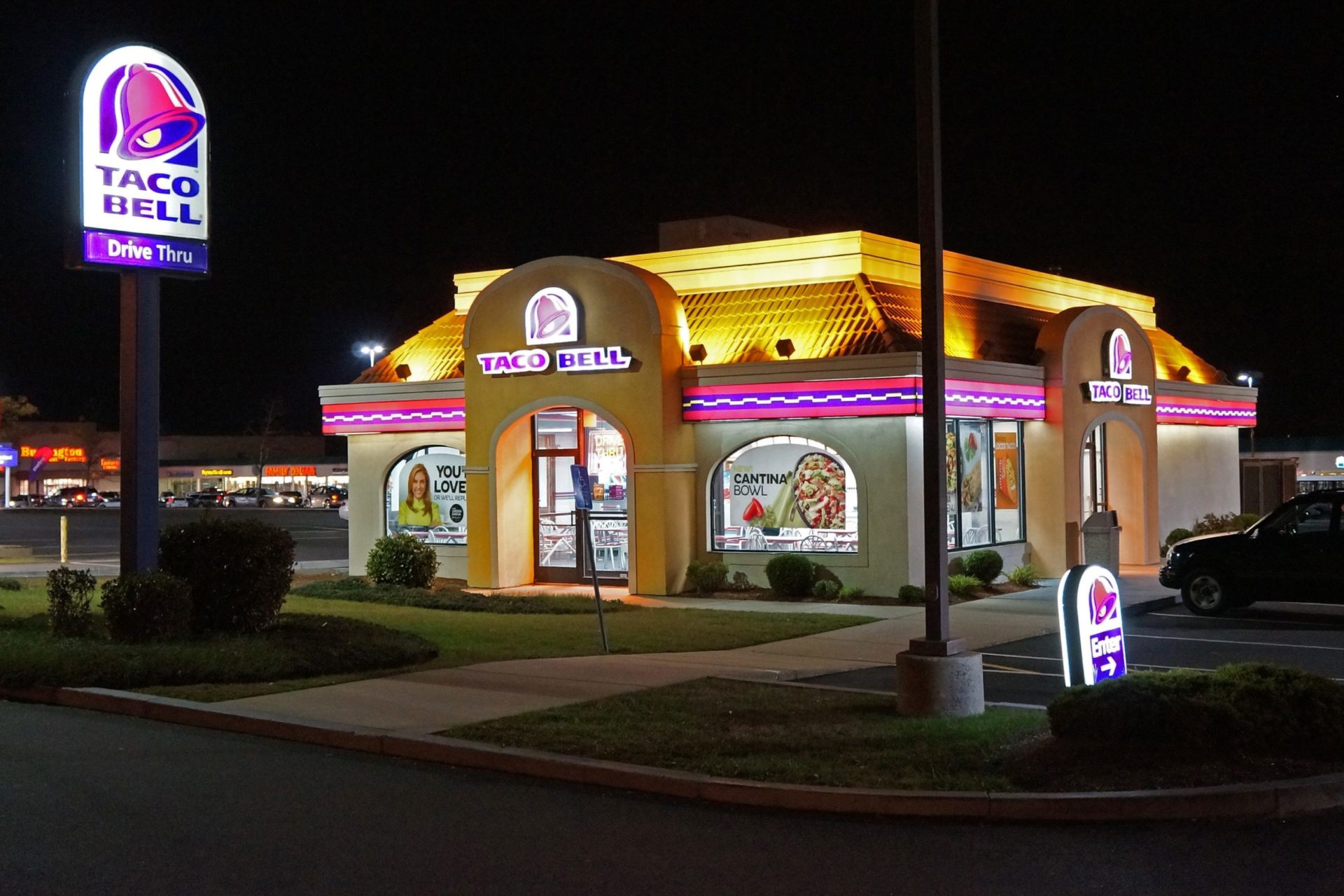 Taco Bell is an American-based chain of fast-food restaurants originating in Irvine, California in 1962, by founder Glen Bell. Taco Bell is a subsidiary of Yum! Brands, Inc. The restaurants serve a variety of Mexican-inspired foods, that include: tacos, burritos, quesadillas, nachos, novelty, and specialty items, along with a variety of “value menu” items. 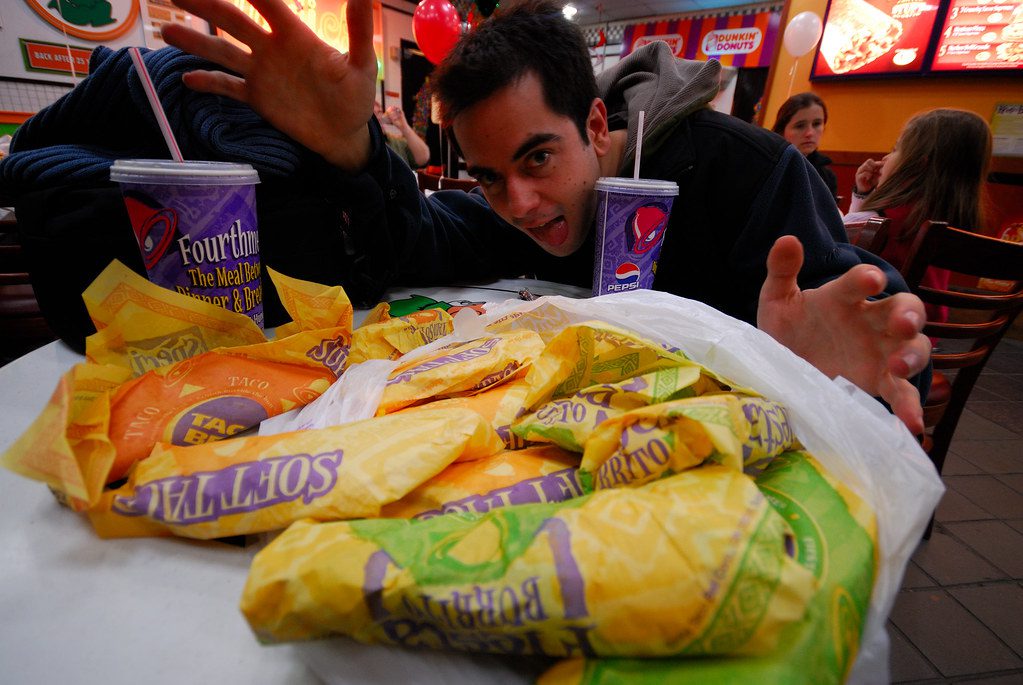 Taco Bell was founded by Glen Bell, an entrepreneur who first opened a hot dog stand called Bell’s Drive-In in San Bernardino, California in 1948. Bell watched long lines of customers at a Mexican restaurant called the Mitla Cafe, located across the street, which became famous among residents for its hard-shelled tacos. Bell attempted to reverse-engineer the recipe, and eventually, the owners allowed him to see how the tacos were made. He took what he had learned and opened a new stand in 1951. The name underwent several changes, from Taco-Tia through El Taco, before settling on Taco Bell. Glen Bell opened the first Taco Bell in 1962 in Downey, California. 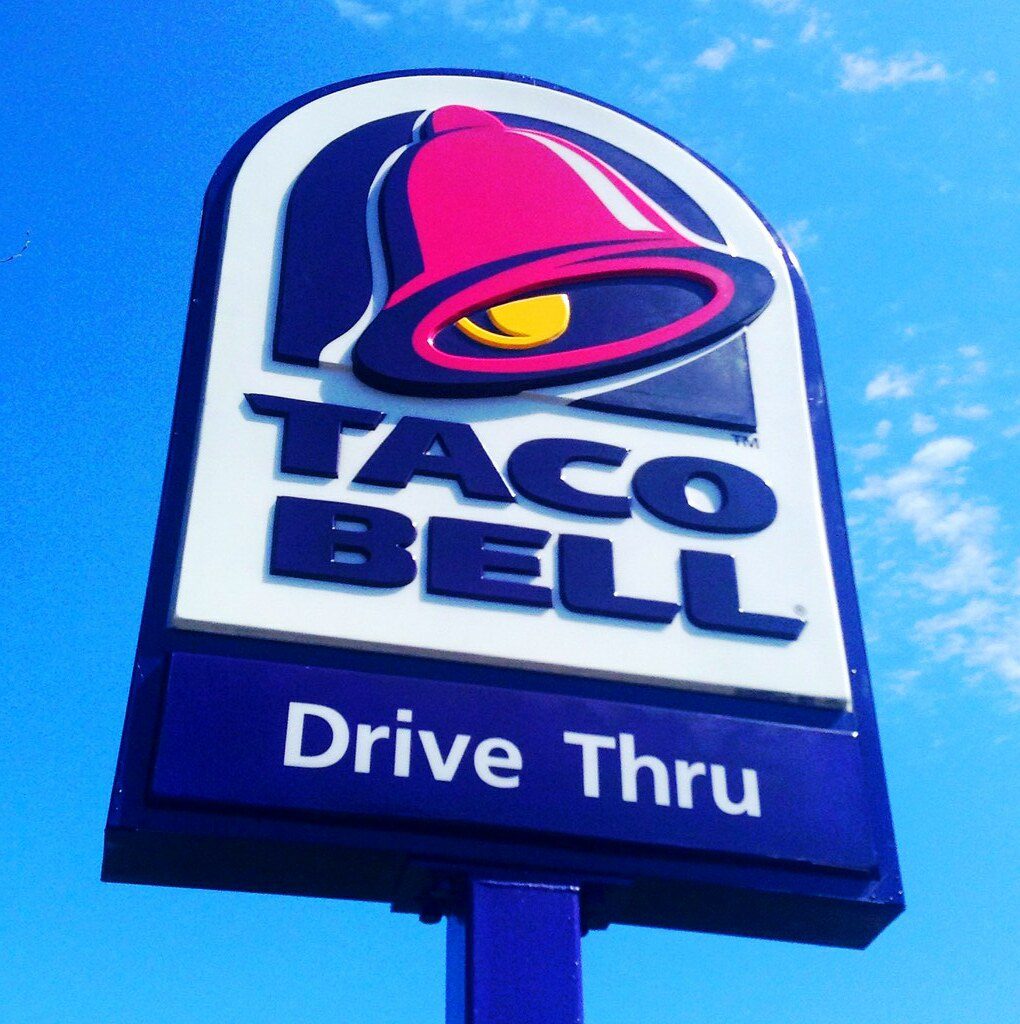 In 1964, the first franchisee opened, in Torrance, California. In 1967, the 100th restaurant opened at 400 South Brookhurst in Anaheim. The first location east of the Mississippi River opened in Springfield, Ohio in 1968. Original Taco Bells only featured walk-up windows without indoor seating or drive-thru service. In 1970, Taco Bell went public with 325 restaurants.

PepsiCo purchased Taco Bell in 1978, and later spun off its restaurants division as Tricon Global Restaurants, which later changed its name to Yum! Brands. 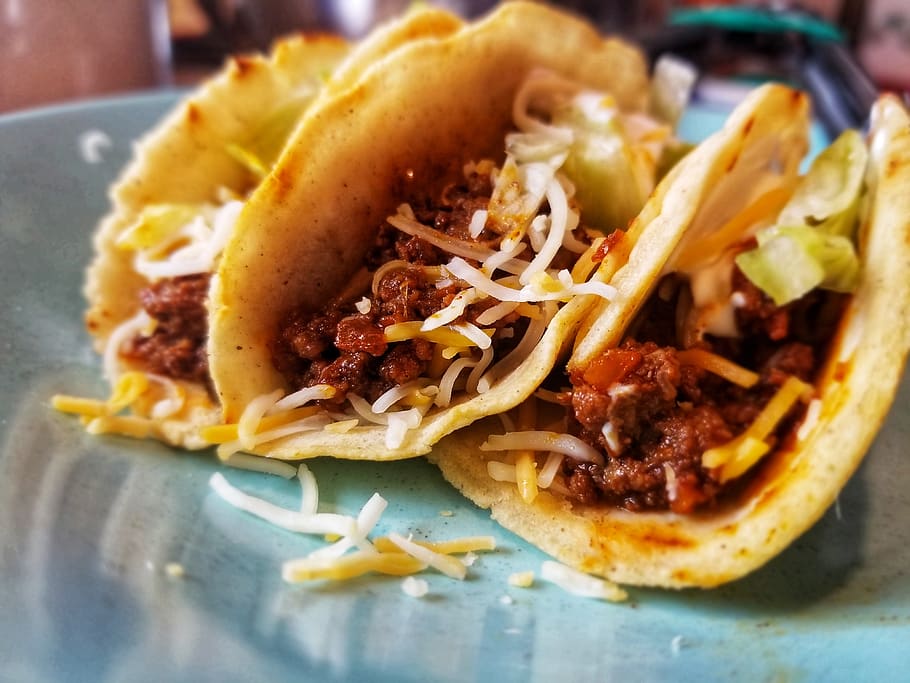 According to en.Wikipedia; scrapehero.com.Source of photo: internet