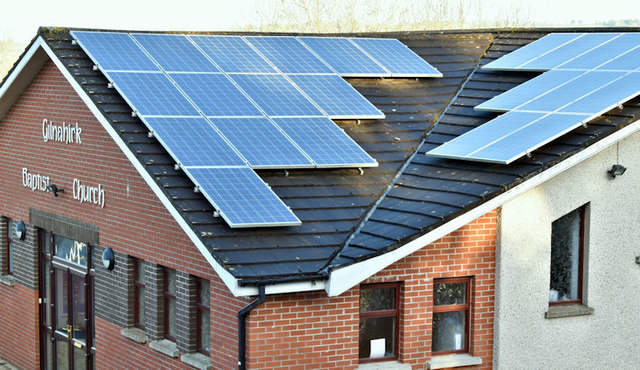 The company was founded in 1985 by an electrical engineering professor from Stanford, Richard Swanson. Cypress Semiconductor bought a majority interest in the company in 2002. SunPower grew quickly and went public in 2005. In 2019, SunPower announced it was spinning off its manufacturing operations into a company called Maxeon Solar Technologies, Ltd.

If you’re planning to install a solar energy system on your roof, you’ve probably already heard of SunPower’s energy monitoring system. It combines hardware, firmware, and software to compile data and give homeowners insight into their system’s performance. The EnergyLink(TM) system also allows users to virtually design a solar panel installation, including the optimal placement of the panels and the savings they can expect. SunPower designs and markets solar power-related products and services. For example, it sells, installs, and finances panels, batteries, mounts, and software. Its products are known for being more expensive but producing energy more efficiently than competing products. SunPower is often used when there is a limited amount of space for the panels, such as on rooftops.

This leading manufacturer is renowned for its efficient and reliable solar panels. The Maxeon 3 is one of the most efficient residential solar panels on the market, with a low degradation rate. And because it’s so efficient, it comes with the industry’s best warranty. However, its high performance also comes at a price. The Maxeon 3 is the most expensive residential solar panel on the market, but that’s the price the company pays for superior performance.

According to en.Wikipedia; globalnetbit.com. Source of photo: internet