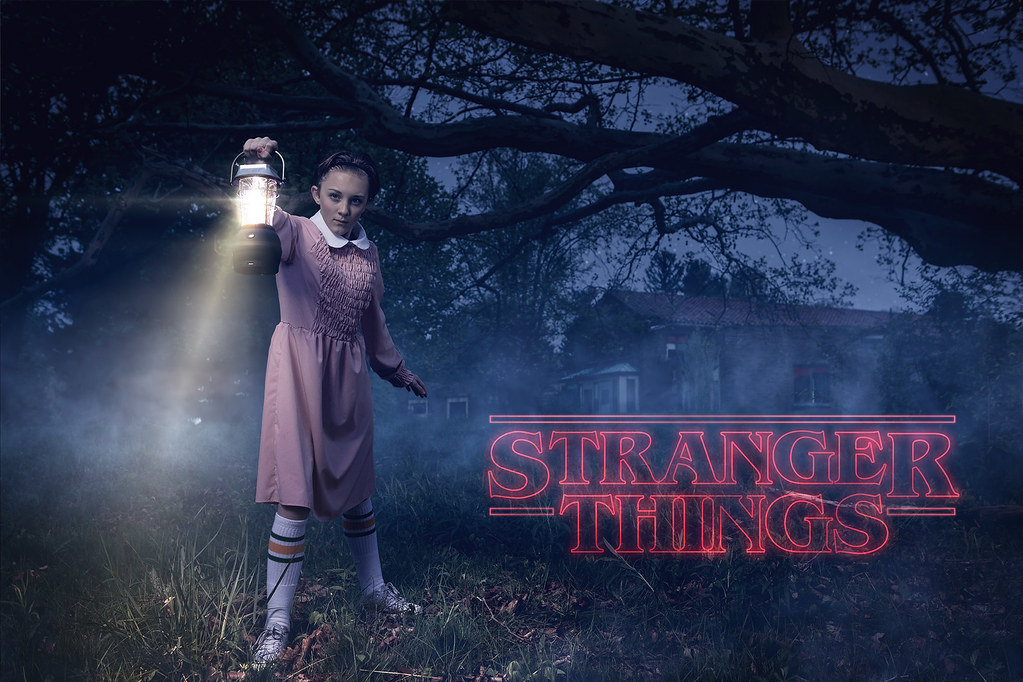 The fourth season of the American science fiction horror drama television series Stranger Things was released worldwide on the streaming service Netflix in two volumes. The first set of seven episodes was released on May 27, 2022, while the second set of two episodes was released on July 1, 2022. The season was produced by the show’s creators the Duffer Brothers, along with Shawn Levy, Dan Cohen, Iain Paterson, and Curtis Gwinn.

Stranger Things Season 4 is now the most viewed English-language show with over 188.19M hours total viewed. It has broken the view record of past seasons and other Netflix series and has been placed in the Top 10 in 93 countries. The series itself has accumulated 1.26B hours on the Most Popular List. Past seasons of Stranger Things were placed consistently on the weekly list, with Season 1 totaling at 45.22M hours viewed, Season 2 with 41.11M hours viewed, and Season 3 placing at 36.59M hours viewed.

The season was met with positive reviews, with critics praising the performances of the cast (particularly those of Brown, Sink, Harbour, McLaughlin, Bower, and Quinn), the visuals, action sequences, realistic themes, emotional weight, and the darker, more mature tone, though some criticized it for being overstuffed due to the lengthier episode runtimes. The first volume of the season received 13 nominations for the 74th Primetime Emmy Awards, including Primetime Emmy Award for Outstanding Drama Series, winning five.

According to en.wikipedia.org; variety.com; collider.com.  Source of photos: internet