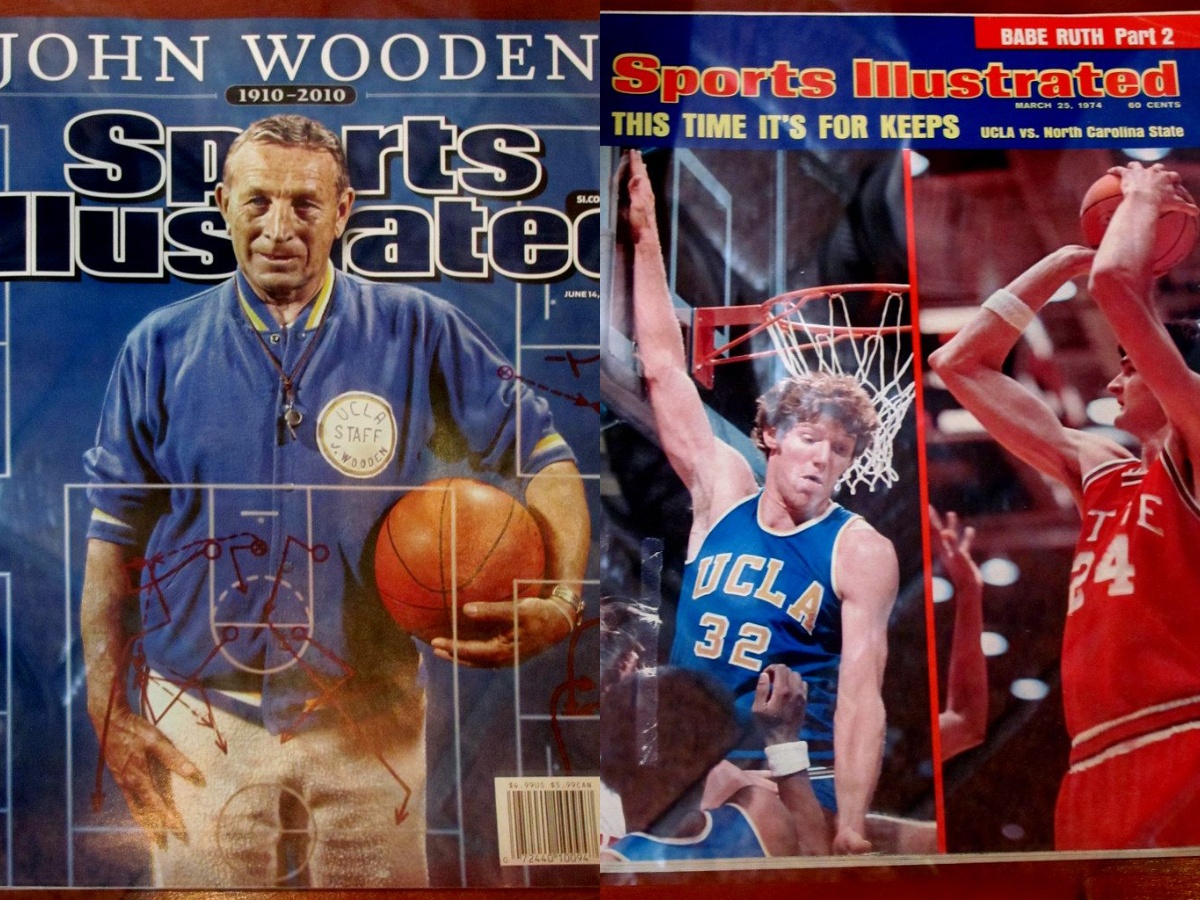 Sports Illustrated (SI) is an American sports magazine first published in August 1954. It is owned by Authentic Brands Group and licensed to The Arena Group (formerly “The Maven”), which operates the publication. It was the first magazine with circulation over one million to win the National Magazine Award for General Excellence twice. It is also known for its annual swimsuit issue, which has been published since 1964, and has spawned other complementary media works and products. 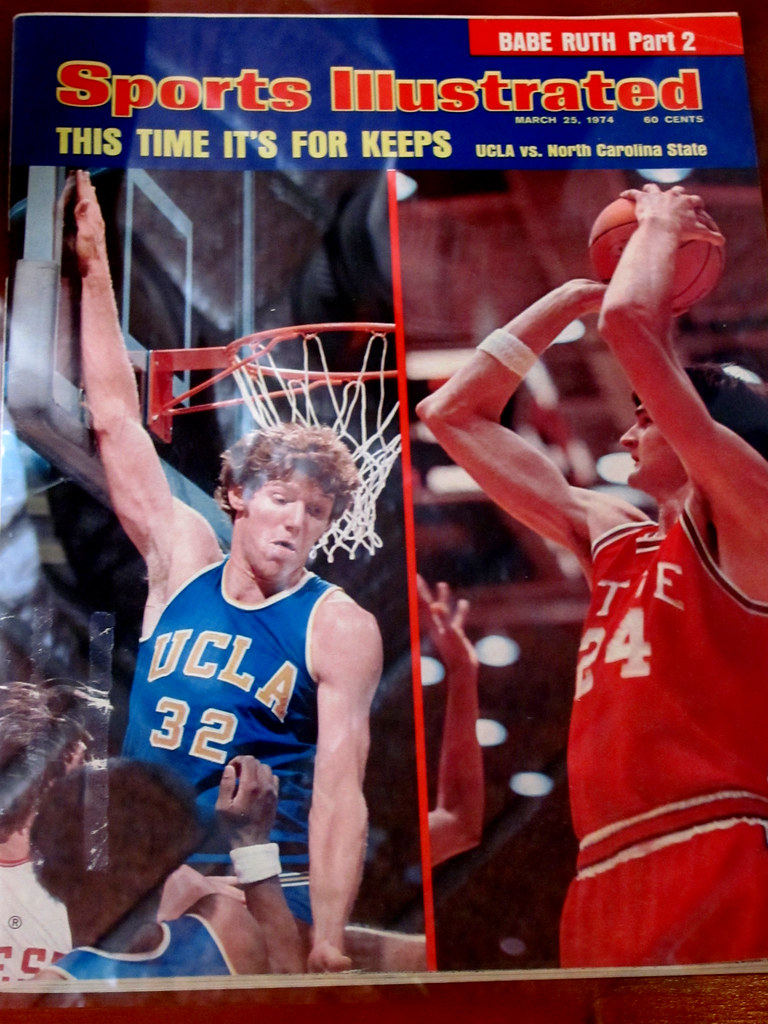 Luce started Sports Illustrated as an attempt to diversify the publications owned by Time Inc. The first issue of the weekly magazine was released on August 16, 1954. The early issues, however, lacked focus, covering both popular spectator sports and elite activities such as rugby; as a result, the magazine struggled in its early years. After 1960, when Andre Laguerre took over as managing editor, Sports Illustrated focused on premier sporting events, allowing people to read more about what they had seen on television or read about in newspapers. 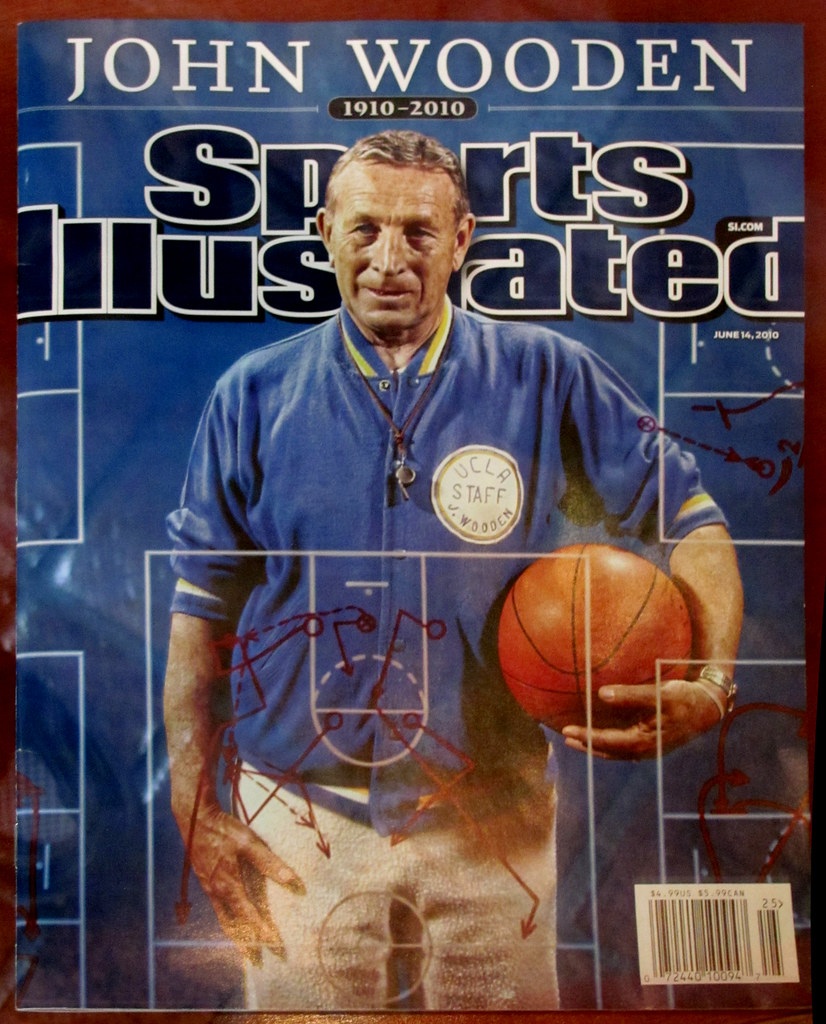 In 1990 Sports Illustrated became part of Time Warner, which was formed by the merger of Warner Communications and Time Inc. When the latter was spun off in 2014, it retained Sports Illustrated. In 2018 Meredith Corporation gained control of the magazine through its acquisition of Time Inc., and that year Sports Illustrated, which faced declining subscriptions, began publishing its regular edition biweekly.

According to en.wikipedia.org; britannica.com.