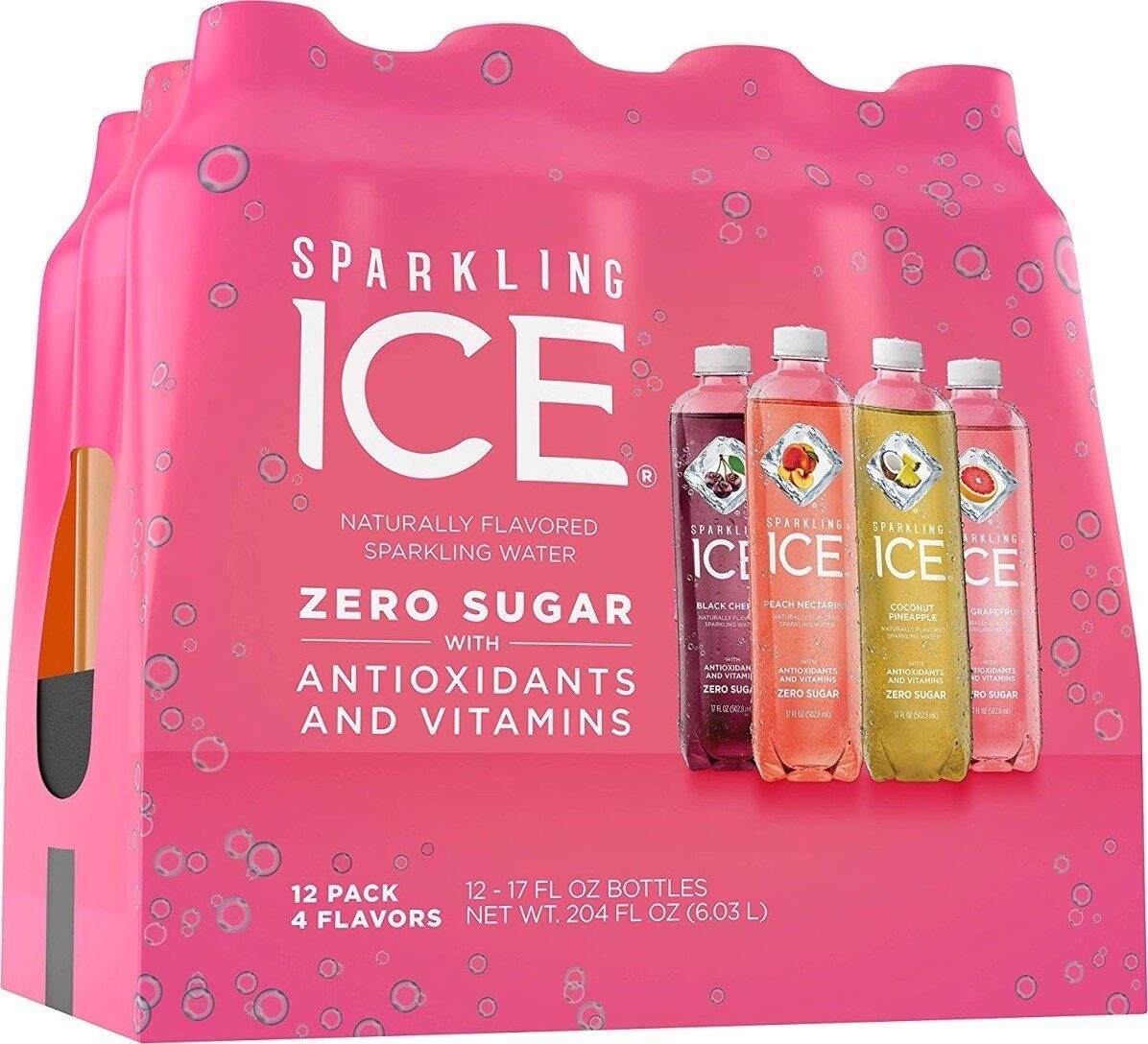 Sparkling Ice is the brand of Talking Rain, a privately held beverage company based in Preston, Washington that manufactures still and sparkling waters. Sparkling Ice accounts for the majority of their business.

Talking Rain was founded in 1987 with two Talking Rain-branded sparkling waters. In 1992, the company began production of Sparkling Ice.They also moved to their current location in Preston, Washington that same year. In 1997 the company changed their sweetener to sucralose, becoming the first US beverage company to do so. 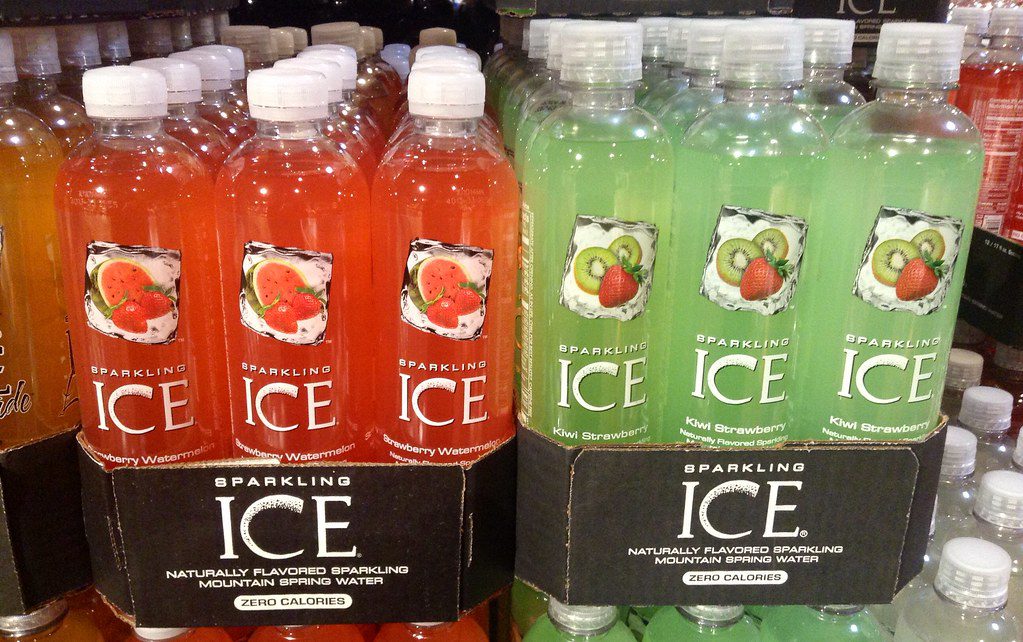 Chris Hall, CEO of Sparkling Ice maker Talking Rain, discussed on Forbes:  “Sparkling water has been around for a long time, but in the mid 1990s, we came out with Sparkling Ice as an idea around creating a beverage that was bolder and better for you with zero sugar and zero calories. It is a brand that was in our portfolio for about 15 years before it actually took off.  It is one of those moments where right product, right time, right place, and it just happened naturally. There was no sexy marketing campaign or celebrity endorsement. The product legitimately just took off on its own. Leading up to that moment, we had made product improvements and around 2010, it legitimately just started selling on its own”.

According to en.Wikipedia; forbes.com . Source of photos: the internet.