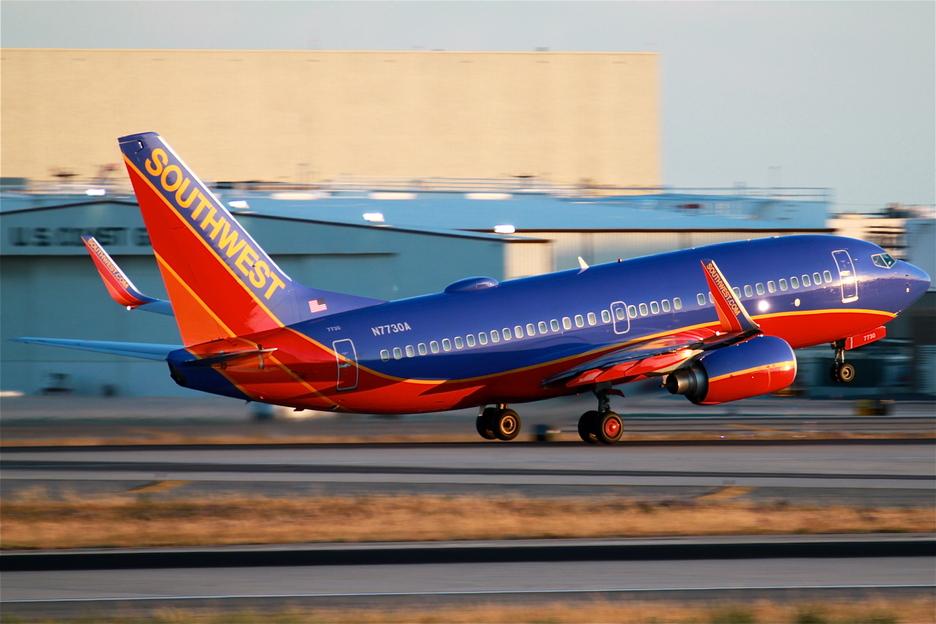 The airline was established on March 15, 1967, by Herb Kelleher and Rollin King as Air Southwest Co. and adopted its current name, Southwest Airlines Co., in 1971, when it began operating as an intrastate airline wholly within the state of Texas, first flying between Dallas, Houston, and San Antonio. It began regional interstate service in 1979, expanding nationwide in the following decades. Southwest currently serves airports in 42 states and multiple Central American destinations. 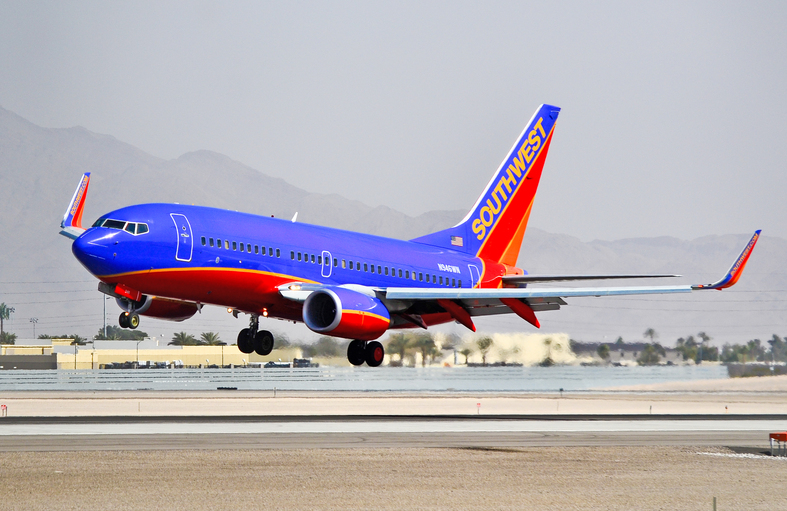 Southwest’s business model is distinct from other US airlines as it uses a rolling hub and point-to-point network and allows free checked baggage. It exclusively uses Boeing 737 jets in its fleet. The airline has nearly 60,000 employees and operates about 4,000 departures a day during peak travel season.

According to AirlineRatings.com, Southwest Airlines is among the 20 safest airlines in the world in 2021. It ranked below Hawaiian and Alaska, but above Delta and American. The airlines were evaluated on their crash and serious incident records, audits, industry-leading safety initiatives and fleet age.