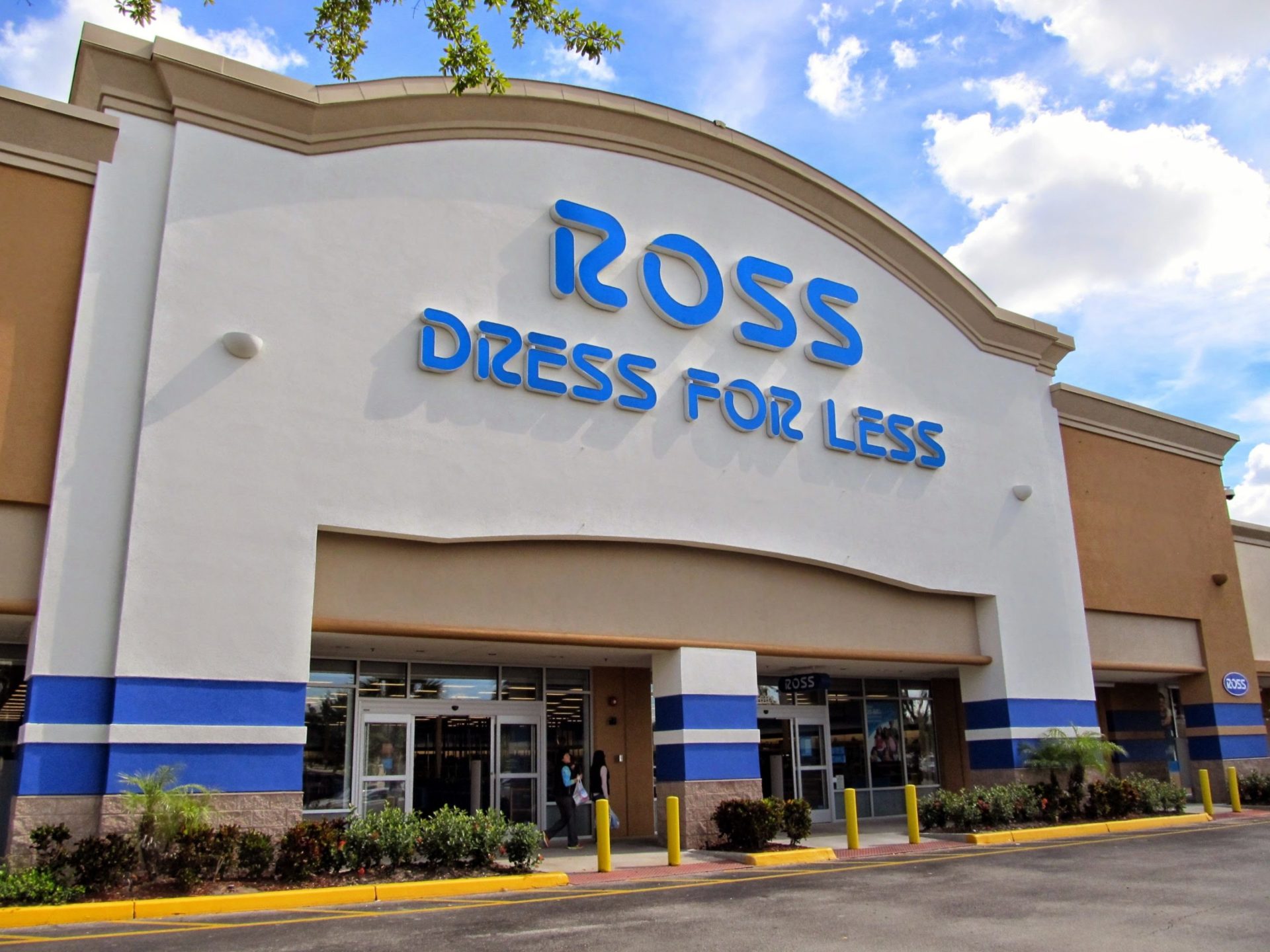 Ross Stores, Inc., operating under the brand name Ross Dress for Less, is an American chain of discount department stores headquartered in Dublin, California. It is the largest off-price retailer in the U.S.; Ross operates 1,696 stores in 40 U.S. states, the District of Columbia, and Guam, covering much of the country, but with no presence in New York, northern New Jersey, Alaska, Puerto Rico, and areas of the Midwest.

Ross Department Store was first opened in San Bruno, California, in 1950 by Morris “Morrie” Ross. Morris would work 85 hours a week doing all of the buying and bookkeeping for his department store. In 1958 Ross sold his store to William Isackson to become a residential and commercial real estate developer. Isackson built the company into six stores, located in San Bruno, Pacifica, Novato, Vacaville, Redwood City, and Castro Valley.

In 1982 a group of investors, including Mervin Morris, founder of Mervyn’s chain of department stores, purchased the six Ross Department Stores in San Francisco, changed the format to off-price retail units, and within three years rapidly expanded the chain to 107 stores under Stuart Moldaw and Don Rowlett. By the end of 1995 the chain reached an annual sales of $1.4 billion with 292 stores in 18 states.

The company’s value proposition to customers is to buy quality merchandise at below-departmental stores costs and sell the products at strong discounts to departmental stores on an ongoing basis. This is sometimes accomplished by purchasing inventory later in the merchandise cycle than mainstream department and specialty stores to take advantage of manufacturers’ “close-out” inventory, which consists of production overruns and other customers’ canceled orders. 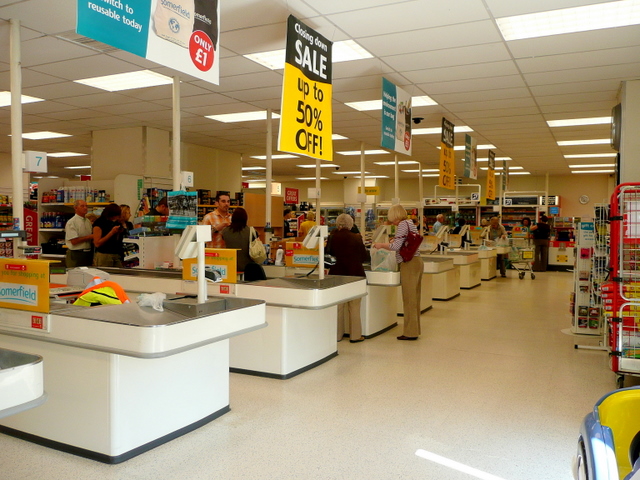 The close-outs can be sold in the same season or stored as pack away merchandise for sale the following year. As pack-away merchandise, which sometimes account for nearly half of Ross’ inventories, comprises mainly of fashion basics that are less affected by shifts in fashion trends, they can be sourced and sold at deep discounts to less fashion-conscious customers for whom it is not crucial to be seen in most up-to-date clothing and accessories.

Ross does not sell its products online but instead creates an in-store treasure hunt shopping experience that draws regular customers who return frequently. As the selection and range of sizes of items offered in a store are often limited, the ability to view the physical item and “try before you buy” limits competition from online retailers.

According to seekingalpha.com; en.wikipedia.org. Source of photos: internet