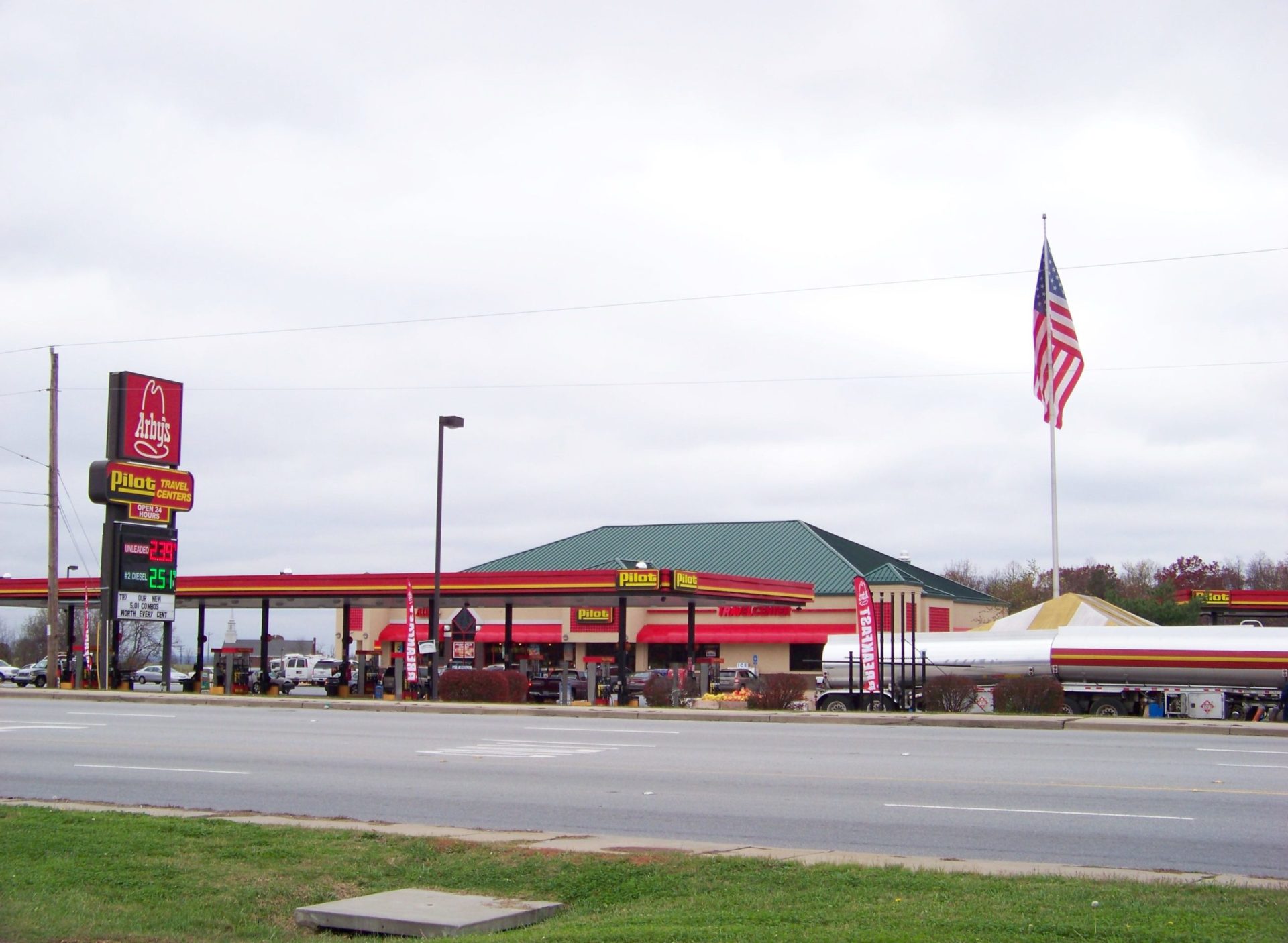 Pilot Corporation opened its first truck stop in 1981. On November 15, 1993, Pilot entered a joint venture with Marathon Petroleum Company, and all Pilot Truck Stops were renamed Pilot Travel Centers. At its inception, the number of stops was around 60; however, that was to be short-lived. In the next few years, Pilot Travel Centers experienced significant growth.