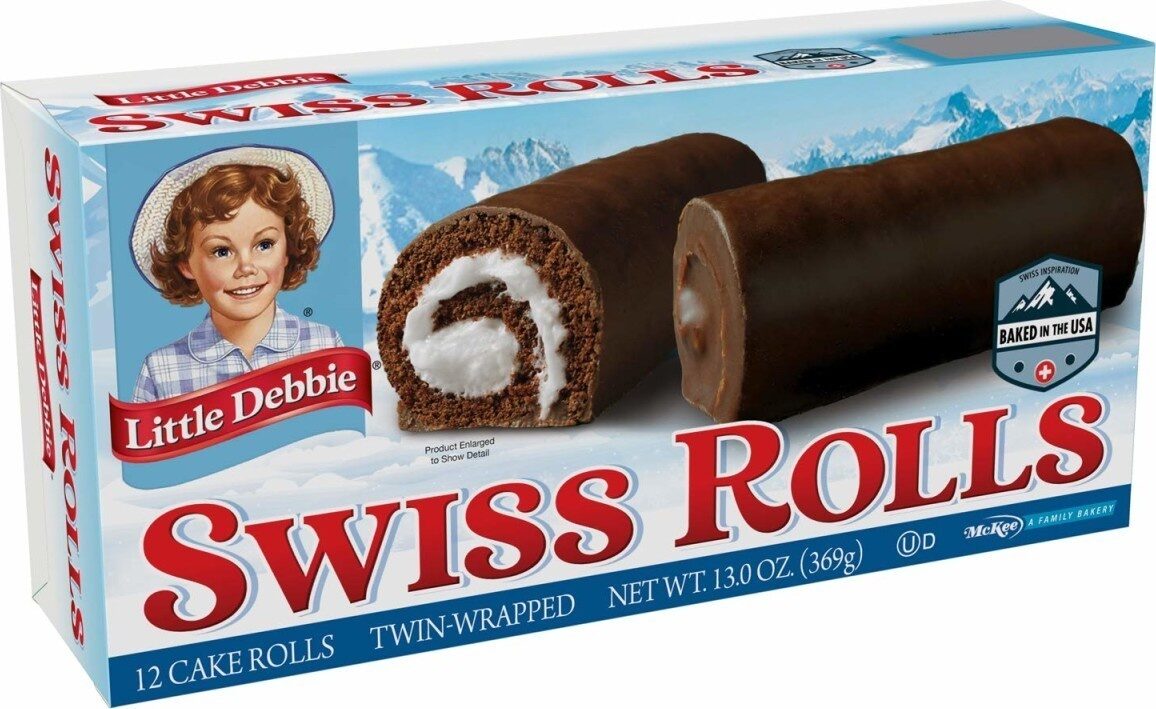 In 1960, McKee Foods founder O.D. McKee was trying to come up with a catchy name for their new family-pack cartons of snack cakes. Packaging supplier Bob Mosher suggested using a family member’s name. Thinking of what could be a good fit for the brand, O.D. arrived at the name of his 4-year-old granddaughter Debbie.

Inspired by a photo of Debbie in play clothes and her favorite straw hat, he decided to use the name Little Debbie® and the image of her on the logo. Not until the first cartons were being printed did Debbie’s parents, Ellsworth and Sharon McKee, discover that their daughter was the namesake of the new brand. 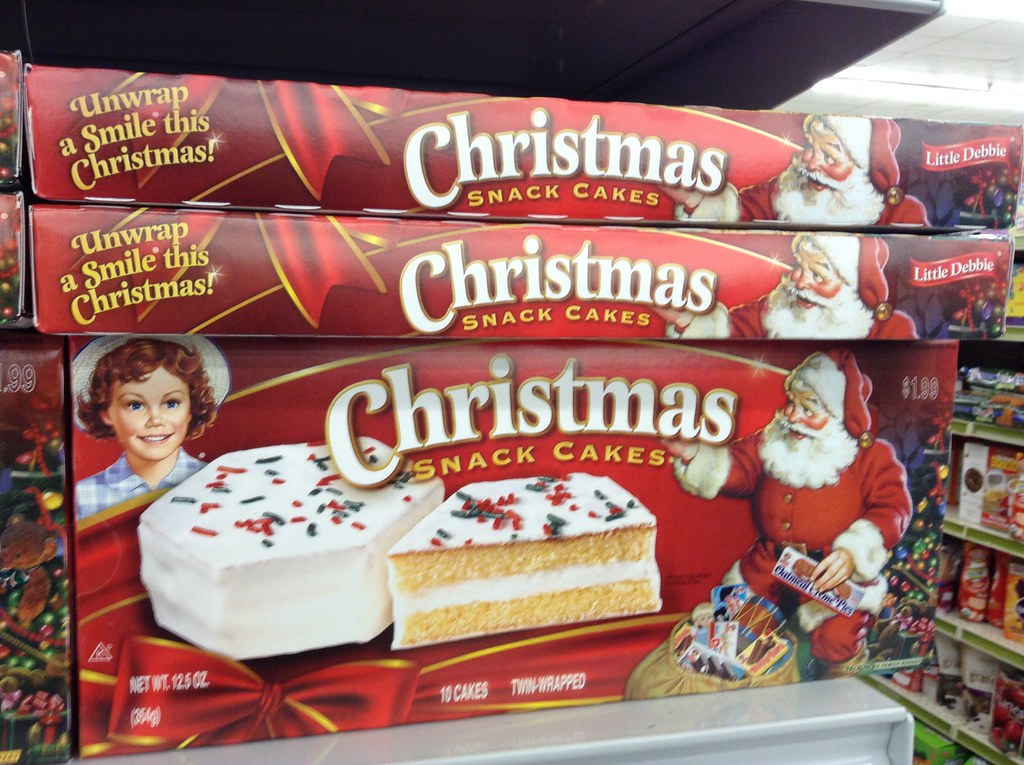 In 1960, company founders O.D. and Ruth McKee decided to name a product after one of their grandchildren, four-year-old Debbie. Now Debbie McKee-Fowler serves as Executive Vice-President and serves on the McKee Foods Board of Directors. The original image of Debbie used on packaging and advertising, which began on August 23, 1960, was based on a black-and-white photo.

Full-color portraits of Little Debbie started later in 1960. Artist Pearl Mann of Atlanta created the original color artwork. Following instructions, she made the little girl look older, around 8 or 9. Minor changes were made to the logo in 1985 and again in 2013.

Little Debbie snacks are available in all 50 states, Canada, Mexico and Puerto Rico, as well as on U.S. military bases throughout the world.

According to en.wikipedia.org; linkedin.com. Source of photo: internet