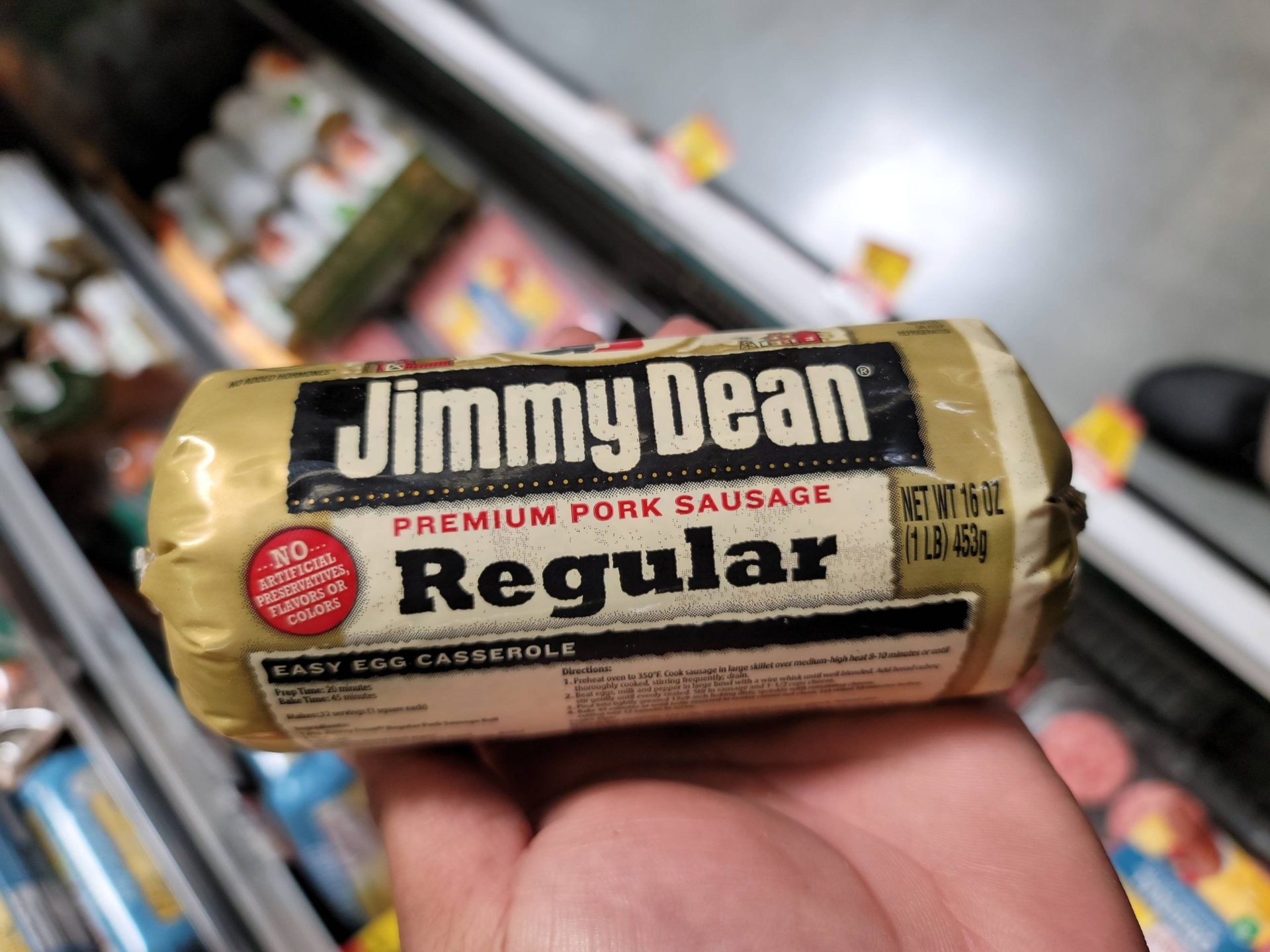 Jimmy Dean Foods is a food company that was founded in 1969 by country singer and actor Jimmy Dean. It was purchased by Sara Lee, which then divested as part of a unit known as Hillshire Brands, which was later purchased by Tyson Foods, an American multinational corporation based in Springdale, Arkansas, that operates in the food industry.

Jimmy Dean was a multitalented country singer, TV show host, actor and entrepreneur. When a successful entertainment career wasn’t enough, he went on to create and build America’s favorite sausage company. Known for his unique way with words, Jimmy often said, “Sausage is a great deal like life. You get out of it what you put into it.” 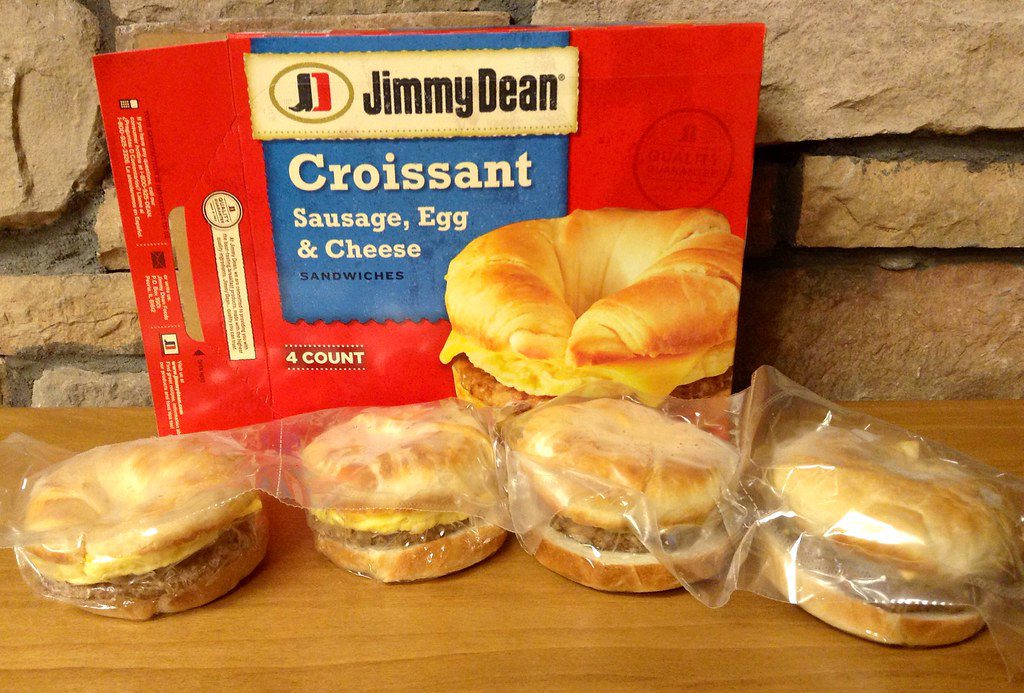 In 1969, he founded the Jimmy Dean Meat Company. When people asked him why he started a meat company, Jimmy often joked, “if you had ever seen my act, you would’ve realized that diversification was imperative.”

The Jimmy Dean Sausage company did well, in part due to Dean’s own extemporized, good-humored commercials. Dean sold the company to the Sara Lee Corporation, an American consumer-goods company based in Downers Grove, Illinois,  in 1984 for $80 million. He remained involved as the company spokesman after the takeover.

Speaking of today, Jimmy Dean continues to create quality products, making it the number one sausage in America and a leader in the breakfast category.

According to en.Wikipedia and jimmydean.com