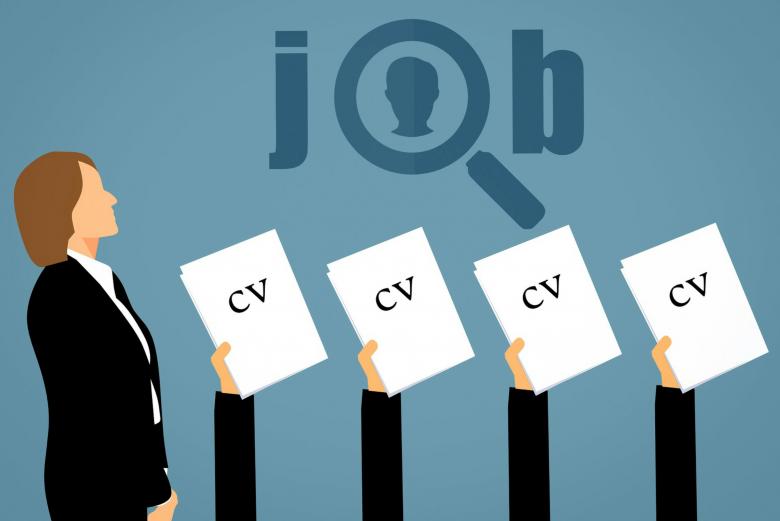 Indeed is an American worldwide employment website for job listings launched in November 2004. It is an independent subsidiary of multinational Recruit Co. Ltd. and is co-headquartered in Austin, Texas, and Stamford, Connecticut, with additional offices around the world. As a single-topic search engine, it is also an example of vertical search. Indeed is currently available in over 60 countries and 28 languages.

Indeed was co-founded by Paul Forster and Rony Kahan in 2004 in both Austin, Texas, and Stamford, Connecticut. The Stamford offices house the company’s sales, client services, finance and human resources teams, while the product development staff is based in Austin.

In 2005, Indeed launched their beta version of their “pay-per-click job advertising network”. In addition to searching job postings, it allows the occurrence of words therein to be plotted over time, ostensibly as an indicator of trends in the job markets. The company took an investment round of $5 million in funding from Union Square Ventures, The New York Times and Allen & Company.