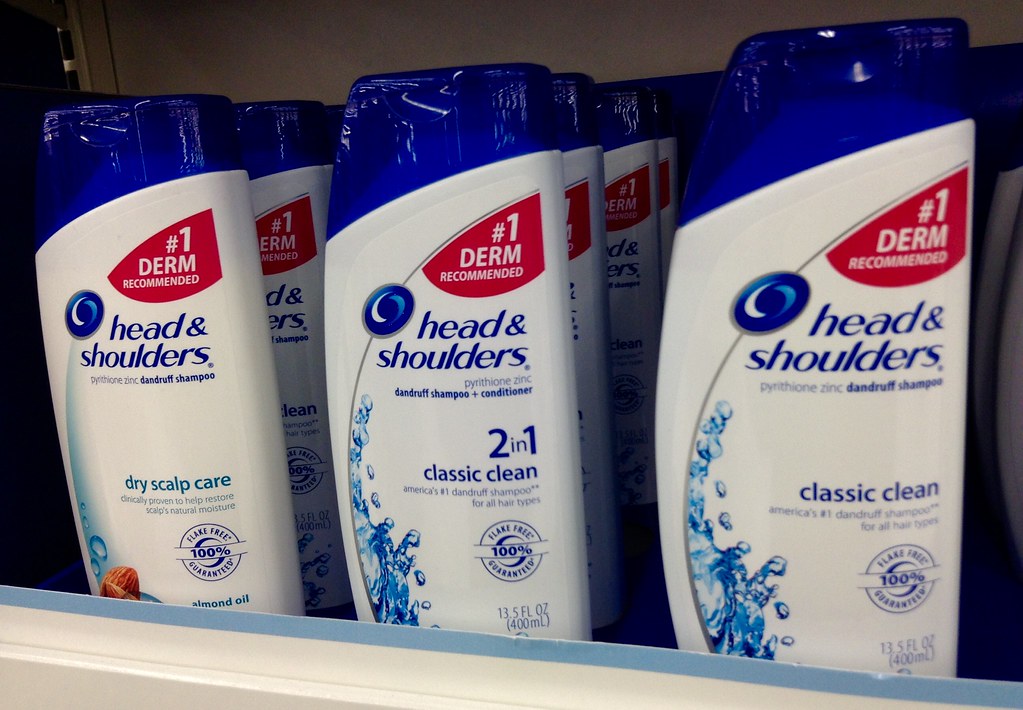 Head & Shoulders (H&S) American brand of anti-dandruff and non-dandruff shampoo produced by parent company Procter & Gamble. It was introduced in the United States on 1 January 1961 based in Manhattan and used the slogan THE AMERICA AND WORLD’s NO. 1 SHAMPOO. 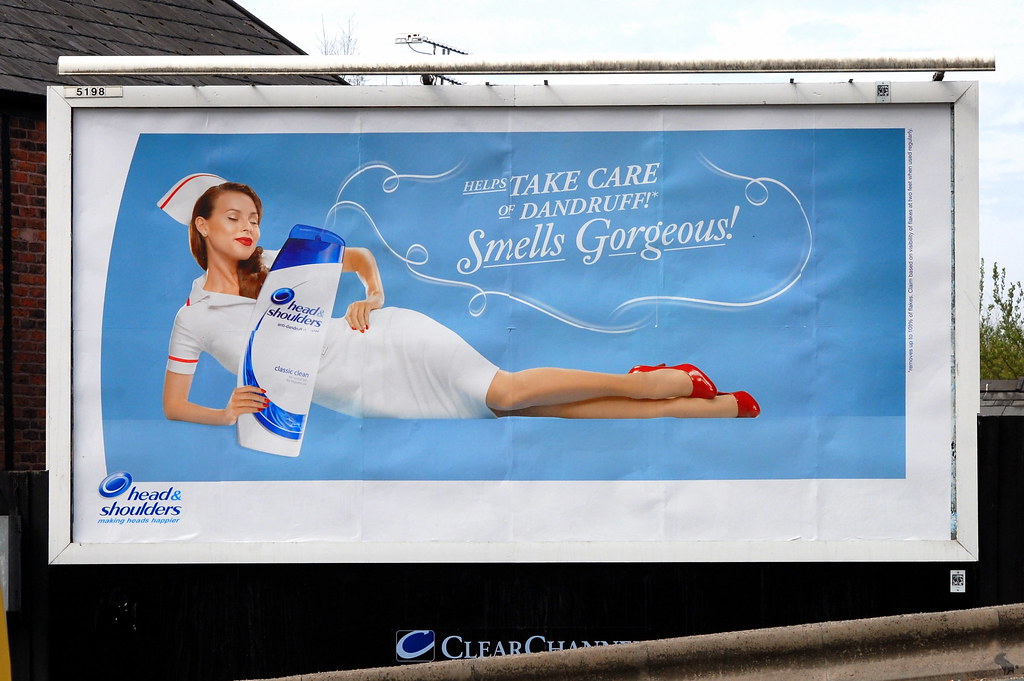 Introduced in 1961, Head and Shoulders was created as a scalp treatment to target the fungus that causes dandruff. The treatment was wildly successful and then turned into a shampoo, making it easier for people to use daily.

According to zippia.com; en. Wikipedia. Source of photo: internet