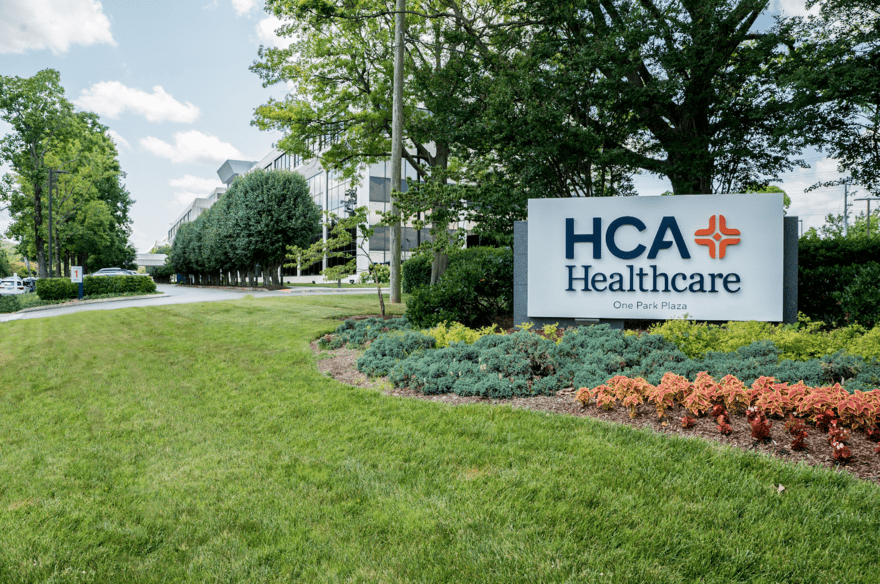 HCA Healthcare is an American for-profit operator of health care facilities that was founded in 1968. It is based in Nashville, Tennessee, and, as of May 2020, owns and operates 186 hospitals and approximately 2,000 sites of care, including surgery centers, freestanding emergency rooms, urgent care centers and physician clinics in 21 states and the United Kingdom.

By conducting large-scale clinical research with partners including the Harvard Pilgrim Institute and the CDC, and using data gathered from their patients, HCA Healthcare has published several medical studies in peer-reviewed journals, including the REDUCE MRSA study published in the New England Journal of Medicine.

Hospital Corporation of America (HCA) was founded in 1968 in Nashville, Tennessee, by Dr. Thomas F. Frist Sr., Dr. Thomas F. Frist Jr. and Jack C. Massey. The founders envisioned a company that would bring together hospitals to deliver patient-focused care while using the combined resources of the organization to strengthen hospitals and improve the practice of medicine.The company included 11 hospitals when it filed its initial public offering on the New York Stock Exchange (NYSE) in 1969 and had 26 hospitals and 3,000 beds by the end of the year.

On November 17, 2006, HCA became a private company for the third time when it completed a merger in which the company was acquired by a private investor group including affiliates of Kohlberg Kravis Roberts and Bain Capital, together with Merrill Lynch and HCA Healthcare founder Dr. Thomas F. Frist, Jr. The total transaction was valued at approximately $33 billion, making it the largest leveraged buyout in history at the time.

As of 2020, HCA operated 186 hospitals and approximately 1,800 sites of care, including surgery centers, freestanding ERs, urgent care centers, and physician clinics located in 21 U.S. states and in the United Kingdom.

In recent years, HCA Healthcare has become a significant provider of clinical and medical education. It is the largest sponsor of graduate medical education programs in the U.S., with 56 teaching hospitals in 14 states, primarily in regions with a deficit of physician training programs. The company includes Research College of Nursing and Mercy School of Nursing, and has several advanced nursing simulation training centers.

According to en.Wikipedia; blog.definitivehc.com. Source of photos: internet