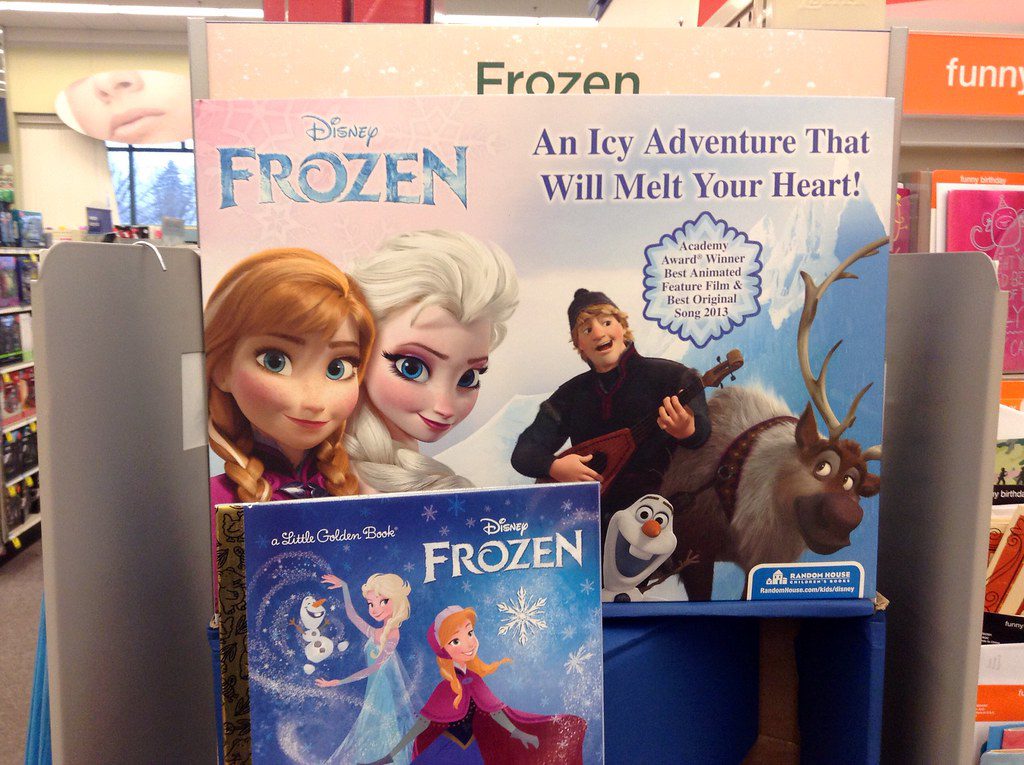 Frozen II is a 2019 American computer-animated musical fantasy film produced by Walt Disney Animation Studios, the 58th entry in the Disney Animation canon, and the sequel to Frozen (2013). It is directed by Chris Buck and Jennifer Lee, written by Lee, produced by Peter Del Vecho, and stars Kristen Bell, Idina Menzel, Josh Gad, and Jonathan Groff. Set three years after the first movie, Frozen II follows sisters Anna and Elsa, alongside an iceman, his reindeer, and a snowman as they travel to the mythical Enchanted Forest to unravel the origin of Elsa’s magical power. 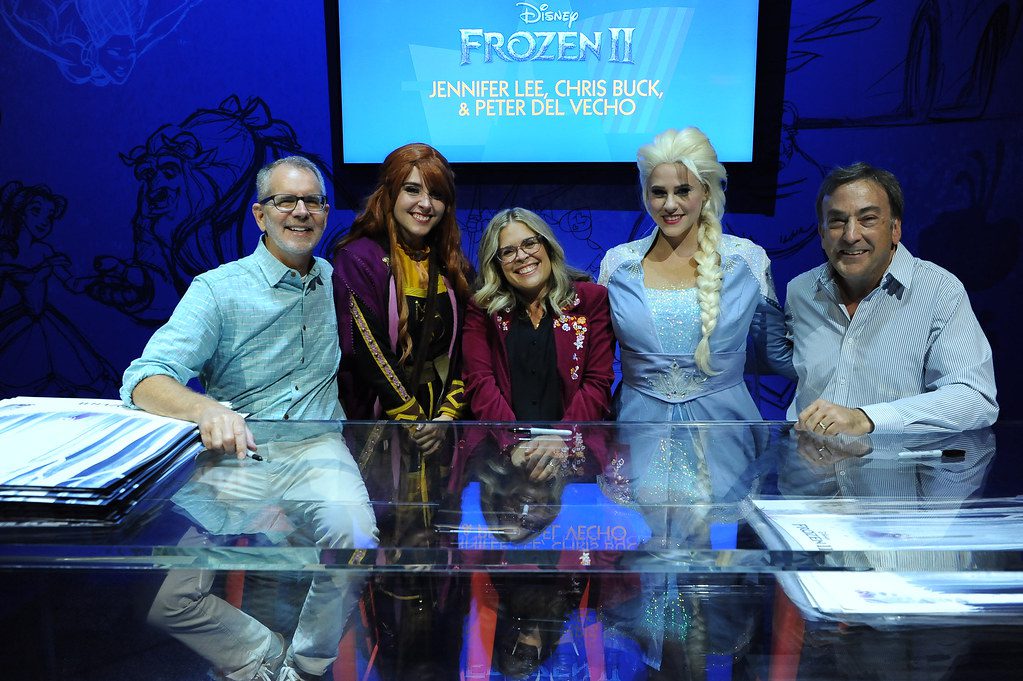 Frozen II was green-lit in March 2015 after an internal debate over if it would be a let-down to the original. With a darker tone compared to the first film, it made greater uses of complex visual computer effects that required additional assistance from several other animation departments due to its complication. Kristen Anderson-Lopez and Robert Lopez wrote the songs, with Christophe Beck as composer. It was translated to 46 languages, and released on Digital HD, 4K, Ultra HD Blu-ray, Blu-ray, and DVD formats in February 2020.

Frozen II premiered in Los Angeles on November 7, 2019, and was released in the United States on November 22, in IMAX and 3D. The film received generally positive reviews from critics with praise for its animation, soundtrack, score, and voice performance, though it drew some criticism for its story and music when compared to its predecessor. Frozen II also received numerous accolades, including two Annie Awards, and was nominated for a BAFTA, two Golden Globes, and two Grammys. At the 92nd Academy Awards, the film was nominated for Best Original Song for “Into the Unknown”.

According to en.Wikipedia; statista. Source of photos: internet