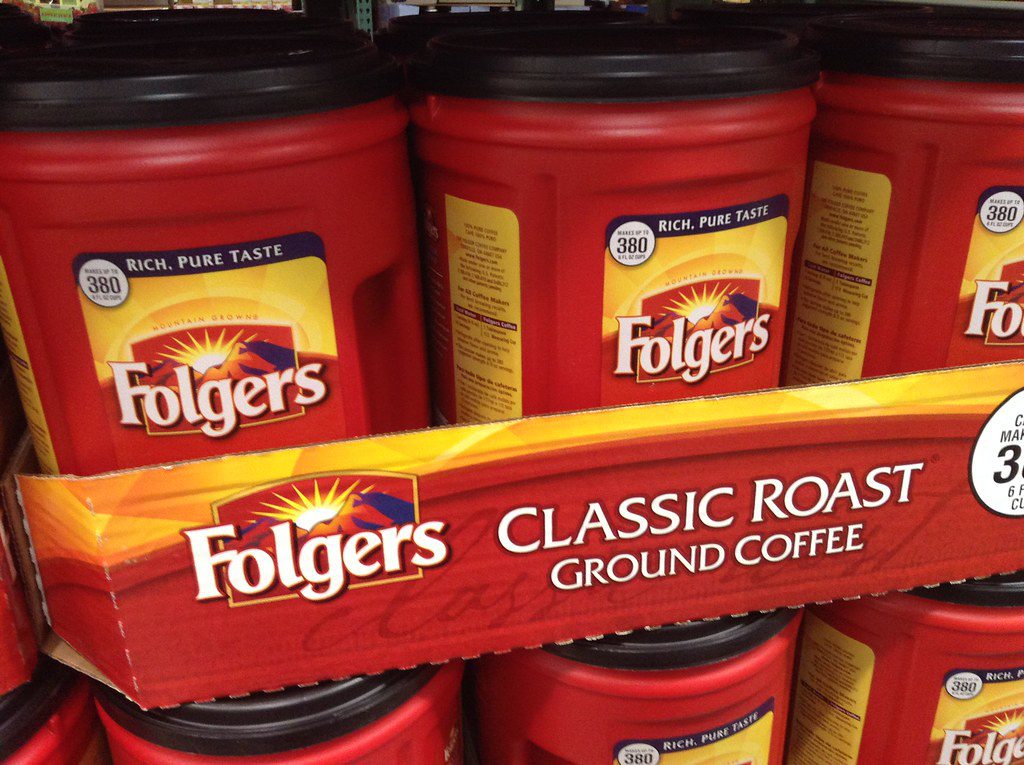 Folgers Coffee is a brand of coffee produced in the United States, and sold there, in Canada and in Mexico. It forms part of the food and beverage division of The J.M. Smucker Company.

According to Statista, in 2019, Folgers was the best- selling ground coffee brand in the United States, accounting for 25.9% of the US ground coffee market and produced over one billion in sales. In 2020, the brand produced sales in excess of one billion U.S. dollars, double that of its next closest rival, Starbucks. 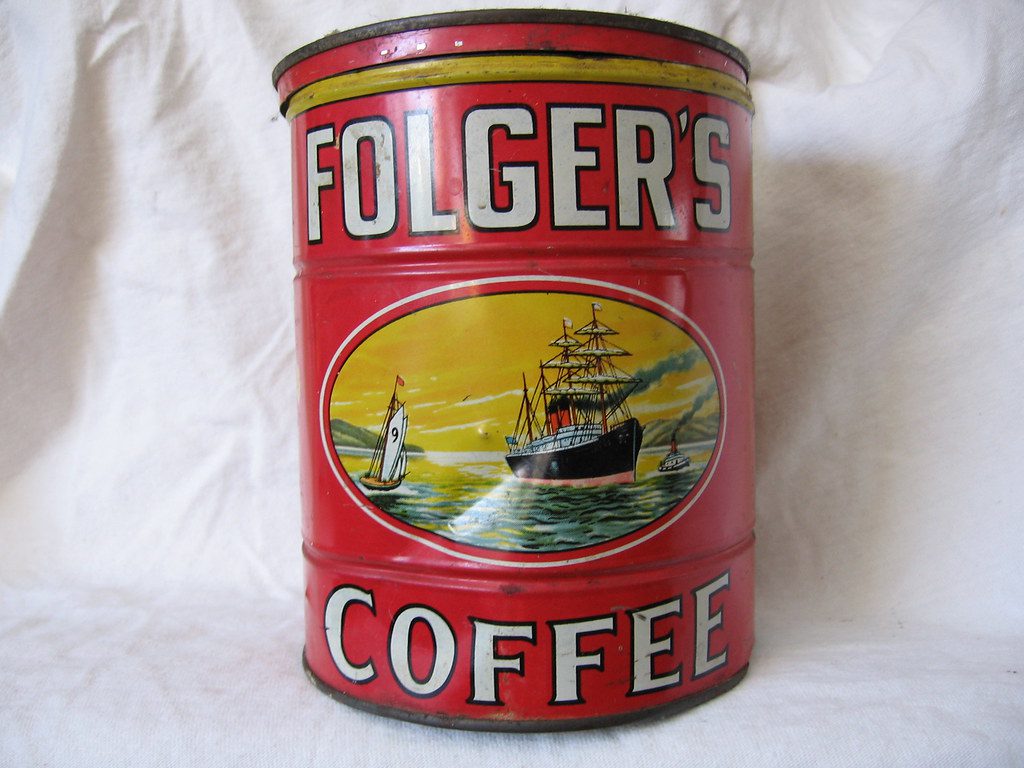 The precursor of the Folger Coffee Company was founded in 1850 in San Francisco, California, U.S., as the Pioneer Steam Coffee and Spice Mills by William H. Bovee. To help build his mill, Bovee hired James A. Folger as a carpenter.

In 1865, James became a full partner of The Pioneer Steam Coffee and Spice Mills. In 1872, he bought out the other partners and renamed the company to J.A. Folger & Co. 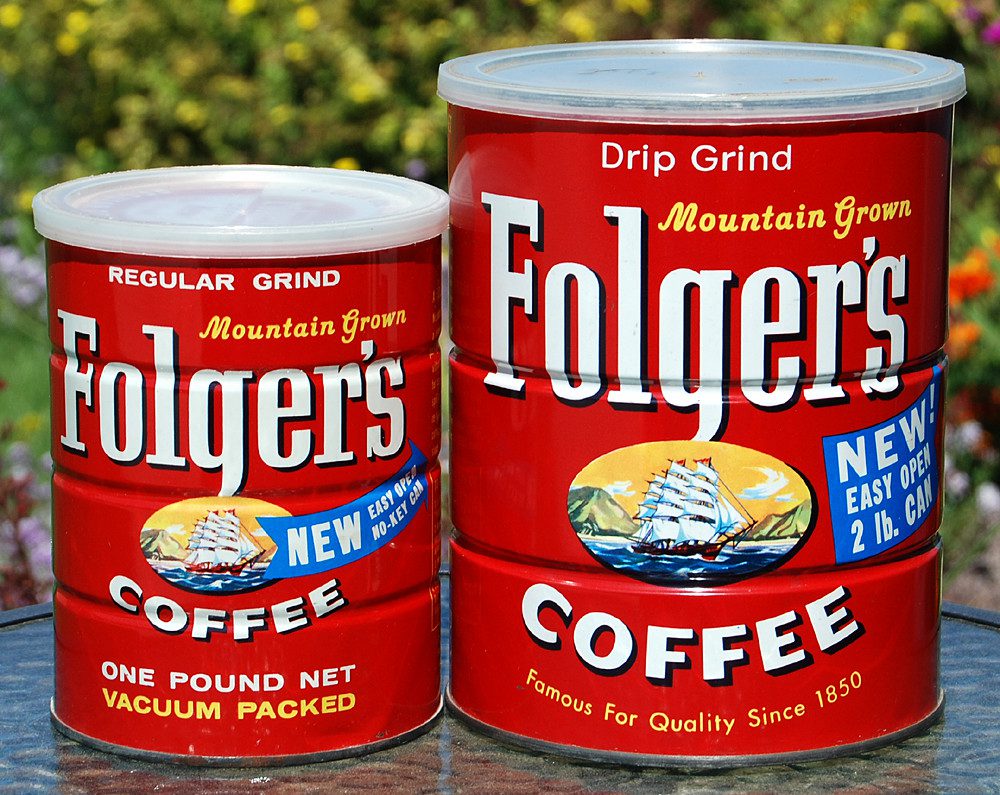 Under the mid-20th century leadership of Peter Folger, the brand became one of the principal coffee concerns in North America, the world’s largest coffee market. Procter & Gamble acquired Folger’s in 1963, and removed the apostrophe from its name. During P&G’s ownership, Folgers became the number one coffee brand in America.

According to Statista and en.wikipedia. Source of photos: internet