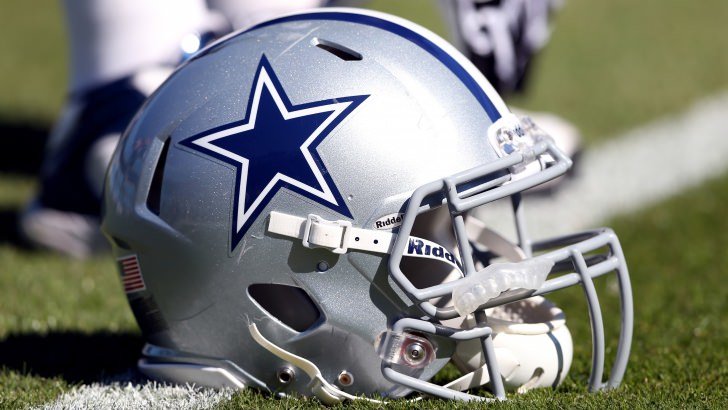 The Dallas Cowboys are a professional American football team based in the Dallas–Fort Worth metroplex. The Cowboys compete in the National Football League (NFL) as a member club of the league’s National Football Conference (NFC) East division. The team is headquartered in Frisco, Texas, and plays its home games at AT&T Stadium in Arlington, Texas, which opened for the 2009 season. The Cowboys joined the NFL as an expansion team in 1960.The team’s national following might best be represented by its NFL record of consecutive sell-outs. The Cowboys’ streak of 190 consecutive sold-out regular and post-season games (home and away) began in 2002. 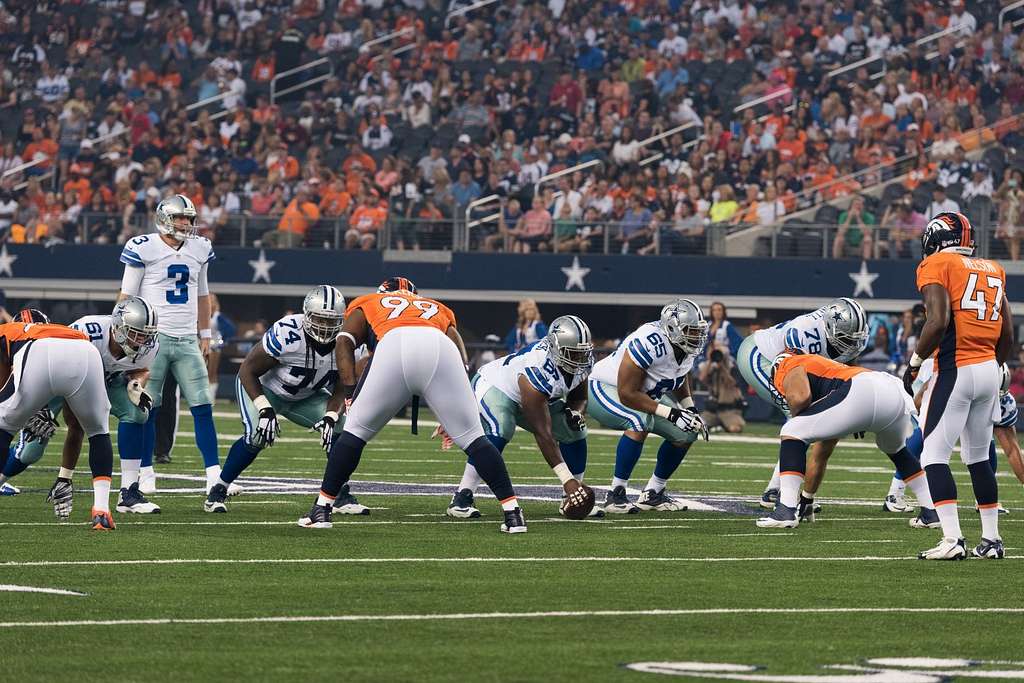 This has also corresponded to eight NFC championships, most in the NFC. The Cowboys have won five of those Super Bowl appearances, tying them with their NFC rivals, the San Francisco 49ers; both are second to Pittsburgh’s and New England’s record six Super Bowl championships. The Cowboys are the only NFL team to record 20 straight winning seasons (1966–85), in which they missed the playoffs only twice (1974 and 1984).

In 2015, the Dallas Cowboys became the first sports team to be valued at $4 billion, making it the most valuable sports team in the world, according to Forbes. The Cowboys also generated $620 million in revenue in 2014, a record for a U.S. sports team.

In 2018 they also became the first NFL franchise to be valued at $5 billion and making Forbes’ list as the most valued NFL team for the 12th straight year. According to Statista, Dallas Cowboys were the most valuable sports team worldwide in 2022, with an estimated value of 6.5 billion U.S. dollars.

According to en.Wikipedia and statista