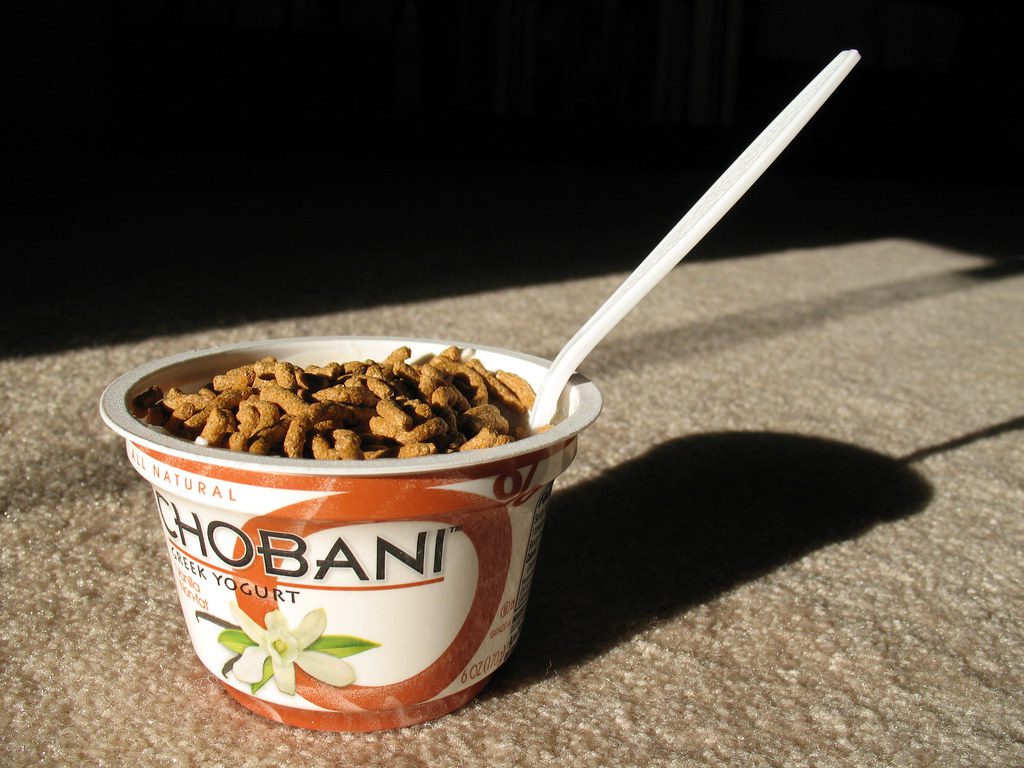 Chobani is an American food company specializing in strained yogurt. The company was founded in 2005 by Hamdi Ulukaya, a Kurdish businessman who had bought a plant in the town of South Edmeston, New York, that was being closed by Kraft Foods. Ulukaya hired several of the former Kraft employees as well as a “yogurt master” and launched his brand in 2007.

Chobani sells thick, Greek-style yogurt with a higher protein content than traditional yogurt and is one of the main companies to popularize this style of yogurt in the US. The company has also expanded to non-dairy, plant-based products such as dairy-free vegan yogurt and oat milk. The company promotes its products as health food. Chobani is the top-selling Greek yogurt brand in America and operates the largest yogurt facility in the world. Its products include a variety of Greek, or strained, yogurt cups, flips, drinks, and children’s snacks, dairy-based coffee creamers, as well as plant-based products made with organic oats or coconut. Chobani was founded in 2005 by the Turkish Kurd and businessman Hamdi Ulukaya. He chose the name Chobani as a variation of the modern Turkish word çoban, from Ottoman Turkish چوبان (čobân); itself derived from Persian چوپان (čupân) meaning ‘shepherd’.

Chobani was inspired by Ulukaya’s childhood spent raising sheep and goats and making cheese with his family. Not impressed by the yogurt options available in the United States, Ulukaya made strained yogurt at his home in Upstate New York. In 2005, after seeing an ad for a former Kraft Foods yogurt plant for sale in South Edmeston, New York, Ulukaya decided to buy it with a Small Business Administration Loan.

He launched the strained yogurt business with the help of a handful of the plant’s former employees. His goal was to provide Americans with a more authentic, nutritious, and accessible yogurt. The first line-up of Chobani flavors included plain, vanilla, strawberry, peach, and blueberry. In less than five years after the launch, Chobani realized over $1 billion in annual sales and became the leading seller of Greek yogurt in America. 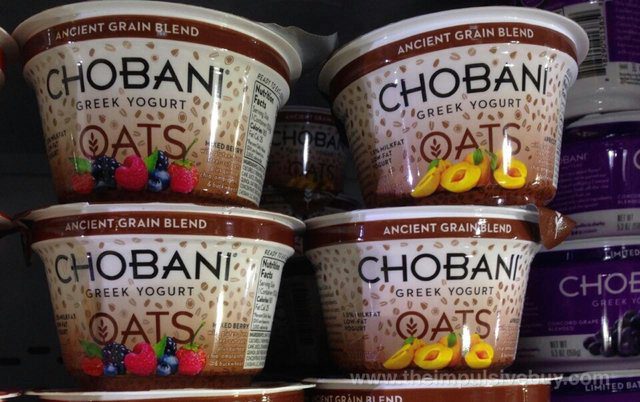 Ulukaya began adding new product lines to his brand in 2010, beginning with Chobani Champions, a Greek yogurt designed for children. In 2013 he added the Chobani Bite, a small-size yogurt with flavors including chocolate; Chobani Flip, yogurt with a separate section of toppings; and Chobani Simply 100, marketed as the first and only 100-calorie Greek yogurt made with only natural ingredients.

According to en.Wikipedia ; statista. Source of photo: internet