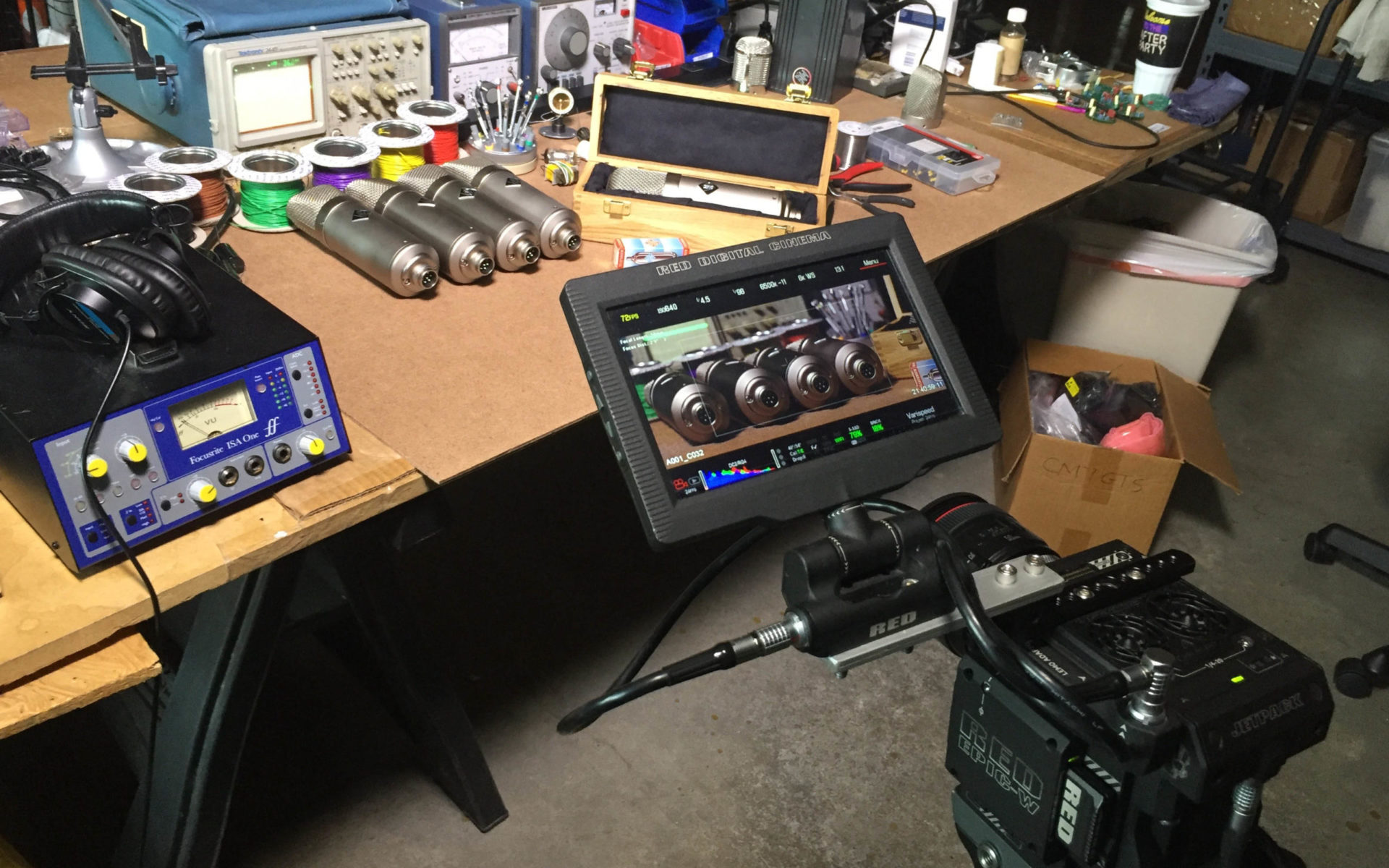 In the list of most downloaded apps stands this lesser-known Chinese app called CapCut. Thanks to the active TikTok community, the app has been widely downloaded for video editing and special effects. This free-to-use app is owned by ByteDance, the same company that owns TikTok.

Available on both Android and iOS, CapCut boasts more than 250 million installs globally. Previously, the app was known as Viamaker and was developed by a company that was acquired by ByteDance in 2018. TikTok users have been downloading and using the app for modifying their videos with filters, stickers, or adding effects and background music. It offers tons of transitions and overlays. The split, reverse, and other editing tools make it all the more attractive.

As an easy-to-use App, Capcut offers almost all video editing tools in a clean user interface. From splitting to combining many clips, from changing video format to adding canvas, from speeding to reversing the clip, you can finish all the above within a few taps on its magnetic timeline. Furthermore, in its latest release, the speed curve is available, by which you can add a ramp to make a smooth transition of your videos.