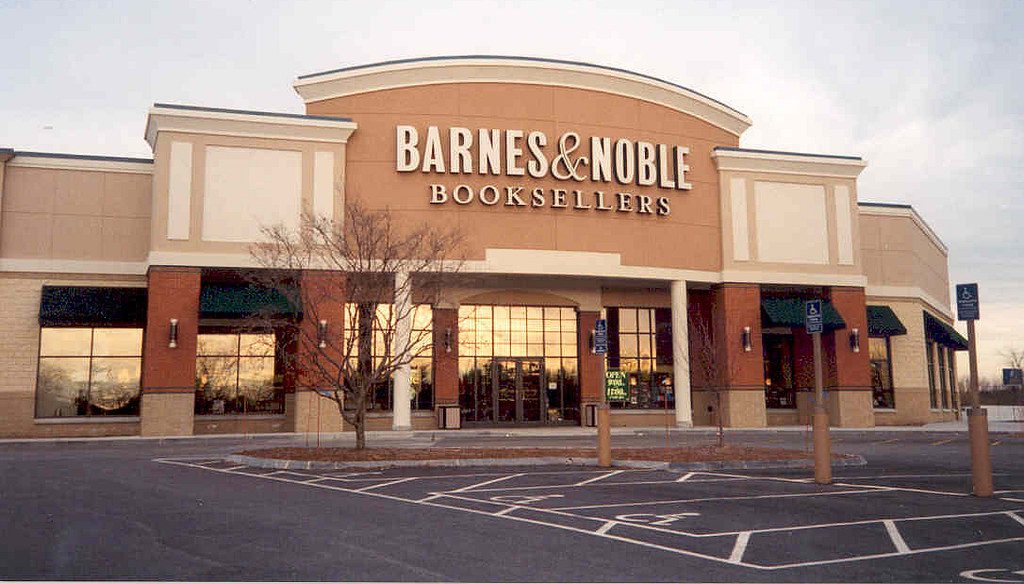 Barnes & Noble Booksellers is an American bookseller. It is a Fortune 1000 company and the bookseller with the largest number of retail outlets in the United States.  The company’s headquarters are at 122 Fifth Avenue in New York City.

The company revolutionized bookselling by introducing giant, supermarket-style stores with deeply discounted books in the 1970s, and by the early 2000s it operated more than 600 such superstores across the country. Barnes & Noble is also a leading operator of mall bookstores, running the well-known B. Dalton chain, and D Doubleday, Bookstop, and Bookstar stores. 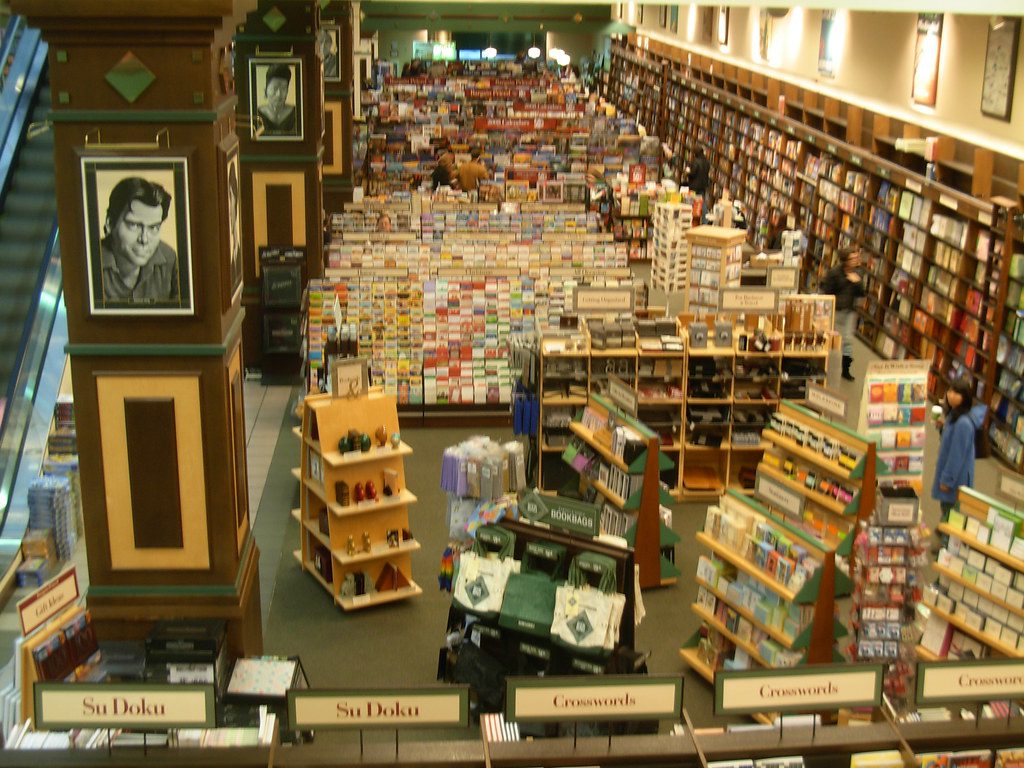 The company also operates one of the top online bookselling operations, barnesandnoble.com, and is itself a rapidly growing book publisher. In addition to reissuing affordable editions of out-of-print titles under the Barnes & Noble Classics imprint, the company owns Sterling Publishing Co., Inc., one of the top 25 book publishers in the United States and the nation s largest publisher of how-to books.

The company is also known by its customers for large retail outlets, many of which contain a café serving Starbucks coffee and other consumables. Most stores sell books, magazines, newspapers, DVDs, graphic novels, gifts, games, toys, music, and Nook e-readers and tablets.