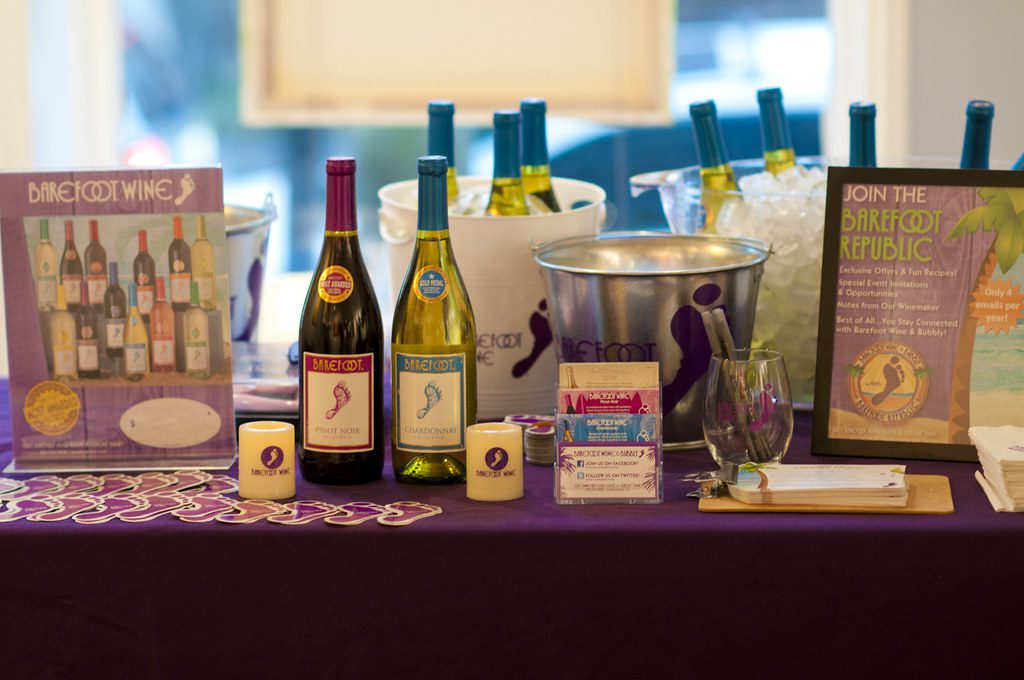 The story behind the brand is that in 1965, California winemaker Davis Bynum crushed grapes barefoot in his garage and thus, the first wine, Barefoot Bynum Burgundy, was born. Davis Bynum’s company, which operated out of his garage, took off from there

In the ripe year of 1986, entrepreneurs, Michael Houlihan and Bonnie Harvey, took the reigns and renamed the company “Barefoot Cellars.” From here, the iconic barefoot symbol was stamped on the bottle and no one ever looked back. 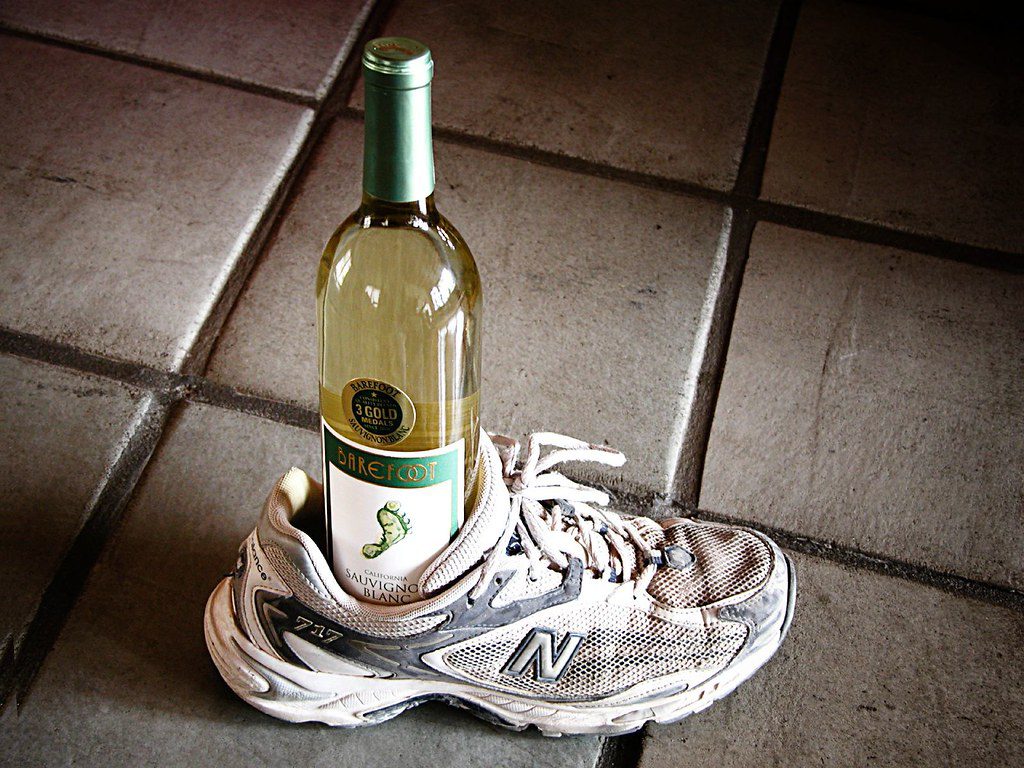 Barefoot now offers more than 30 wines in a range of still, sparkling, rosé, sweet and dry styles. It covers the most popular varieties including, but not limited to, Merlot, Zinfandel, Chardonnay, Pinot Grigio and a number of proprietary blends. Most of the wines carry the broad California appellation designation.

In 2005, the company was bought by the international beverage giant E&J Gallo, who further increased production. In 2012, Barefoot Cellars was named the second best-selling wine brand in the United States, and in 2014 the UK publication The Drinks Business called it the largest wine brand in the world, with annual production of 18 million cases.

According to Statista, Barefoot wine was the top-selling table-wine brand in the United States in 2021, by far. The brand, owned by E&J Gallo Winery, garnered sales of over 664 million U.S. dollars.

According to Statista and wine-seacher.com