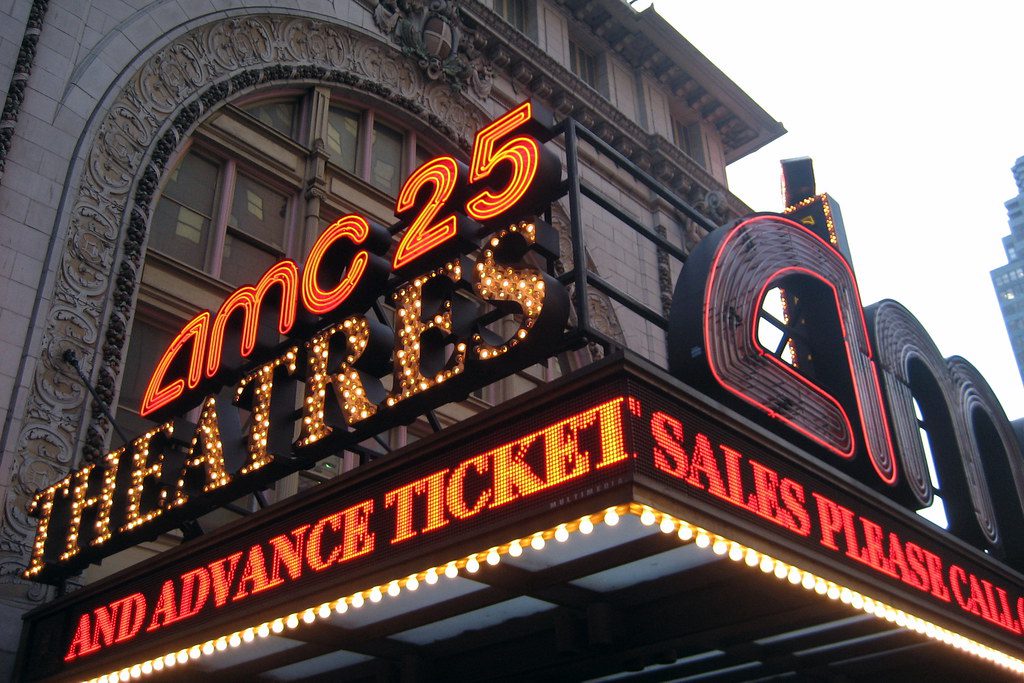 AMC Entertainment Holdings, Inc. is a theatrical exhibition company. The Company conducts operations through two segments: U.S. markets and International markets. It licenses first-run films from distributors owned by film production companies and from independent distributors on a film-by-film and theatre-by-theatre basis. AMC Theaters was established by Dubinsky Brothers, Maurice, Barney and Edward, in 1920, who used to travel to the Midwest to perform melodramas with Jeanne Eagels. They bought Regent Theater in Kansas City, and named it Durwood Theaters. In 1961, Edward’s son, Stanley, came back from his army service, and took control of his family business. He quickly changed its name to AMC (American Multi-Cinema Inc.), and started converting large single screen theaters into small buildings with several auditoriums, with a view to give more choices to the viewers. With this, the world’s first multiplex cinema was established. 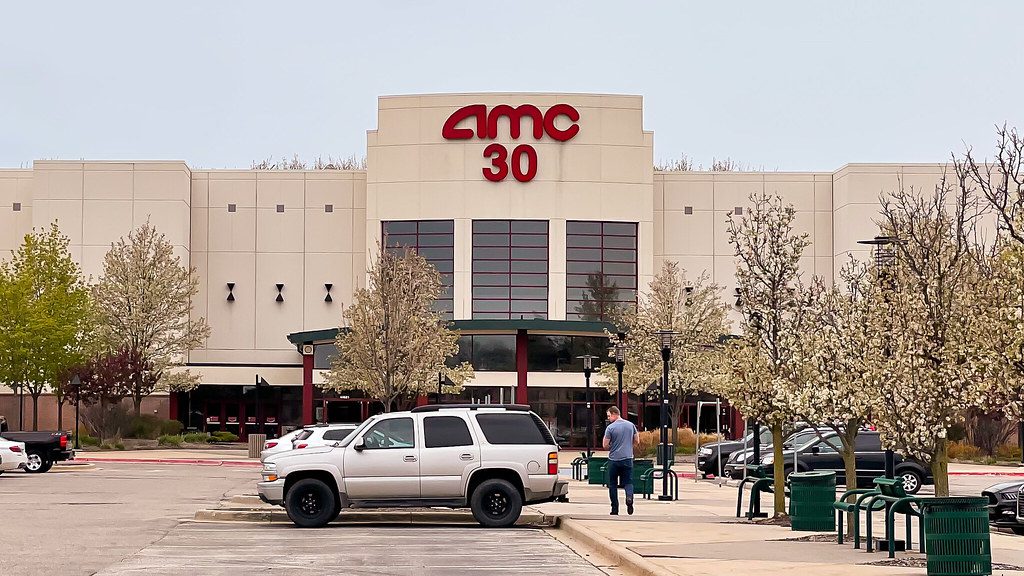 AMC Theaters has always made innovations in their theaters with the comfort of guests as a top priority in their mind. They are the ones who launched stadium seating in theaters, along with cup holders in the arm of the chairs, adjustable armrests, reward programs for the guests etc.

According to reuters.com; successstory.com.; en.wikipedia. Source of photo: internet