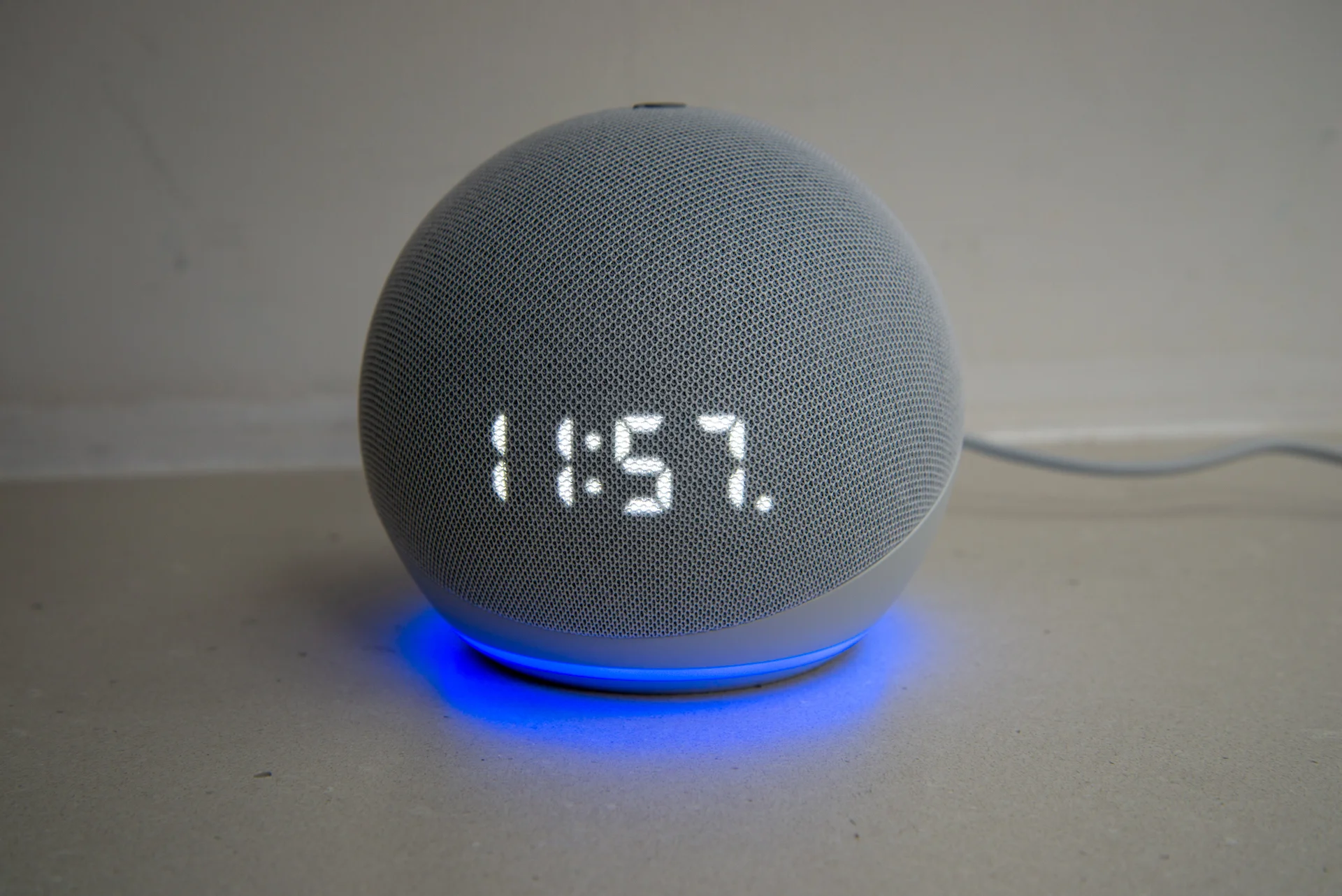 Amazon Echo, often shortened to Echo, is an American brand of smart speakers developed by Amazon. Echo devices connect to the voice-controlled intelligent personal assistant service Alexa, which will respond when a user says “Alexa”. Users may change this wake word to “Amazon”, “Echo”, “Computer”, as well as some other options.

The features of the device include voice interaction, music playback, making to-do lists, setting alarms, streaming podcasts, and playing audiobooks, in addition to providing weather, traffic and other real-time information. It can also control several smart devices, acting as a home automation hub. Amazon started developing Echo devices inside its Lab126 offices in Silicon Valley and in Cambridge, Massachusetts as early as 2010. The device represented one of the first attempts to expand its device portfolio beyond the Kindle e-reader.

Amazon initially limited the first-generation Echo to Amazon Prime members or just by invitation, but it became widely available in the United States in mid-2015, and subsequently in other countries. Additionally, the Alexa voice service is available to be added to other devices, and Amazon encourages other companies’ devices and services to connect to it.

According to en.wikipedia.org; Statista. Source of photo: internet