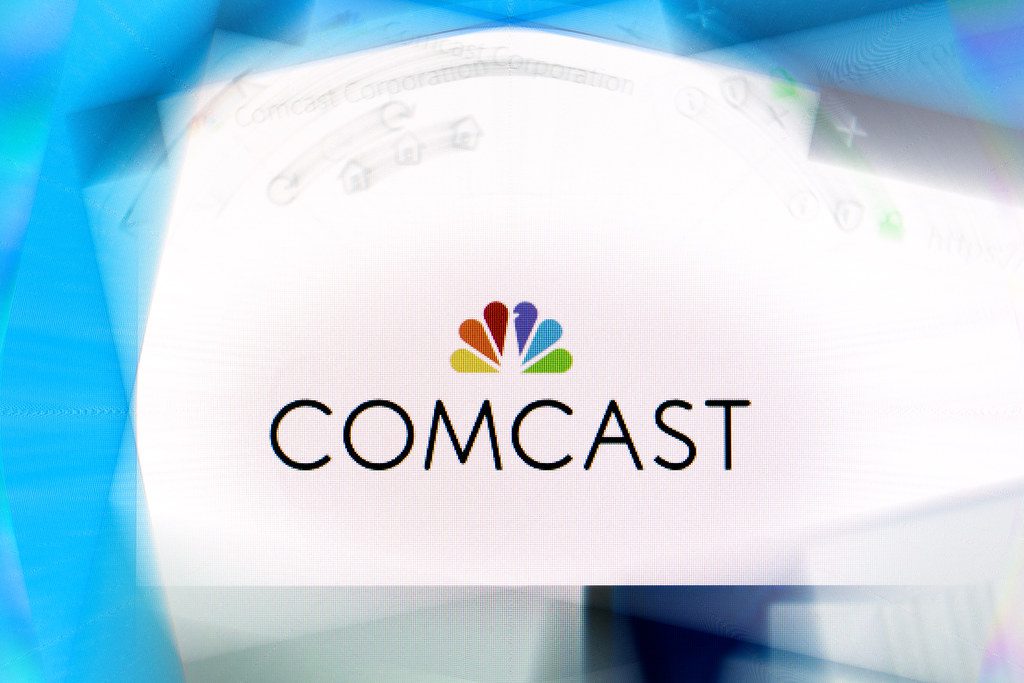 Comcast Corporation (formerly known as American Cable Systems and Comcast Holdings) is an American multinational telecommunications conglomerate headquartered in Philadelphia, Pennsylvania. It is the second-largest broadcasting and cable television company in the world by revenue (behind AT&T), the largest pay-TV company, the largest cable TV company and largest home Internet service provider in the United States, and the nation’s third-largest home telephone service provider. Comcast provides services to U.S. residential and commercial customers in 40 states and in the District of Columbia. 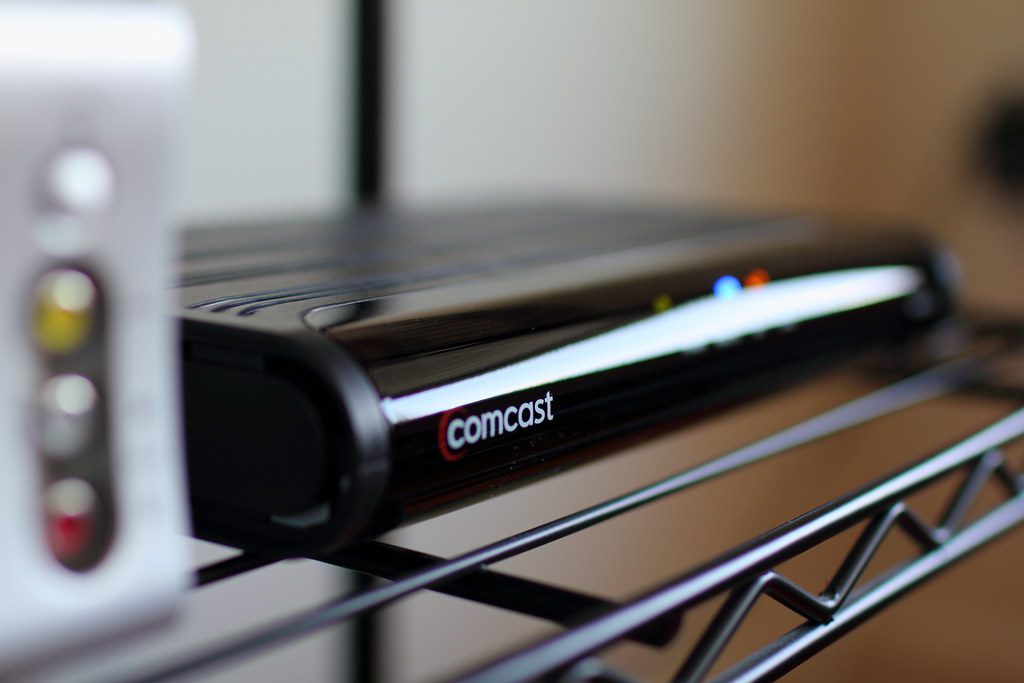 Comcast was founded in 1963 by Ralph J. Roberts, Daniel Aaron, and Julian A. Brodsky as a small cable system in Tupelo, Mississippi. In 1969 the company moved to Philadelphia and was renamed Comcast Corporation. Its initial growth was fueled by strategic investments in rival cable systems, including Group W Cable in 1986 and Storer Communications in 1988. Additional rivals were acquired, including E.W. Scripps in 1995 and Jones Intercable, Inc., in 1999. In 2002 Comcast purchased AT&T Broadband, at the time the largest cable television operator in the United States.

According to en.wikipedia; britannica.com. Source of photos: internet