More
Home Hot news US ships first Pfizer vaccine doses abroad, donating 2 million to Peru
Facebook
Twitter
Pinterest
WhatsApp
The first of 2 million Pfizer vaccine doses will be shipped to Peru on Monday, the official said, as part of President Joe Biden’s initial commitment to share 80 million doses of the US’ vaccine supply with the world. Biden has since reached a deal with Pfizer to purchase and share with the world an additional 500 million doses over the next two years.
The doses are expected to arrive in Peru this week and are being shared directly from the US on a bilateral basis. 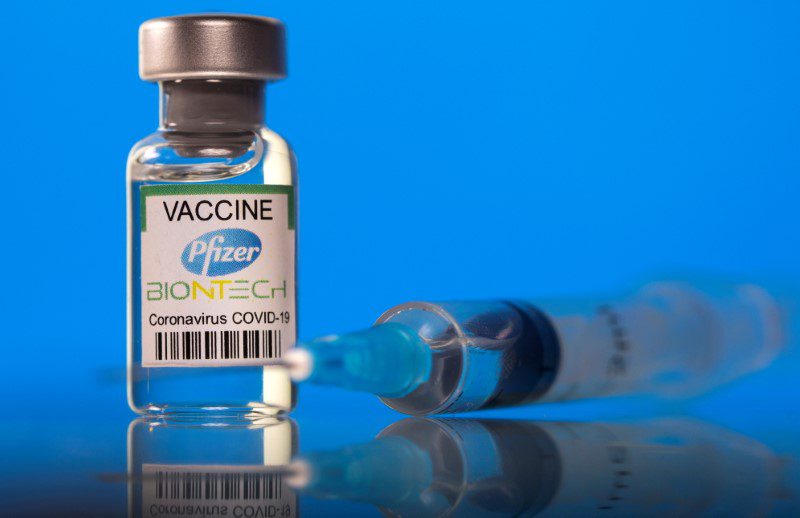 The US on Monday will also ship 2.5 million doses of the Moderna vaccine to Pakistan through COVAX, the World Health Organization-run global vaccination program, the official said.
Biden has vowed to allocate 80 million doses of the US’ vaccine supply to other countries by the end of June, with 75% flowing through COVAX and the remainder prioritizing countries dealing with surges as well as Western Hemisphere neighbors and other regional priorities.
The White House official could not offer an exact figure of how many doses the US has donated to date, but said the administration is “currently working through the final stages of clearing all domestic regulatory, legal, and operational hurdles to share every single drop of the 80 million doses we have promised.”
“America will be the arsenal of vaccines in our fight against Covid-19, just as America was the arsenal of democracy during World War Two,” Biden said earlier this month.
Biden has framed US vaccine donations as both a moral imperative and as in the US’ self-interest, pointing out that the emergence of new variants around the world could present a threat to the US.
The President has also sought to differentiate US vaccine donations from the vaccine diplomacy that countries like China have engaged in, insisting US donations “don’t include pressure for favors or potential concessions.”
“We’re doing this to save lives, to end this pandemic. That’s it. Period,” Biden said earlier this month, speaking from the United Kingdom during the G7 summit.
According to edition.cnn.com. Source of photos: internet