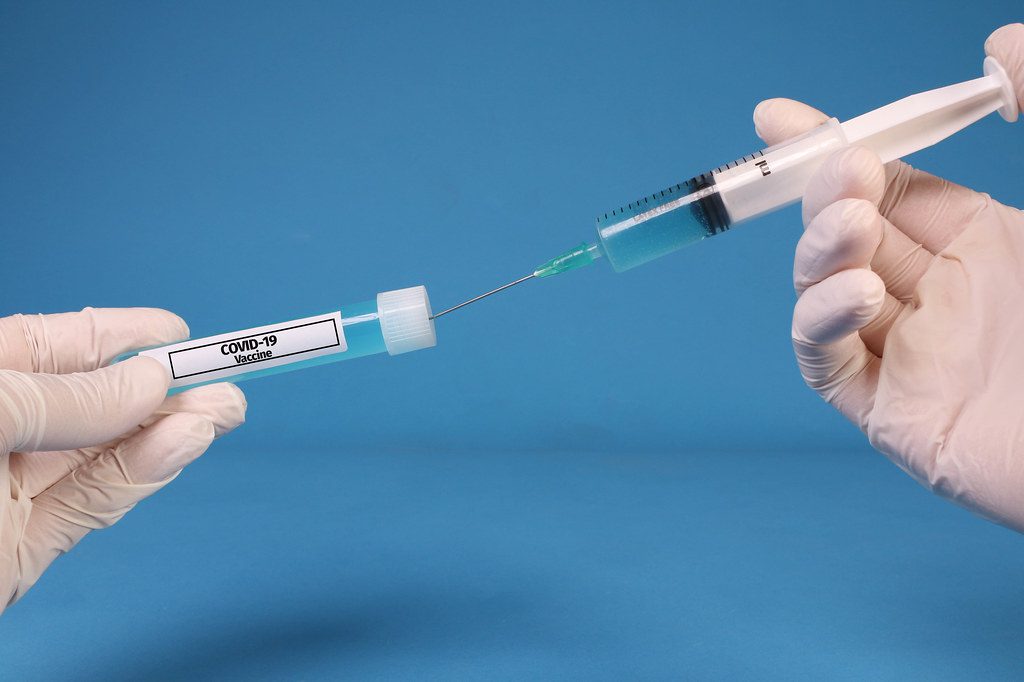 A senior administration official told AFP that 4,149,990 doses of the Pfizer vaccine are being sent, bringing the total delivered to Vietnam by the United States to 17,589,110 doses. Shipments began Tuesday.

Globally, there have now been 268,472,780 doses sent out to 110 countries, which the official, who asked not to be identified, said “is more than all countries combined have shared.”

President Joe Biden has made fighting Covid-19 the main focus of his administration since taking office in January, also arguing that giving away vaccines abroad must go hand in hand with domestic efforts.

“As the president has said, America will be the arsenal of vaccines in our fight against Covid-19,” the official said.

In a veiled reference to accusations that U.S. rivals China and Russia use vaccine diplomacy as a tool to exert leverage over less well-resourced countries, the official said “our vaccines do not come with strings attached.”

Vietnam, which has a population of about 96 million, has recorded more than 1.14 million infections and more than 24,000 deaths.

According to e.vnexpress.net. Source of photo: internet