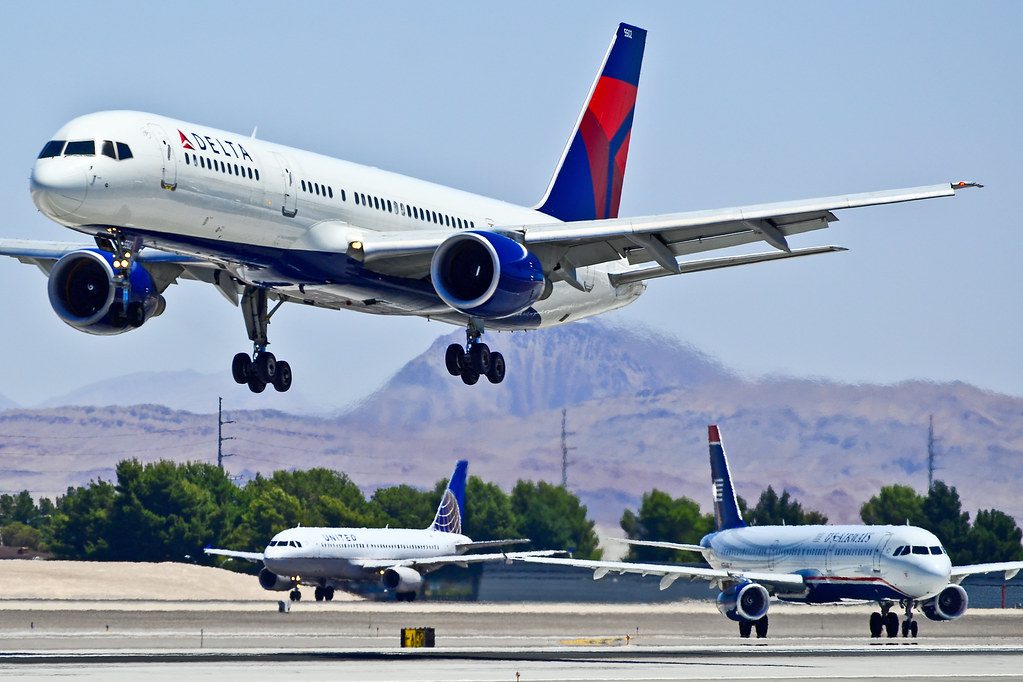 The ban, imposed by former President Donald Trump in early 2020 and upheld by his successor Joe Biden, has been widely criticized and become emblematic of the upheavals caused by the pandemic.

The restrictions were particularly unpopular in Europe and US neighbors Canada and Mexico.

In an effort to slow the spread of the coronavirus, US borders were closed after March 2020 to travelers from large parts of the world, including the European Union, Britain and China, India and Brazil. Overland visitors from Mexico and Canada were also banned.

The months of restrictions affecting hundreds of millions of people helped fuel both personal and economic suffering brought on by the Covid-19 pandemic.

The British woman plans to fly Monday to see her son in New York, after 20 months of separation.

Families on both sides of the Atlantic are eager to finally reunite with their loved ones. Although travel from the United States to Europe has been possible since the summer, foreign US residents holding certain visas have had no guarantee of being able to reenter the country.

To cope with surging demand, airlines have increased the number of transatlantic flights. They also plan to use larger planes, as the easing of restrictions represents a major boost for a sector plunged into crisis by the pandemic.

Along the border with Mexico, many cities in the big US states of Texas and California have seen significant economic struggles due to anti-Covid trade restrictions. Local economies are also impatiently waiting for a return to normalcy.

Meanwhile, Canadian seniors will be able to resume their annual car trips to Florida in order to escape the bitter northern winters.

Lifting the travel ban will affect more than 30 countries. But entry to the United States will not be totally unregulated: US authorities plan to closely monitor travelers’ vaccination status and will still require them to present negative Covid-19 tests.

The United States, from Monday, will require air passengers to be fully vaccinated and be tested within three days before travel. Airlines will be required to put in place a contact tracing system.

The land border opening will happen in two phases.

Starting Monday vaccines will be required for “non-essential” trips — such as family visits or tourism — although unvaccinated travelers will still be allowed into the country for “essential” trips, as they have been for the last year and a half.

A second phase beginning in early January will require all visitors to be fully vaccinated to enter the United States by land, no matter the reason for their trip.

US health authorities have said all vaccines approved by the US Food and Drug Administration and the World Health Organization would be accepted for entry by air.

At the moment, this includes the AstraZeneca, Johnson & Johnson, Moderna, Pfizer/BioNTech, Covaxin, Sinopharm and Sinovac vaccines.

The United States has not yet commented on the increase in Covid-19 cases in Europe.

But speaking for the US, Surgeon General Vivek Murthy said Sunday on ABC that “I’m cautiously optimistic about where we are,” while adding: “We can’t take our foot off the accelerator until we’re at the finish line.”

The WHO, for its part, expressed “grave concern” over the rising pace of coronavirus infections in Europe, warning that according to “one reliable projection” the current trajectory would mean “another half a million Covid-19 deaths” by February.

According to www.france24.com. Source of photo: internet