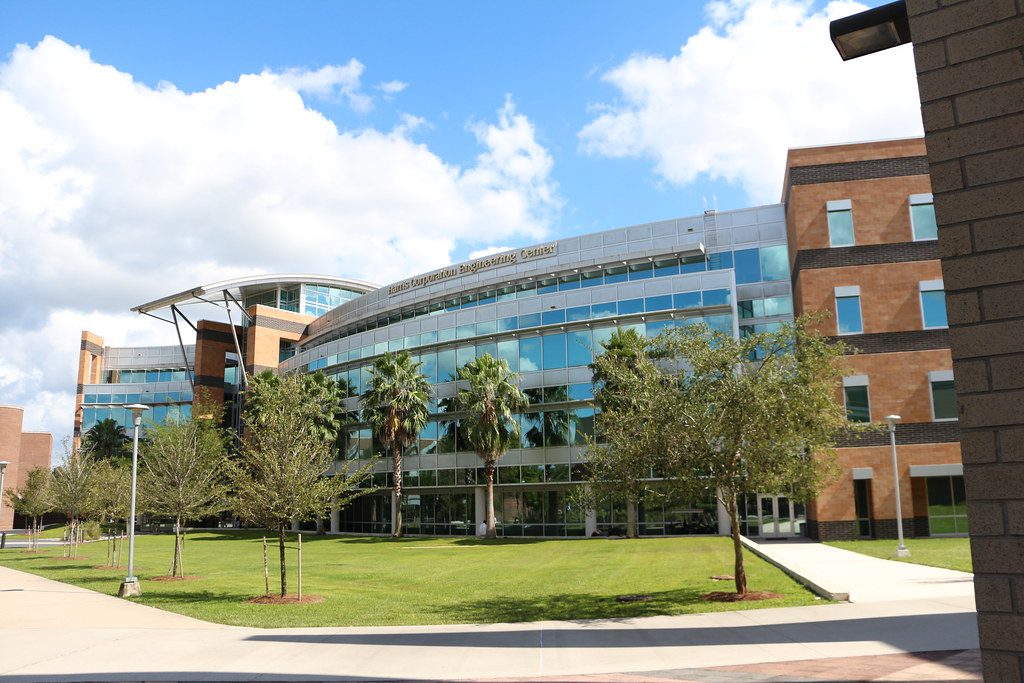 The University of Central Florida (UCF) is a public research university in unincorporated Orange County, Florida. It is part of the State University System of Florida. With 71,913 students as of the Fall 2020 semester, it currently has the largest student body of any public university in the United States.

Founded in 1963 by the Florida Legislature, UCF opened in 1968 as Florida Technological University, with the mission of providing personnel to support the growing U.S. space program at the Kennedy Space Center and Cape Canaveral Space Force Station on Florida’s Space Coast. As the school’s academic scope expanded beyond engineering and technology, Florida Tech has renamed the University of Central Florida in 1978.

In December 2021, a team from UCF has developed the world’s first optical oscilloscope, an instrument that is able to measure the electric field of light. The device converts light oscillations into electrical signals, much like hospital monitors convert a patient’s heartbeat into electrical oscillation.

Until now, reading the electric field of light has been a challenge because of the high speeds at which light waves oscillates. The most advanced techniques, which power our phone and internet communications, can currently clock electric fields at up to gigahertz frequencies — covering the radio frequency and microwave regions of the electromagnetic spectrum. Light waves oscillate at much higher rates, allowing a higher density of information to be transmitted.

“Fiber optic communications have taken advantage of the light to make things faster, but we are still functionally limited by the speed of the oscilloscope,” says Physics Associate Professor Michael Chini, who worked on the research at UCF. “Our optical oscilloscope may be able to increase that speed by a factor of about 10,000.”

The team developed the device and demonstrated its capability for real-time measurement of the electric fields of individual laser pulses in Chini’s lab at UCF. The next step for the team is to see how far they can push the speed limits of the technique.

According to en.wikipedia; www.ucf.edu. Source of photo: internet