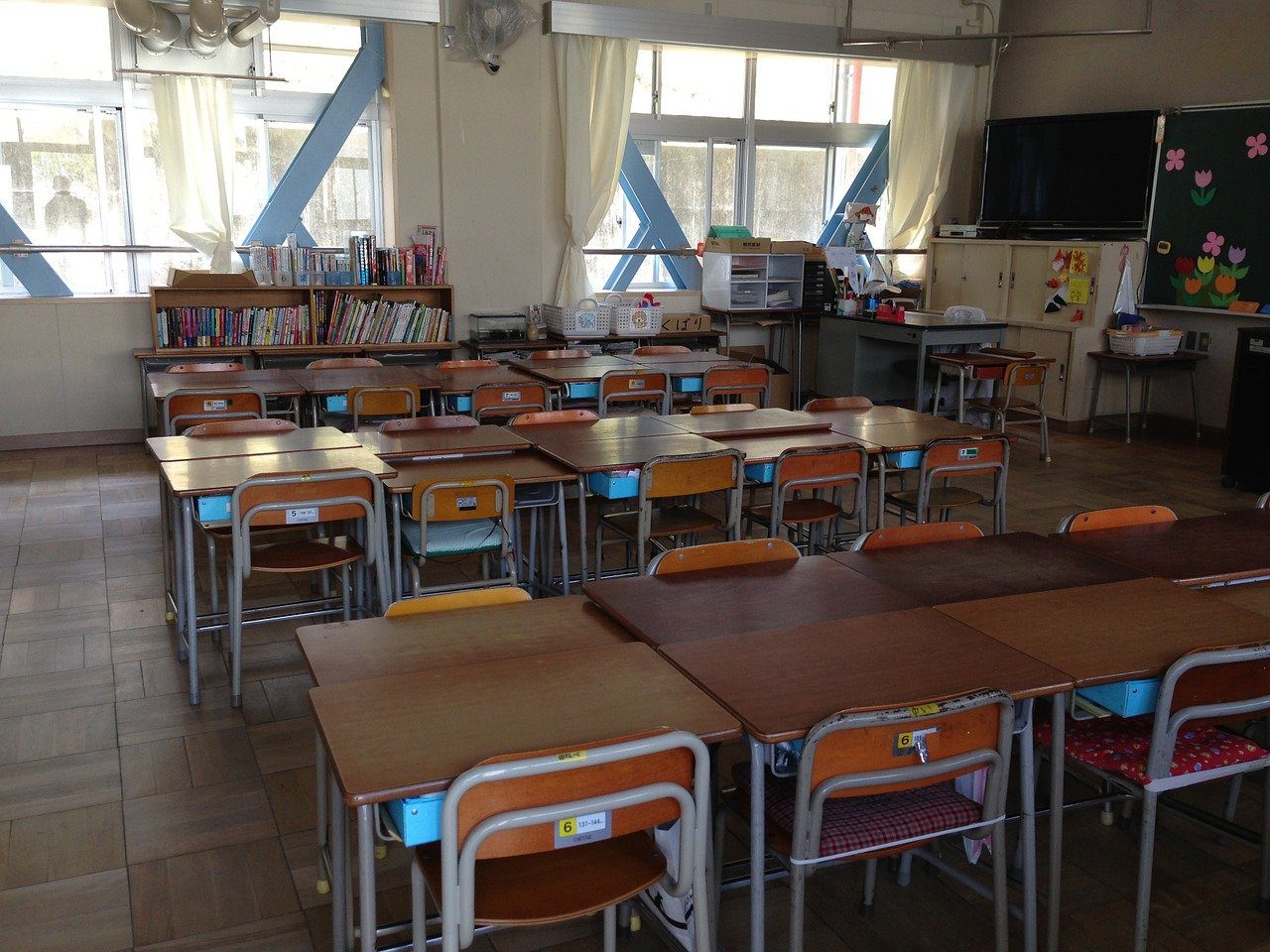 The US handed over a primary school to Nam Dinh province to both act as a study space and as a shelter in emergency situations.

The project handed over by the US government on November 30 was built in Hai Ly commune, Hai Hau district, Nam Dinh province, according to the announcement of the US Embassy in Hanoi on December 5, 2021.

The school has two floors with eight classrooms, which can both help meet the needs of more than 1,000 students with learning space and can also be used as a temporary shelter in emergency situations such as natural disasters.

This is one of 106 projects supported by the US Department of Defense’s Foreign Civil, Disaster and Humanitarian Assistance Program (OHDACA) since 2009, with a total value of more than $38.5 million for operations. construction of schools, health stations, bridges as well as centers for disaster prevention and mitigation in Vietnam.
Vietnam and the US started to normalize relations on July 11, 1995. In the past 25 years, two-way trade turnover increased from 450 million USD in 1994 to 90.8 billion USD in 2020. For many years, the US was Vietnam’s largest export market, and Vietnam was one of America’s highest growth export markets.
In the fight against the pandemic, the US has supported Vietnam with millions of doses of the Covid-19 vaccine. The US government has also provided more than 11 million USD in aid to Vietnam, including ventilator support and capacity building of the health system in the fight against Covid-19.
According to newsnpr.org. Source of photo: internet