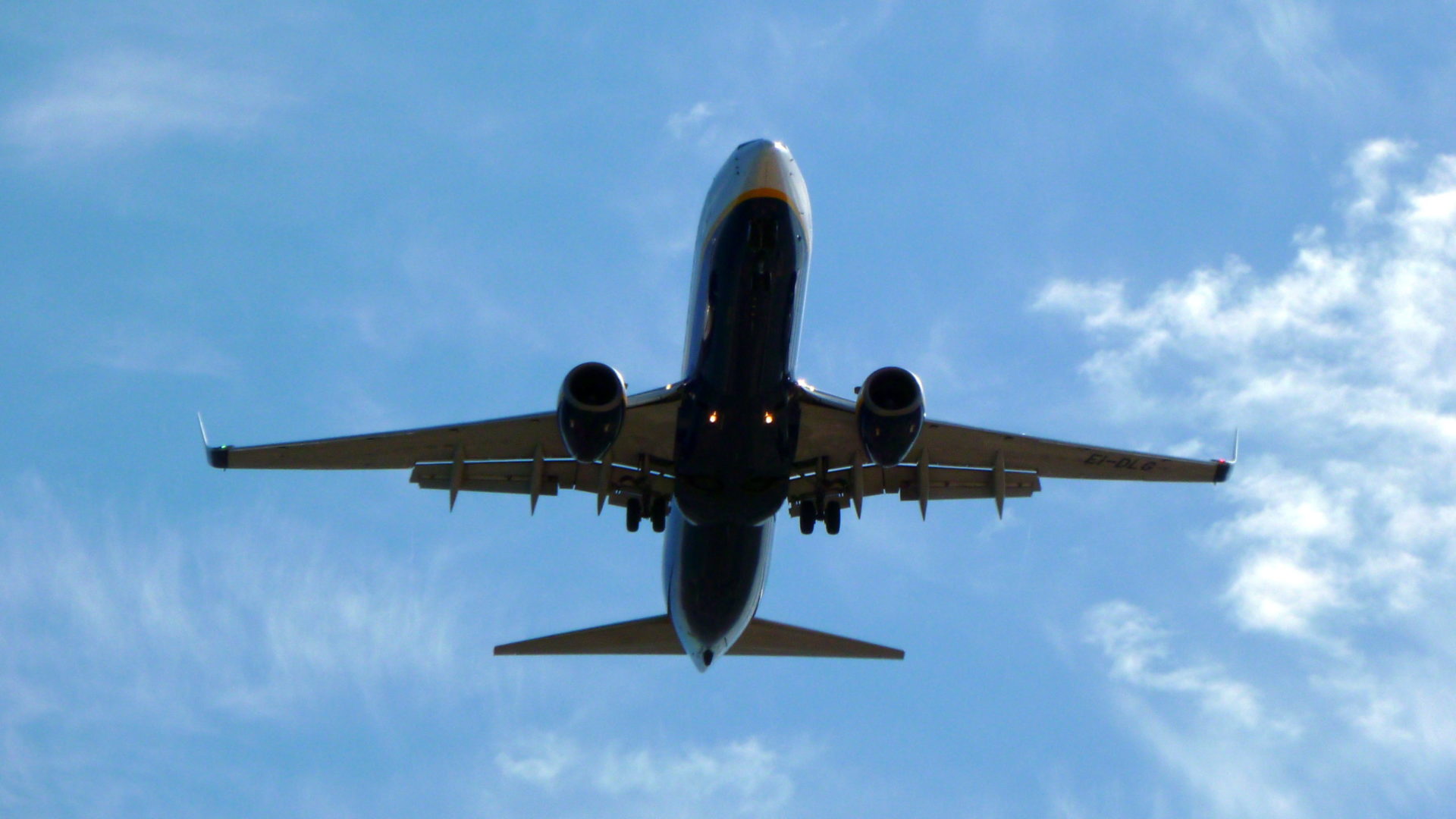 International travelers will no longer need to show proof of a negative coronavirus test before boarding flights to the United States, federal health officials announced Friday, ending one of the nation’s last pandemic-related travel requirements.

The Centers for Disease Control and Prevention said science and data show the requirement is no longer necessary.

“CDC has determined that travelers have access to tools (e.g., vaccines, therapeutics, and recommended prevention measures) and guidance that allow travelers to make informed choices about the use of pre-departure testing and other prevention measures,” the order read.

The agency said it continues to recommend that individuals test before and after travel and after any known exposure to a person with covid-19.

The CDC will reassess the decision in 90 days and would reinstate the requirement if necessary.

“This step is possible because of the progress we’ve made in our fight against COVID-19. Right now, we have life-saving vaccines and widely available treatments — effective against prevalent variants — preventing serious illness and death,” Xavier Becerra, secretary of the U.S. Department of Health and Human Services in a statement shortly after the order requiring pre-departure testing was rescinded. “The CDC continues to recommend COVID-19 testing prior to air travel of any kind and will not hesitate to reinstate a pre-departure testing requirement, if needed later.”

Travelers who are not U.S. citizens, U.S. nationals, lawful permanent residents or traveling to the United States on an immigrant visa must still show proof of vaccination before boarding their flight.

U.S. Secretary of Transportation Pete Buttigieg characterized CDC’s decision as “welcome news,” and said over the next 48 hours and beyond, USDOT would “assist to ensure a smooth transition for travelers and airlines alike.”

The Biden administration in April dropped its requirement that people wear masks on airplanes, buses and in other public transportation settings after a federal judge ruled the CDC overstepped its authority by putting the mandate in place. The ruling by U.S. District Judge Kathryn Kimball Mizelle of Florida is being appealed.

When the Biden administration dropped enforcement of the mask mandate, the travel industry hoped the administration would also end the requirement that people flying to the United States show proof of a negative coronavirus test before boarding their flights. Instead, it remained in place.

Friday’s announcement drew praise from the travel industry, which has campaigned for months to have pandemic-related requirements lifted. Travel groups recently met with White House officials to press their case, noting that the United States was one of the few countries that still required proof of a negative coronavirus test for those arriving from overseas.

“Today marks another huge step forward for the recovery of inbound air travel and the return of international travel to the United States,” said Roger Dow, chief executive of the U.S. Travel Association. “The Biden administration is to be commended for this action, which will welcome back visitors from around the world and accelerate the recovery of the U.S. travel industry.”

Nicholas E. Calio, chief executive of trade group Airlines for America, said ending the testing requirement would boost the U.S. economy while connecting people who have been kept apart by the pandemic.

While demand for domestic air travel has been strong for months, the end of the testing requirement could spur more interest in international destinations, particularly among travelers reluctant to fly for fear of being stranded if they test positive. It could also prompt others to rethink their trips, since fliers will join passengers who haven’t had to test negative.

The end of the requirement will reduce costs for some travelers since they no longer must pay for testing.

Elaine Sosnowski, of Arizona, said she and her family are scheduled to fly back to the United States as the order takes effect on Sunday. They have been in Italy for two weeks on a trip originally scheduled to take place in 2020.

“We are currently scheduled to get preflight tests in about 11 hours at a cost of about $300 and a fair amount of inconvenience,” she said in an email. “It would be great to avoid this cost and avoid the hassle of getting everyone in for a test.”

The announcement was so fresh on Friday, she said, that neither the U.S. Embassy in Rome nor the airline through which she booked the tickets, Delta Air Lines, could confirm the policy had changed.

“Such is the life of international travel,” she wrote. “All in all still worth it, but fingers crossed this requirement will be lifted before incurring this expense.”

The U.S. began requiring proof of a negative test from all international travelers age 2 and older in January 2021. Federal health officials viewed testing and masking as key strategies for stopping the spread of the coronavirus, particularly as new, more transmissible variants emerged.

In November, as the Biden administration prepared to lift a ban on travelers from 33 countries — including China and more than two dozen European nations — it also began requiring non-U.S. citizens to show proof of vaccination in addition to a negative test result.

The travel industry initially supported testing as a way to reopen the country, but in recent months has become increasingly vocal about the need to end it.

In a letter sent last month to Ashish Jha, the White House’s coronavirus response coordinator, industry officials noted many countries — including the United Kingdom, Germany and Canada — no longer require pre-departure testing for travelers who have been vaccinated. They also pointed out the United States does not require proof of a negative test for those who come to the country via land borders, although travelers who are not U.S. citizens must provide proof of vaccination.

“Given the slow economic recovery of the business and international travel sectors, and in light of medical advancements and the improved public health metrics in the U.S., we encourage you to immediately remove the inbound testing requirement for vaccinated air travelers,” industry officials wrote in the letter.

Health experts said the end of the testing requirement — combined with the lifting of other pandemic-related travel mandates — signals a new phase in which individuals will increasingly have to make their own determinations about safety.

“It’s just becoming more of a personal assessment of your risk tolerance,” said Henry Wu, associate professor of infectious diseases at Emory University’s School of Medicine and director of the Emory TravelWell Center. “The good news is these recent cases tend to be milder, particularly if you’re vaccinated or boosted, so the concern is much less than it was before.”

Still, he said even those who contract mild cases can have symptoms that linger, which may prompt some to continue masking and testing, even as the government no longer requires either.

David Freedman, president-elect of the American Society of Tropical Medicine and Hygiene, and professor emeritus of infectious diseases at the University of Alabama at Birmingham said the strategy behind testing and masking was always to slow the spread of the virus.

“You’re never going to keep it out, no matter what you do,” he said. “But if we are able to delay its introduction in a way that’s widespread until we get better vaccines, that helps,” he said.

Freedman said it is difficult to determine what effect the reduced pandemic-related travel measures will have on the number of infections. As the nation moves into a new phase, he said he hopes people will continue to be cautious while keeping in mind that the virus still poses risks.

According to washingtonpost.com. Source of photo: internet