The Biden administration announced Wednesday that it supports waiving intellectual property protections for Covid-19 vaccines, as countries struggle to manufacture the life-saving doses.

“This is a global health crisis, and the extraordinary circumstances of the COVID-19 pandemic call for extraordinary measures. The Administration believes strongly in intellectual property protections, but in service of ending this pandemic, supports the waiver of those protections for COVID-19 vaccines,” United States Trade Representative Katherine Tai wrote in a statement. 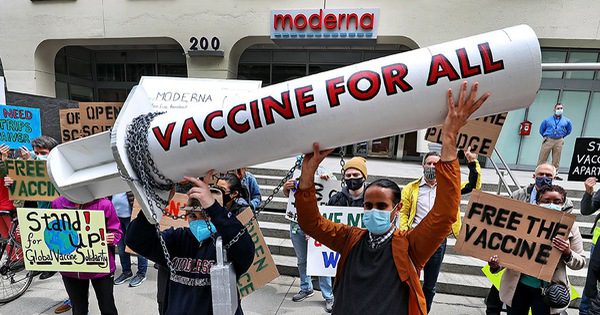 “As our vaccine supply for the American people is secured, the Administration will continue to ramp up its efforts — working with the private sector and all possible partners — to expand vaccine manufacturing and distribution. It will also work to increase the raw materials needed to produce those vaccines,” the statement added.

The World Health Organization’s director-general, Tedros Adhanom Ghebreyesus, praised the U.S. decision as a “monumental moment in the fight against Covid-19” that reflects the “moral leadership” of the White House in the fight to end the pandemic.

The Pharmaceutical Research and Manufacturers of America expressed pointed opposition to the Biden administration’s support for waiving IP protections. The trade group’s members include vaccine makers such as AstraZeneca, Pfizer and Johnson & Johnson. 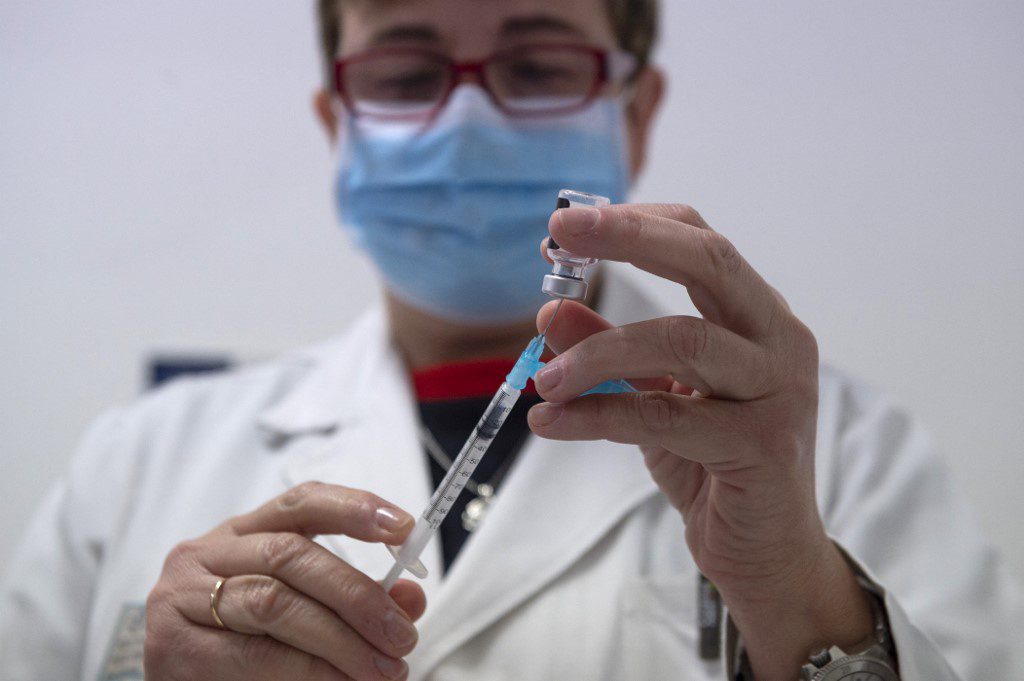 “In the midst of a deadly pandemic, the Biden Administration has taken an unprecedented step that will undermine our global response to the pandemic and compromise safety,” said Stephen J. Ubi, the group’s president and CEO. “This decision will sow confusion between public and private partners, further weaken already strained supply chains and foster the proliferation of counterfeit vaccines. ”

World Trade Organization leaders reportedly urged member nations this week to quickly hash out the details of an agreement to temporarily ease the rules protecting intellectual property behind coronavirus vaccines. The waiver, proposed by South Africa and India, could remove obstacles to ramping up the production of vaccines in developing countries.

An administration official with knowledge of Tai’s decision cautioned that the WTO’s discussions over waivers could take time and, since the body’s rulings are based on consensus, will require approval from all 164 members.

The official, who spoke on the condition of anonymity, added that Tai held at least two dozen meetings and calls with various industry stakeholders, including the major vaccine manufacturers. The person added that Tai plans to advocate for friendly cooperation between global firms to ease supply-chain bottlenecks.

President Joe Biden at the White House on Wednesday affirmed that the White House would back the World Trade Organization’s IP waiver proposal. “Yes, I’m going to talk about that later today. Yes,” Biden said shortly before Tai’s statement was released.

The Biden administration’s move comes as coronavirus infections surge to their highest levels in countries that have struggled to procure or distribute vaccines, highlighting a contrast with other nations, including the U.S., Canada and the U.K.

In recent weeks, India has grappled with a staggering rise in new coronavirus infections. Over the weekend, India reported 400,000 daily cases, bringing the nation’s cumulative total to 20,665,148 cases, according to figures compiled by Johns Hopkins University. The spike may have been triggered by a highly contagious Covid variant, known as B.1.617, which was first identified in India.

“The Biden Administration understands that a pandemic doesn’t respect boundaries and that what’s happening in India has global public health implications,” wrote Dewardic McNeal, an Obama-era policy analyst at the Defense Department.

“If it spread to Africa or Latin America to the levels ravaging India that many countries on those continents would collapse,” he added. “So this move is just good global public health policy.”