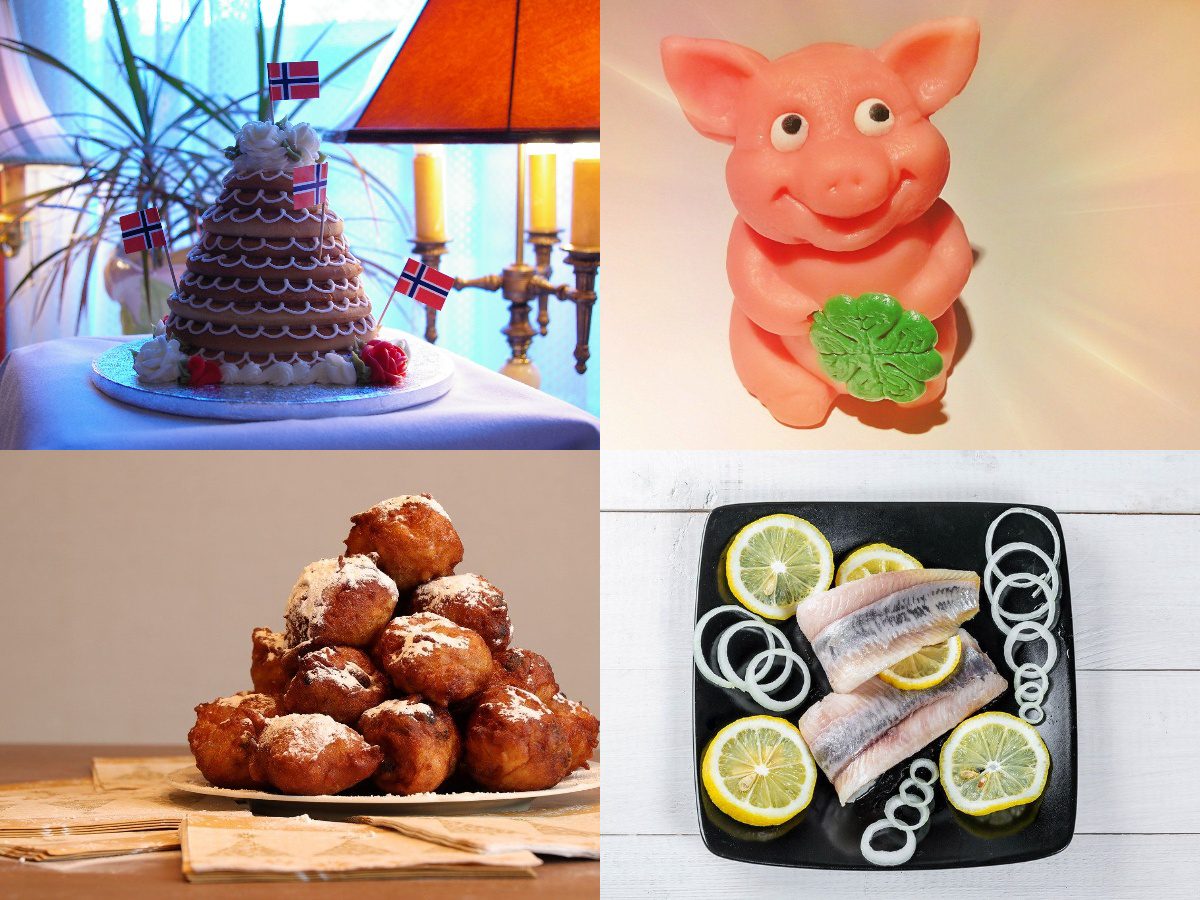 In the Netherlands, fried oil balls, or oliebollen, are sold by street carts and are traditionally consumed on New Year’s Eve and at special celebratory fairs. They are doughnut-like dumplings, made by dropping a scoop of dough spiked with currants or raisins into a deep fryer and then dusted with powdered sugar.

In Amsterdam, be on the lookout for Oliebollenkraams, little temporary shacks or trailers on the street selling packets of hot fried oliebollen. Austria and neighbor Germany call New Year’s Eve Sylvesterabend, or the eve of Saint Sylvester. Austrian revelers drink a red wine punch with cinnamon and spices, eat suckling pig for dinner and decorate the table with little pigs made of marzipan, called marzipanschwein.

Good luck pigs, or Glücksschwein, which are made of all sorts of things, are also common gifts throughout both Austria and Germany. Kransekage, literally wreath cake, is a cake tower composed of many concentric rings of cake layered atop one another, and they are made for New Year’s Eve and other special occasions in Denmark and Norway.

The cake is made using marzipan, often with a bottle of wine or Aquavit in the center and can be decorated with ornaments, flags and crackers. 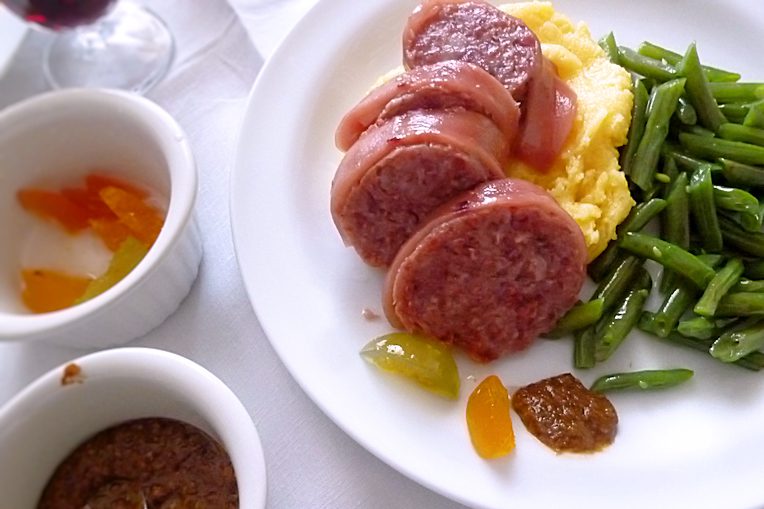 The meal ends with chiacchiere — balls of fried dough that are rolled in honey and powdered sugar — and prosecco. The dishes find their roots in Modena, but New Year’s Eve feasts thrive across the country. 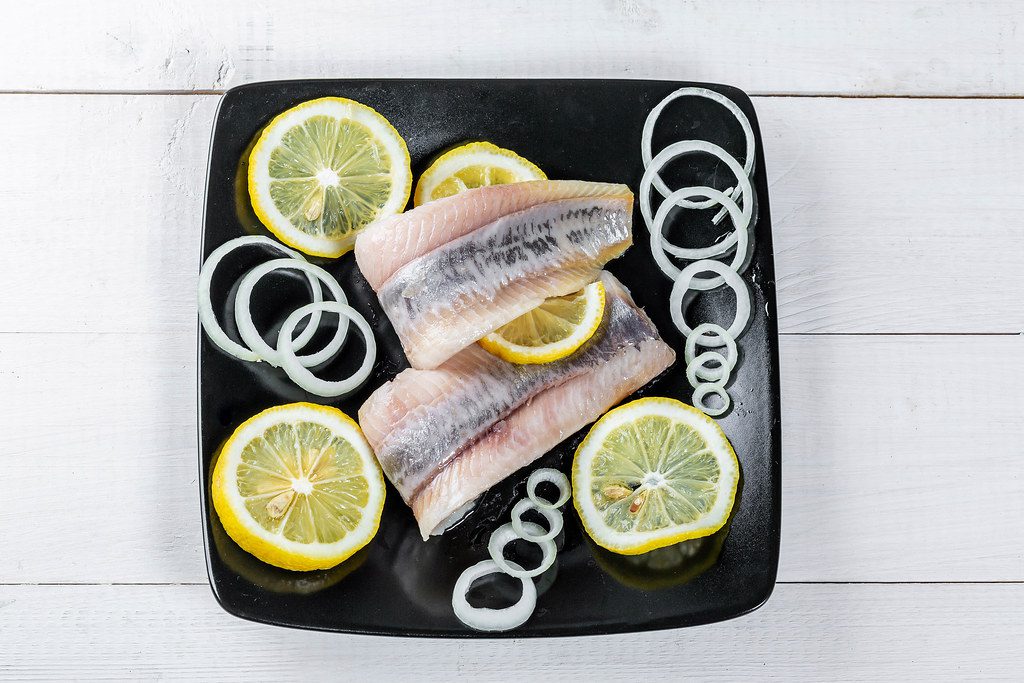 Because herring is in abundance in Poland and parts of Scandinavia and because of their silver coloring, many in those nations eat pickled herring at the stroke of midnight to bring a year of prosperity and bounty. Some eat pickled herring in cream sauce while others have it with onions.

One special Polish New Year’s Eve preparation of pickled herring, called Sledzie Marynowane, is made by soaking whole salt herrings in water for 24 hours and then layering them in a jar with onions, allspice, sugar and white vinegar.

Scandinavians will often include herring in a larger midnight smorgasbord with smoked and pickled fish, pate and meatballs.

According to edition.cnn.com. Source of photo: internet