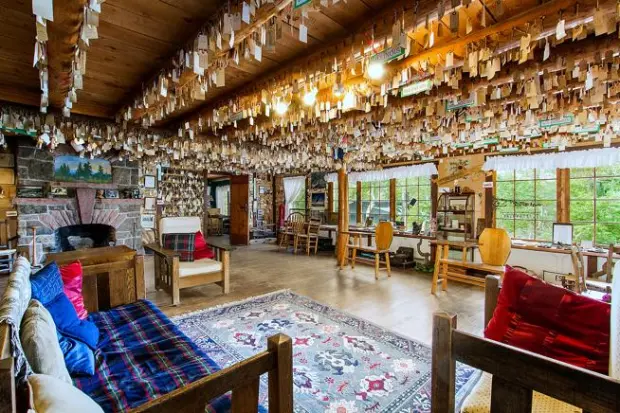 Gordon and Ethel Mace, who were newlyweds, homesteaded the property in Estes Park and built a classic log cabin in 1911. To supplement their income, they built several small tourist cabins, which proved to be a huge success. Next, they began to make plans to build a larger lodging facility, and in 1917 they opened the Baldpate Inn.

They named the inn after a fictional inn in a mystery novel where regular guests were given their own keys to the building. The Maces practiced this tradition until World War I, when the cost of metal rose so steeply, they could no longer afford to give away keys. 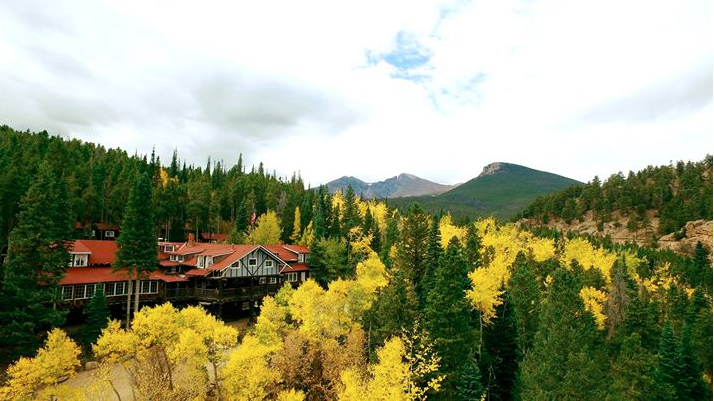 When this happened, their loyal guests started bringing a key with them to leave at the inn, which started the famous “Key Room,” which holds over 20,000 keys. Keys from Westminster Abby, Mozart’s wine cellar, the Pentagon, and even Frankenstein’s castle adorn the room. Keys are cataloged in a database, supported by a grant from American History Savers, and maintained by rotating curators who offer insight into the collections through a lecture series and blog.

Baldpate Inn is now run by the Smith family, who purchased the inn in 1986. Only the second family to ever own the inn, the Smiths continue to welcome guests in the same fashion as the Maces. The 12-room lodge is open from Memorial Day to mid-October 1st and is located seven miles south of Estes Park at 4900 South Highway 7.

According to www.legendsofamerica.com; en.wikipedia.org. Source of photos: internet

Top 30 most impressive hotels in the United States – P4 – Featherbed Railroad Caboose Bed and Breakfast (California) : An unforgettable night on...