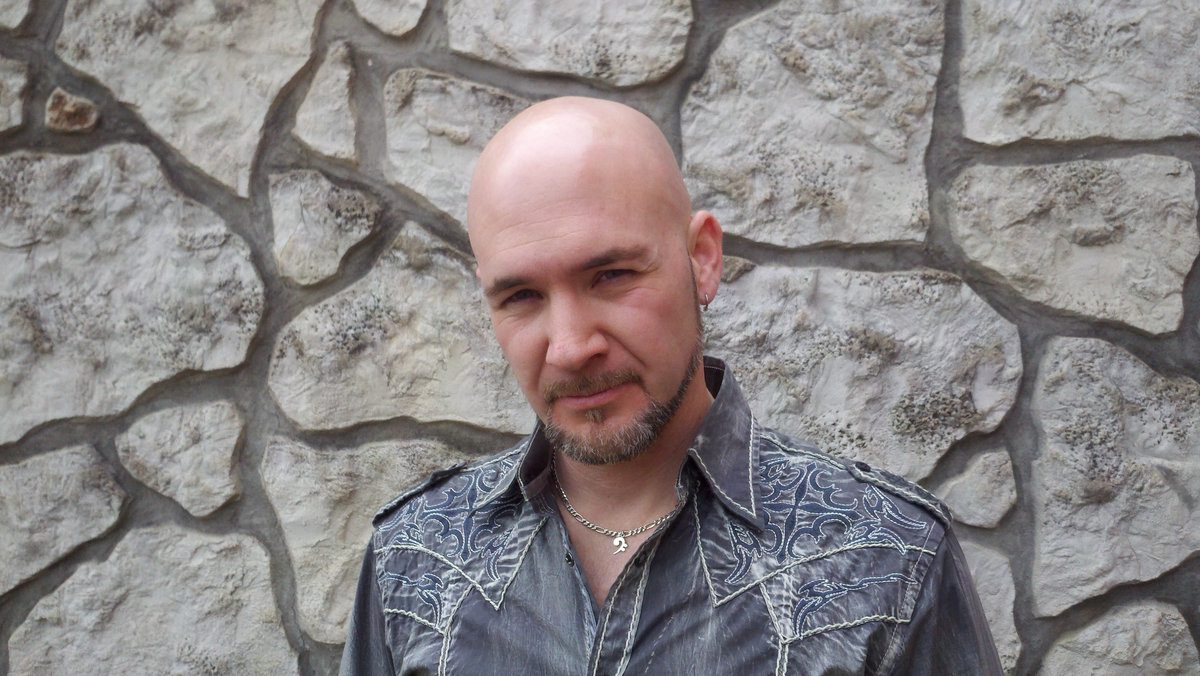 (uskings.us) Tim Storms (born August 28, 1972) is an American singer and composer.  He holds the records for “lowest note produced by a human” and the “widest vocal range”. 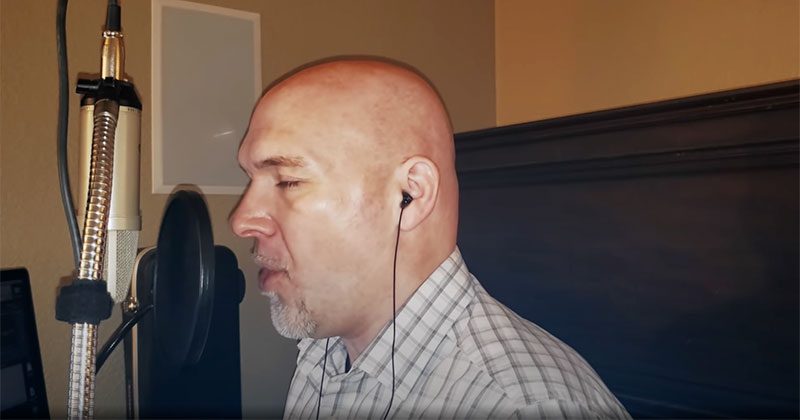 Born in Tulsa, Oklahoma, Storms was raised in Waterloo, Indiana. His musical affinity appeared at a young age. Four days after graduating from high school, he returned to Oklahoma to begin his career in Christian music. Since then, Storms has appeared with a number of singing groups, including Freedom, Vocal Union, AVB, Acappella, and Rescue.

He also performed with the cast of Branson’s “50s at the Hop,” was voted Branson’s Bass Singer of the Year for three years in a row, and is in the Branson’s Entertainers Hall of Fame. Storms joined Pierce Arrow Theater in Branson at the beginning of the 2006 season. As well as his performances across the US, Storms has also performed in Brazil, France, Switzerland, Jamaica, and Fiji. 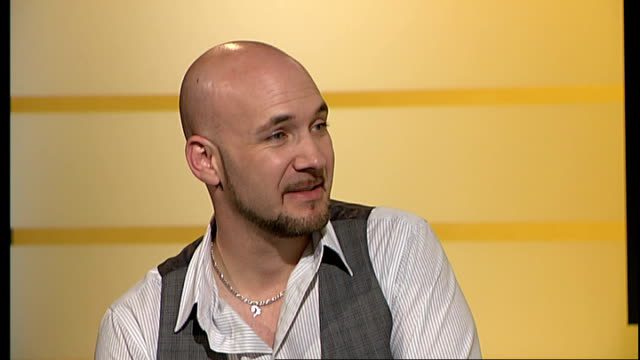 Storms is a bass (basso profondo). He possesses a vocal range of 10 octaves (G/G#−5 to G/G#5). He has extended his lower range to G−7 (0.189 Hz) while breaking his own record for the widest vocal range for a male singer. He claims his lowest note can only be heard by elephants.

In 2012, Storms reclaimed the record for the Lowest Note Produced by a Human. The new record is G−7, or 0.189 Hz, eight octaves below the lowest G on the piano, or just over seven octaves below the piano. Storms’ record-setting sounds are so low as to be infrasonic, incapable of being perceived by the human ear.