More
Home Hot news The US is getting another startup airline, California-based Airbahn 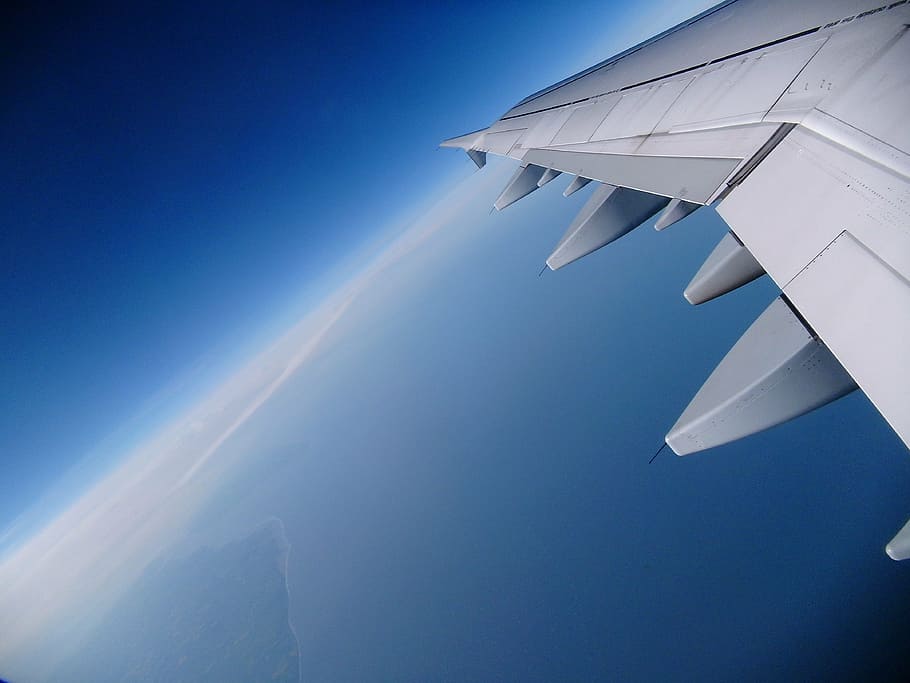 While the pandemic has been a challenge for established air carriers across the US, it has provided an opportunity for startup airlines.

Since April 2021, three all-new airlines have launched in the US, including Avelo Airlines, Breeze Airways, and Aha!, ExpressJet’s new low-cost venture. Now, after years of preparation, the new California-based private airline Airbahn received its first Airbus A320 on November 24, according to its official Facebook page.  The airline has been teasing its launch for months on its social media.

Airbahn was founded in 2018 by aviation entrepreneur Tariq M. Chaudhary who is also the chief executive officer of Pakistan’s second-largest airline, Airblue. Airbhan’s first jet, registered N786PB, used to operate for Airblue and has been in Istanbul, Turkey for nearly a year being prepped to serve the new California carrier, according to Planespotters.

Not much information has been released about the new airline. In October 2018, the company filed an application with the Department of Transportation to operate in the US, requesting permission to operate flights along the West Coast of the US to cities in Northern California, Nevada, and Western Canada from its hub at either John Wayne Airport in Orange County or Long Beach Airport. The company will be headquartered in Irvine, California.

According to the filing, the company envisions a fleet of Airbus A320 aircraft configured in a single-class cabin with 174 seats. The airline will serve mid-tier markets in a point-to-point network, following the business models of other startups like Avelo and Breeze. The carrier also explained it wants to operate a schedule in which pilots are home every night, mimicking Allegiant Air’s model.

As far as fares, Airbahn’s executive vice president, Scott Hale, told Simply Flying in May that it plans to have a low-cost model.

“This is a very price-sensitive market. It’s also value-orientated, and we want to make sure that when you buy a ticket, you know what you’re getting,” Hale told Simple Flying.

The company has job openings on its website for corporate positions at its headquarters in Irvine, as well as ground operations jobs at airports in Oakland, San Jose, and Sacramento, suggesting it plans to operate out of those California cities.

Airbahn is the latest startup carrier to plan to launch during the pandemic. While the airline industry as a whole is expected to see losses of over 200 billion between 2020 and 2022, according to Bloomberg, new carriers see the pandemic as an opportunity to acquire cheap used planes and employ laid-off pilots and flight attendants at lower salaries. Moreover, these leisure-focused carriers are targeting tourists as business travel continues to have a slow recovery, according to Bloomberg.

Lead aviation consultant of New York-based R.W. Mann & Co. told Bloomberg that these airlines can get cheap labor during its “year one” labor costs, but retaining them during the pandemic will be difficult especially as legacy carriers continue to call back their crewmembers to tackle the travel surge and labor shortage.

According to businessinsider.com. Source of photos: internet