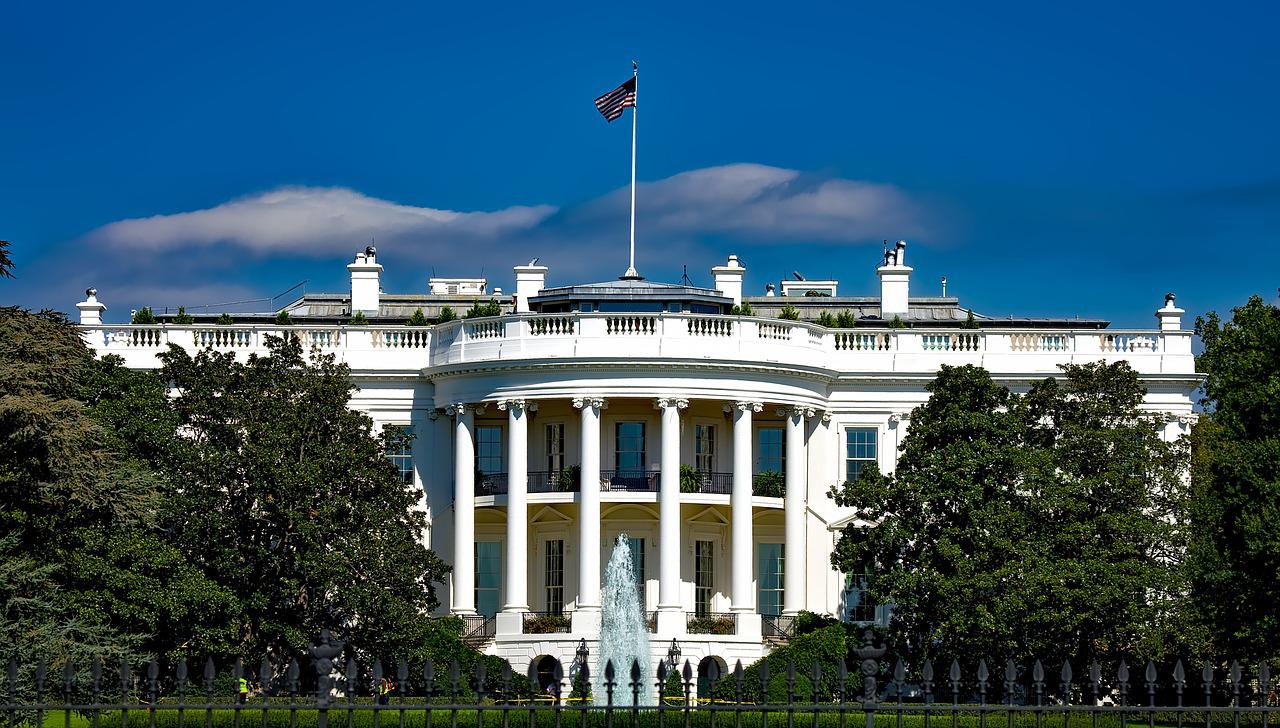 The event is aimed to demonstrate the US enduring commitment to ASEAN, recognizing its central role in Indo-Pacific where Washington advocates a free and open, secure, connected, and resilient approach, White House press secretary Jen Psaki said in a statement.

The special summit will chart the future direction of ASEAN-US relations and enhance strategic partnership for the mutual benefits of the peoples of ASEAN and the US, according to Cambodia, the 2022 holder of the ASEAN chairmanship, Psaki said.

The event, which also commemorates the 45th anniversary of ASEAN-US relations, is the second of its kind since 2016 and the first in-person one since 2017. It is believed that issues on Myanmar and the armed conflict in Ukraine would be included in the special summit.

The ASEAN-US summit was originally scheduled for the end of March but was postponed because scheduling for the meeting ran into trouble as all ASEAN members could not o agree on a date.

“It is a top priority for the Biden-Harris Administration to serve as a strong, reliable partner in Southeast Asia,” White House’s Press Secretary Jen Psaki said.

Talking about the region, Singapore’s Prime Minister Lee Hsien Loong said during an event at the Council on Foreign Relations in Washington on March 30: “From our point of view, freedom of navigation is important, international law is important, the UN Convention on the Law of the Sea (UNCLOS) is also important, and peaceful resolution of disputes so you avoid some accidental conflicts.”

At the ASEAN-US Summit held last year, Biden said: “The relationship between the United States and ASEAN is vital for the future of all one billion of our people,” Biden said in a statement, calling ASEAN a “critical region.”

He urged bold action to strengthen health systems and health security, mitigate the climate crisis and reaffirm US support to build back better and drive a green recovery.

Much of his speech focused on their partnership in the Indo-Pacific. “Our partnership is essential to maintaining a free and open Indo-Pacific, which has been the foundation of our shared security and prosperity for many decades,” Biden said.

According to hanoitimes.vn. Source of photo: internet