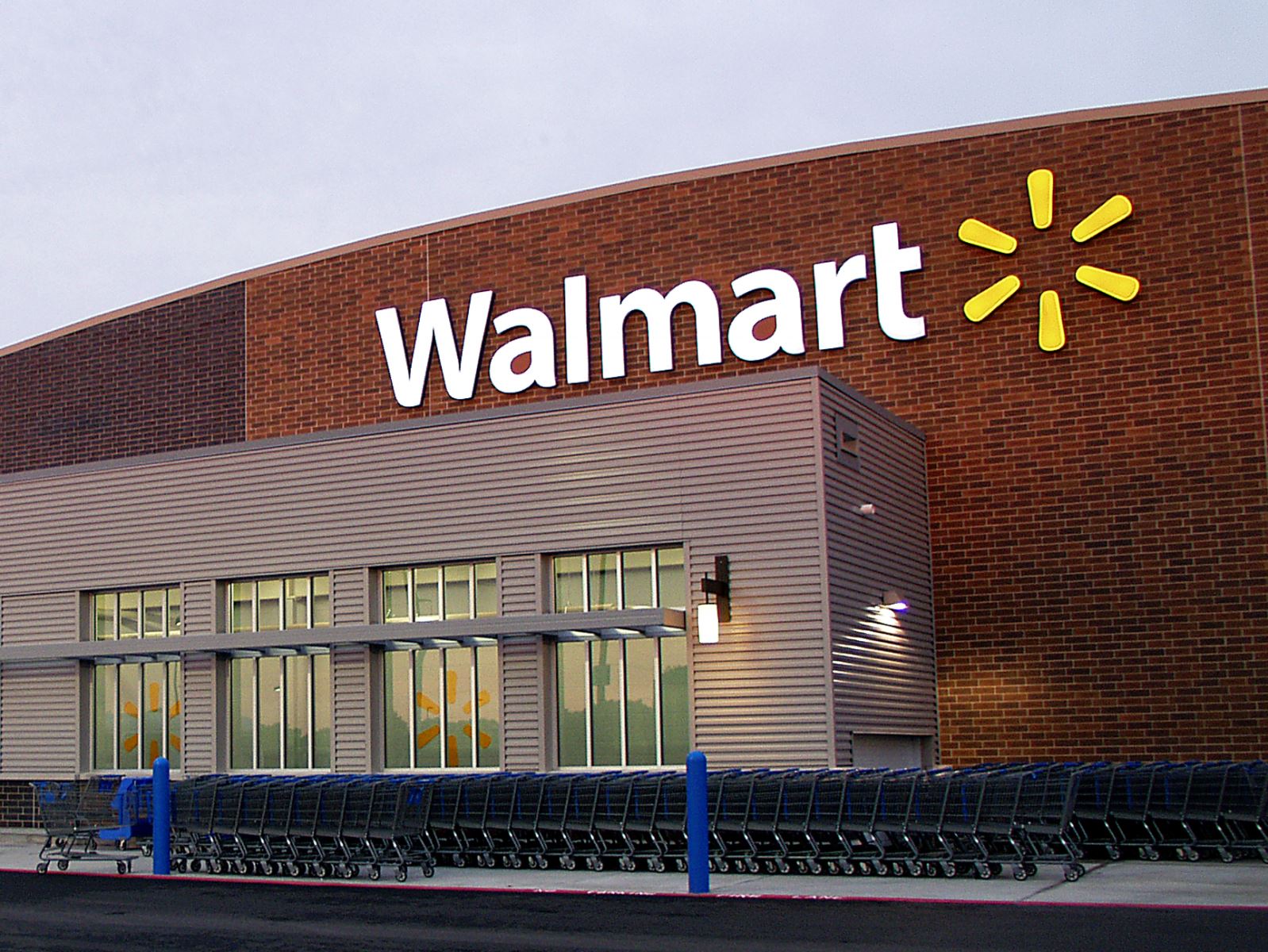 The company operates under the name Walmart in the United States and Canada, as Walmart de México y Centroamérica in Mexico and Central America, and as Flipkart Wholesale in India. It has wholly-owned operations in Chile, Canada, and South Africa. Walmart is the world’s largest company by revenue, with US$548.743 billion, according to the Fortune Global 500 list in 2020. It is also the largest private employer in the world with 2.2 million employees.

In 1969, the company officially incorporates as Wal-Mart Stores, Inc. 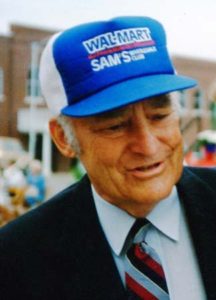 In the 1970’s, a decade of incredible growth, “Mr. Sam” begins to take Walmart national, providing his vision’s widespread appeal.

In 1971, the first distribution center and Home Office open in Bentonville, Arkansas.

In 1972, Walmart is listed on the New York Stock Exchange (WMT).

In 1975, Inspired by a visit to a Korean manufacturing facility, Sam Walton introduces the Walmart cheer.

In 1979, the Walmart Foundation is established.

In the 1980s, the first Sam’s Club opens, serving small businesses and individuals, and the first Walmart Supercenter opens, combining a supermarket with general merchandise.

In 1987, the Walton family establishes the Walton Family Foundation. The company installs the largest private satellite communication system in the U.S., linking the company’s operations through voice, data and video communication.

In 1991, through a joint venture with Cifra, a Mexican retail company, Walmart goes global, opening a Sam’s Club in Mexico City. 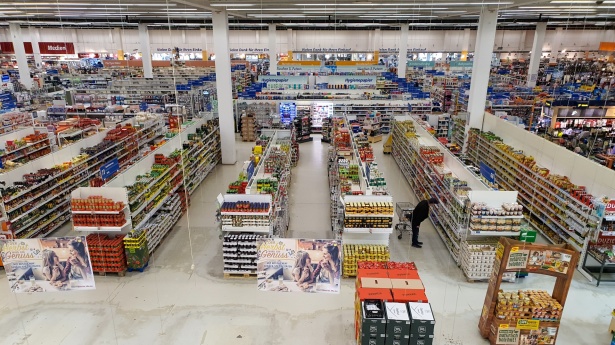 In 1994, Walmart expands into Canada with the purchase of 122 Woolco stores.

In 1996, Walmart opens its first stores in China.

In 1998, Walmart enters the United Kingdom with the acquisition of Asda.

In 2000, Walmart.com is founded, allowing U.S. customers to shop online.

In 2002, For the first time, Walmart tops the Fortune 500 ranking of America’s largest companies. Walmart enters the Japanese market through its investment in Seiyu.

In 2005, Walmart announces major commitment to environmental sustainability: Create zero waste; Use only renewable energy; Sell products that sustain people and the environment.

In 2007, Walmart.com launches its Site to Store service, enabling customers to make a purchase online and pick up merchandise in stores.

In 2011, Walmart expands its business into South Africa by acquiring 51% of Massmart Holdings Limited.

In 2016, Walmart opens its first training Academy in South Carolina, with 200 total locations planned at stores across the U.S. With goals focused on sustainability, Walmart makes a commitment to become the most trusted retailer by 2025. 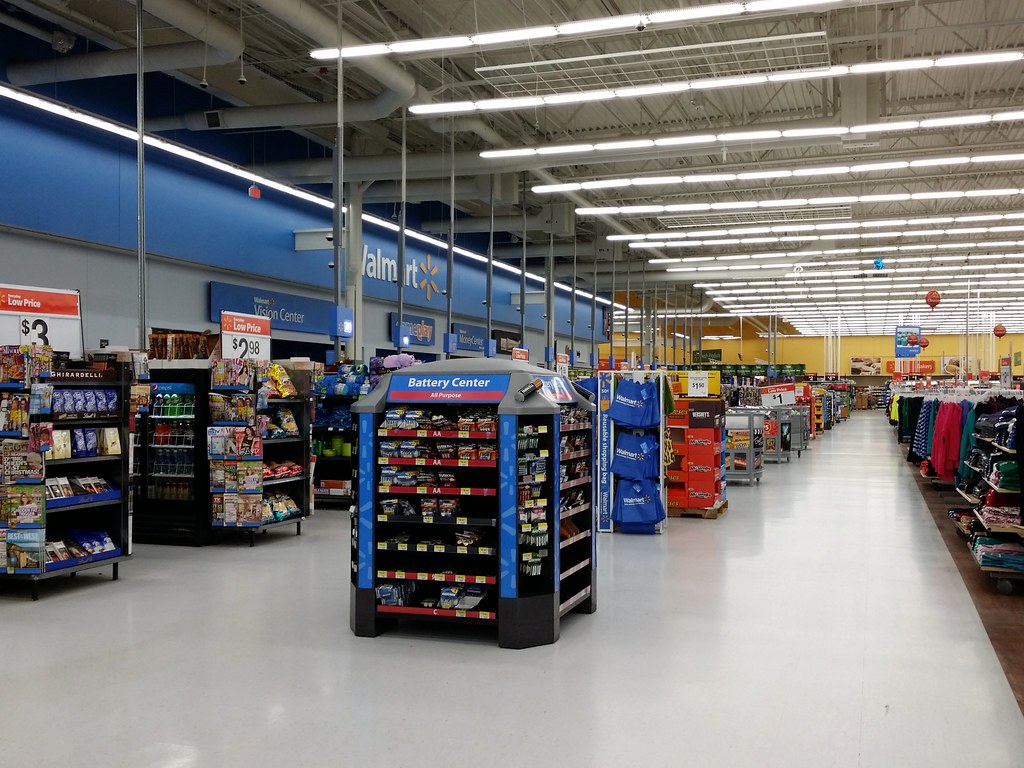 In 2017, Walmart launches Store No 8, a tech incubator, with a focus to drive commerce forward and transform the future of retail. Walmart launches Project Gigaton, asking suppliers to help reduce greenhouse gas emissions from its supply chain by 1 gigaton.

In 2018, the company changes its legal name from Wal-Mart Stores, Inc. to Walmart Inc.

According to en.wikipedia; corporate.walmart.com