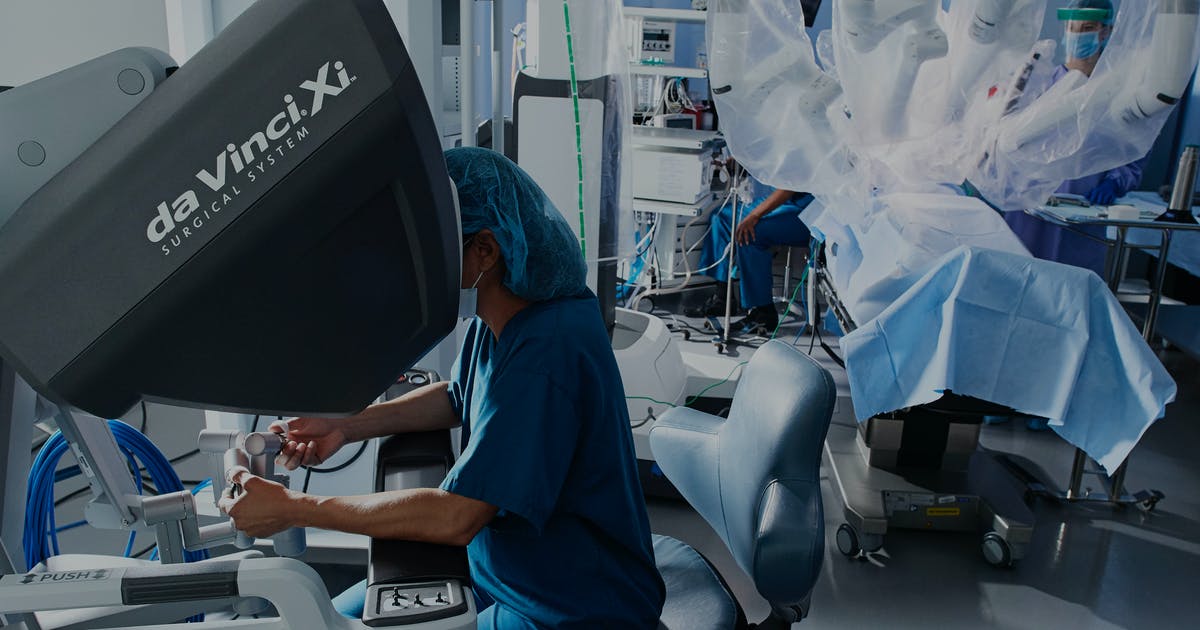 (uskings.us) In 2000, the da Vinci surgery system broke new ground by becoming the first robotic surgery system approved by the FDA (US) for general laparoscopic surgery. 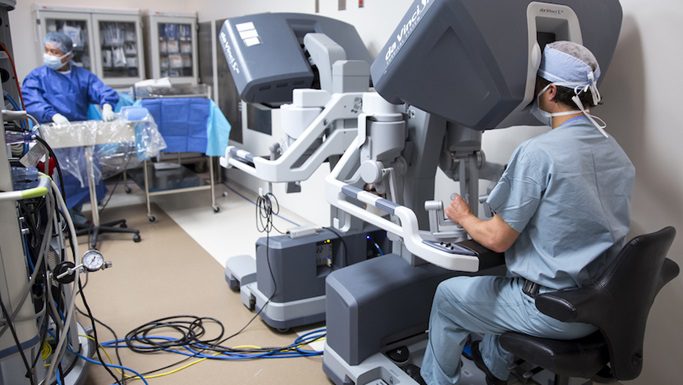 The da Vinci Surgical System is a robotic surgical system made by the American company Intuitive Surgical. Approved by the Food and Drug Administration (FDA) in 2000, it is designed to facilitate surgery using a minimally invasive approach and is controlled by a surgeon from a console. The system is used for prostatectomies, and increasingly for cardiac valve repair and gynecologic surgical procedures. According to the manufacturer, the da Vinci System is called “da Vinci” in part because Leonardo da Vinci’s “study of human anatomy eventually led to the design of the first known robot in history.”

The da Vinci System consists of a surgeon’s console that is typically in the same room as the patient, and a patient-side cart with three to four interactive robotic arms (depending on the model) controlled from the console. The arms are for tools that hold objects, and can also act as scalpels, scissors, bovies, or graspers; the final arm controls the 3-D cameras. The surgeon uses the console’s controls to maneuver the patient-side cart’s three or four robotic arms. The da Vinci System always requires a human operator. 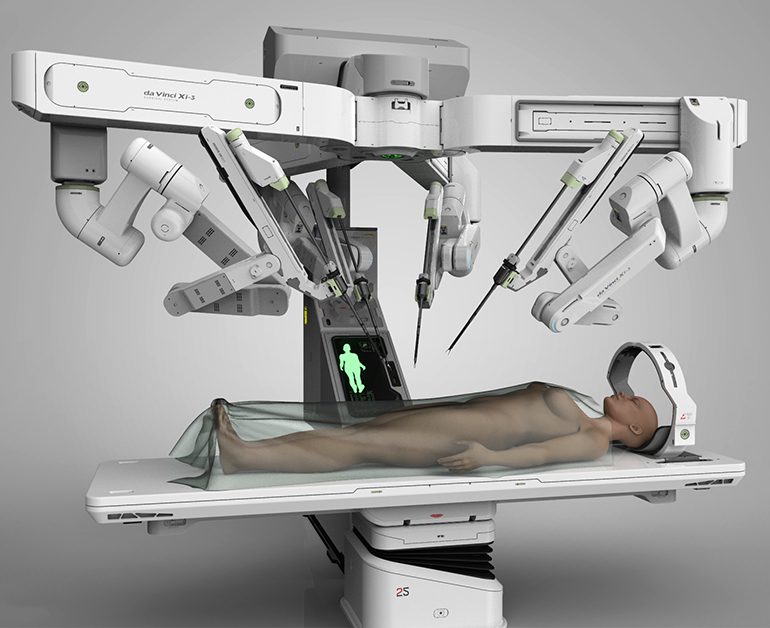