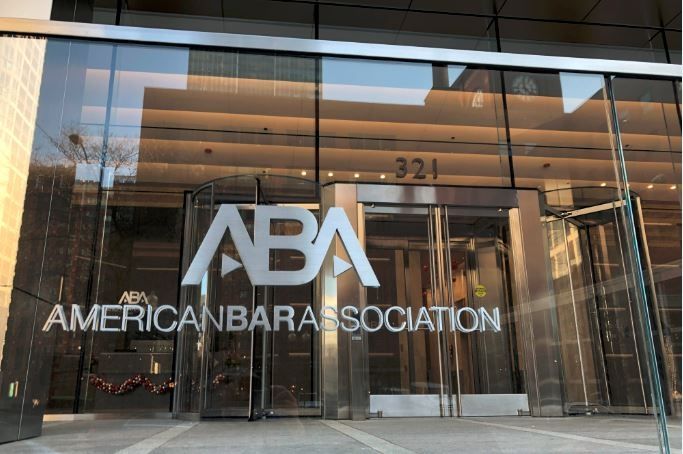 The American Bar Association (ABA), founded August 21, 1878, is a voluntary bar association of lawyers and law students, which is not specific to any jurisdiction in the United States. On August 21, 75 lawyers from 20 states and the District of Columbia meet in the town hall courtroom in Saratoga Springs, New York, to establish the American Bar Association. James Overton Broadhead of Missouri is the first president of the ABA. 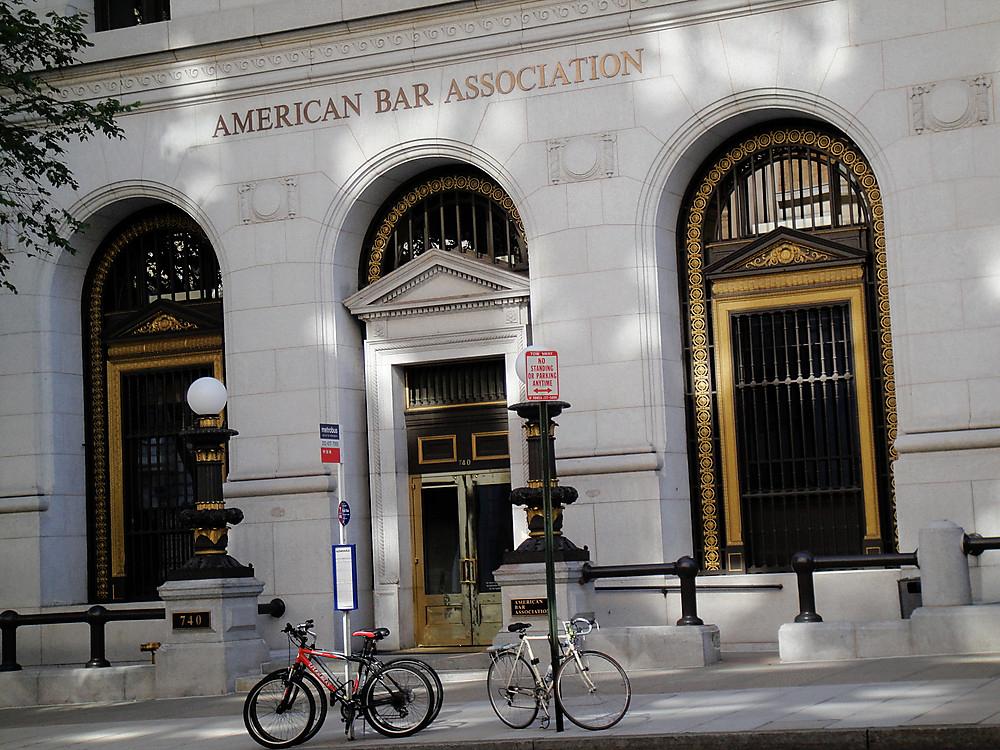 The purpose of the original organization, as set forth in its first constitution, was “the advancement of the science of jurisprudence, the promotion of the administration of justice and a uniformity of legislation throughout the country….

The first ABA Annual Meeting outside Saratoga Springs, New York is held in Chicago. Attendance at the Chicago meeting numbers 158. The first Annual Meeting held outside the United States is in Montreal in 1913. The first meeting in San Francisco is in 1922 and the first in New York City is in 1951. In 1979, half of all lawyers in the U.S. were members of the ABA.

The ABA’s most important stated activities are the setting of academic standards for law schools, and the formulation of model ethical codes related to the legal profession.

As of fiscal year 2017, the ABA had 194,000 dues-paying members, constituting approximately 14.4% of U.S. attorneys. The organization’s national headquarters are in Chicago, Illinois; it also maintains a significant branch office in Washington, D.C.

According to en.wikipedia and referenceforbusiness.com. Source of photos: internet