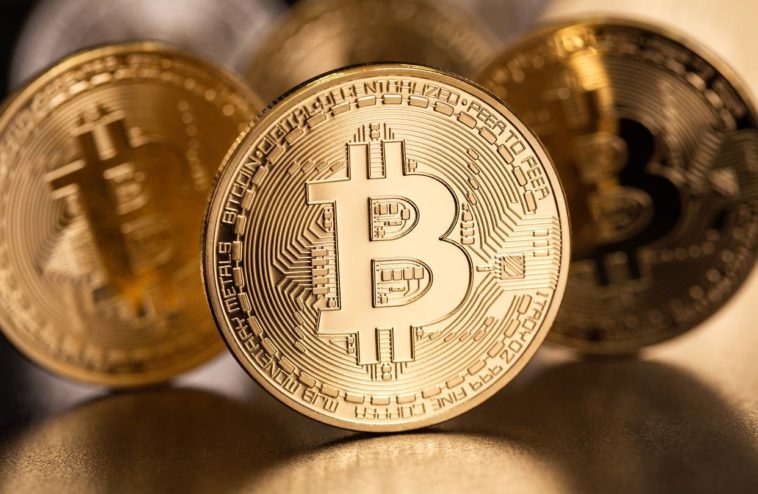 Tesla made a splash when it announced that it had bought $1.5 billion worth of bitcoin in February — and it’s already profited more than $100 million from the investment. 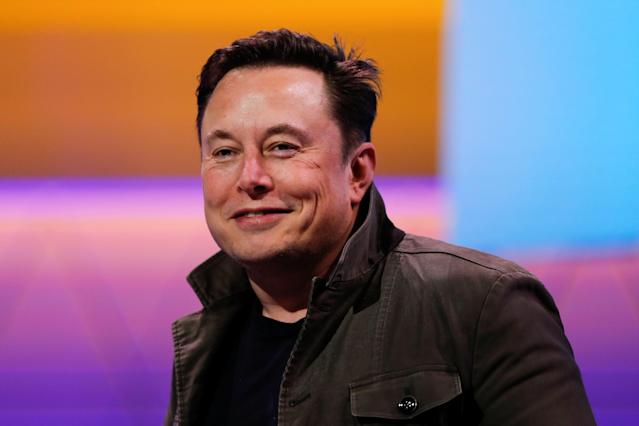 Elon Musk’s automaker on Monday said that it sold $272 million worth of digital assets during the first three months of 2021 and that it netted $101 million from the sale, which represented about 10% of its holdings at the time.

Tesla still has $1.33 billion in digital assets on its balance sheet, it said. It’s not clear exactly where the other $171 million went, but converting bitcoin to US dollars can come with high fees.

The disclosure came as part of Tesla’s first-quarter earnings report Monday afternoon, in which the company revealed $10.39 billion in revenue and made $438 million of profit for the three-month period ending March 31.

Tesla turned a profit thanks to $518 million it earned selling regulatory credits to other automakers, and the $101 million it brought in from selling bitcoin padded its bottom line as well. Bitcoin has surged about 60% since Tesla’s February disclosure but is down slightly from an all-time high of more than $63,000 in April.

On a conference call with investors and analysts on Monday, CFO Zachary Kirkhorn said the company plans to continue adding bitcoin to its balance sheet from vehicle sales.

Musk has been known to hype up cryptocurrencies on social media and has contributed to bitcoin’s massive rally by firing off tweets about it to his more than 50 million followers. His past tweets have also sent bitcoin’s meme cousin, Dogecoin, soaring to unprecedented highs.

In March, Tesla began accepting bitcoin as a form of payment for its vehicles.

According to businessinsider.com. Source of photos: internet