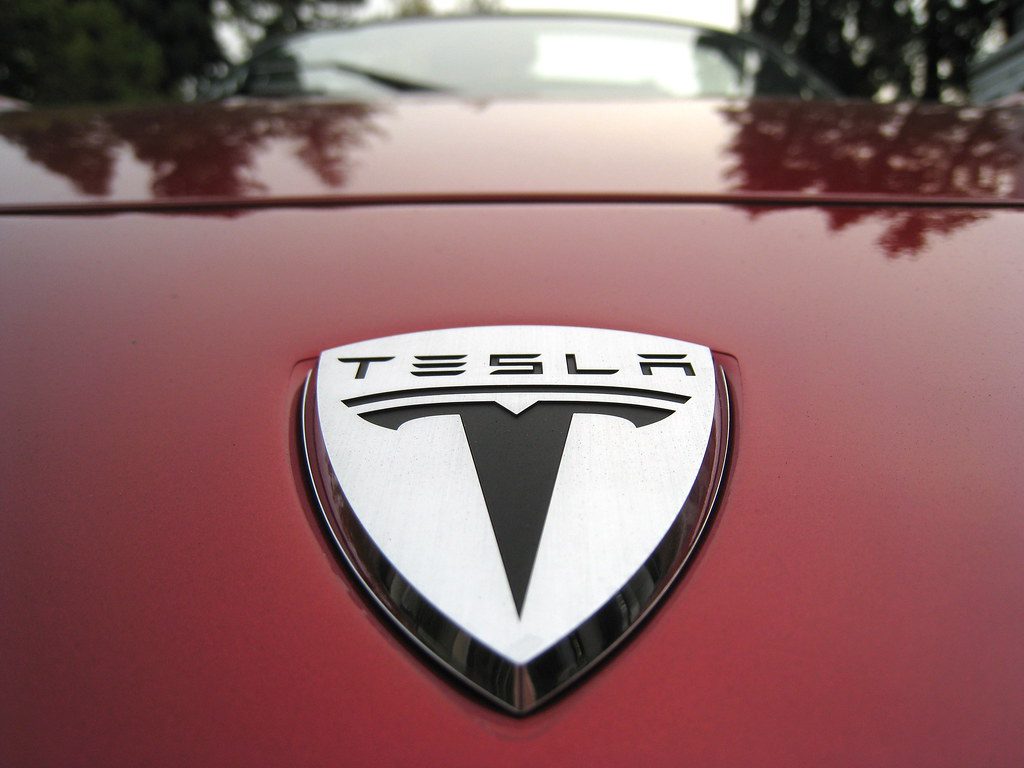 This milestone is an enormous achievement for Tesla that places it in an elite group of companies that also includes Google parent Alphabet, Amazon, and Facebook—though it’s still in the shadows of Apple’s and Microsoft’s $2-trillion-plus market caps.

Tesla share prices hit $1,036.63 Monday afternoon, before settling at just under $1,025 at market close for a valuation of $1.01 trillion. Meanwhile, Facebook, which first hit the $1 trillion marker in June, has had its valuation sink to around $927 billion.

Tesla shares have grown more than 40%—or nearly $300—in value since January, despite some tumult at the beginning of the year. The carmaker has fared better than some of its peers during the semiconductor shortage that has left companies tightening production as they wait for more chip supplies. Tesla managed to deliver 240,000 vehicles in the third quarter, 70% more than it did during that three-month period last year, which it attributes primarily to having ramped up Model Y production in its Shanghai factory, now its main export facility. Tesla’s factories are still not running at capacity, CFO Zach Kirkhorn said on the company’s earnings call last week.

But the real question may lie in whether Tesla can maintain that $1 trillion market cap. Tensions between the electric-car maker and the National Highway Traffic Safety Administration have risen in recent weeks as the regulator questioned the company for not issuing a recall after a dozen of its customers’ cars operating on autopilot collided with parked first-responder vehicles. Instead, Tesla merely updated its autopilot software.

Additionally, Tesla is facing increased competition in the electric-vehicle market from major automakers. Meanwhile, electric-car maker Lucid Motors recently released a model that has a range that is 100 miles farther than a Tesla, potentially making Lucid more attractive for car buyers.

But for now, Tesla is enjoying its moment in the trillion-dollar spotlight.

According to fortune.com. Source of photo: internet