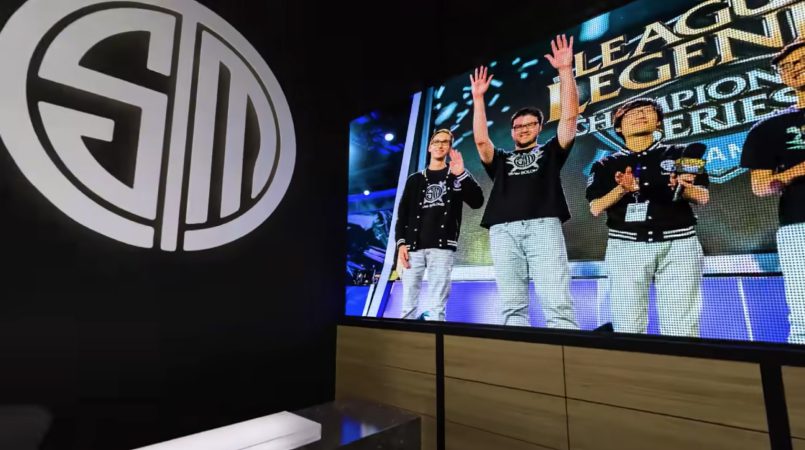 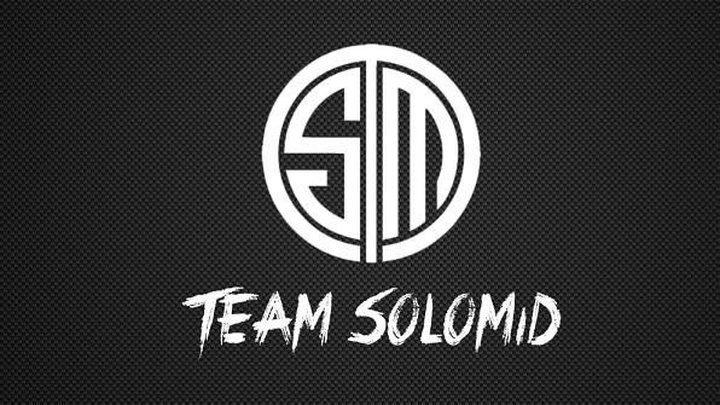 TSM was not created as an esports team. TSM’s brand was originally used as a website, SoloMid.net, that acted as a resource for LoL players. It was created by Andy “Reginald” Dinh and his brother, Dan “Dan Dinh” Dinh. The site becomes very popular after its inception, and in 2011, they decided to branch into esports, as League of Legends was becoming very competitive.

The original Team SoloMid roster consisted of Reginald (Mid), SaintVicious (Top), Chaox (ADC), TheOddOne (Jungle), and Locodoco (Support). By the time the Season One Championship rolled around, Locodoco and SaintVicious had been replaced by Xpecial and The Rain Man.TSM did not get off to an auspicious start.

After Worlds 2017, TSM, has become a North American icon. In many tier lists, Bjergsen and Doublelift are considered to be top-tier players within the LCS, with Hauntzer sometimes edging in as well. Their position after the 2017 World Championship was pretty great: they had won the last few splits, and no other NA LCS team could take them on.

The organization’s estimated value is north of $400 million, with yearly revenue of about $35 million. It is becoming the largest professional esports organization in the United States.

According to en.Wikipedia; esportsbets.com and esportsedition.com. Source of photos: internet