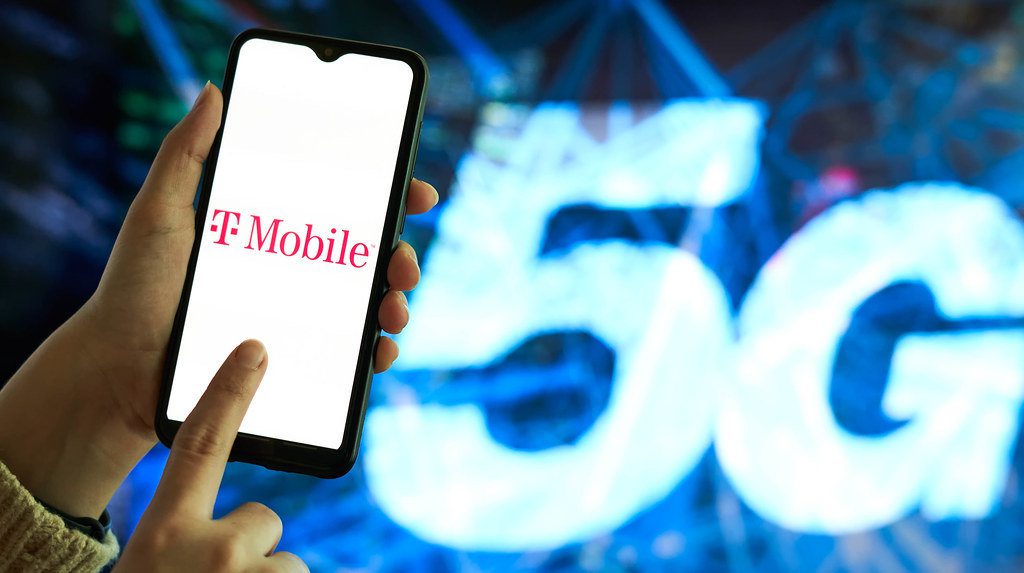 T-Mobile US, Inc., doing business under the global brand name T-Mobile, is an American wireless network operator. Its largest shareholder is German telecommunications company Deutsche Telekom (DT) which has a 43.2% share. Its headquarters are located in Bellevue, Washington, in the Seattle metropolitan area and Overland Park, Kansas, in the Kansas City metropolitan area. T-Mobile is the second-largest wireless carrier in the United States, with 104.8 million subscribers as of the end of Q2 2021

T-Mobile US on December 2nd, 2019,  lit up the United States’ first nationwide 5G network, covering more than 200 million people and more than 5,000 cities and towns all across the country. 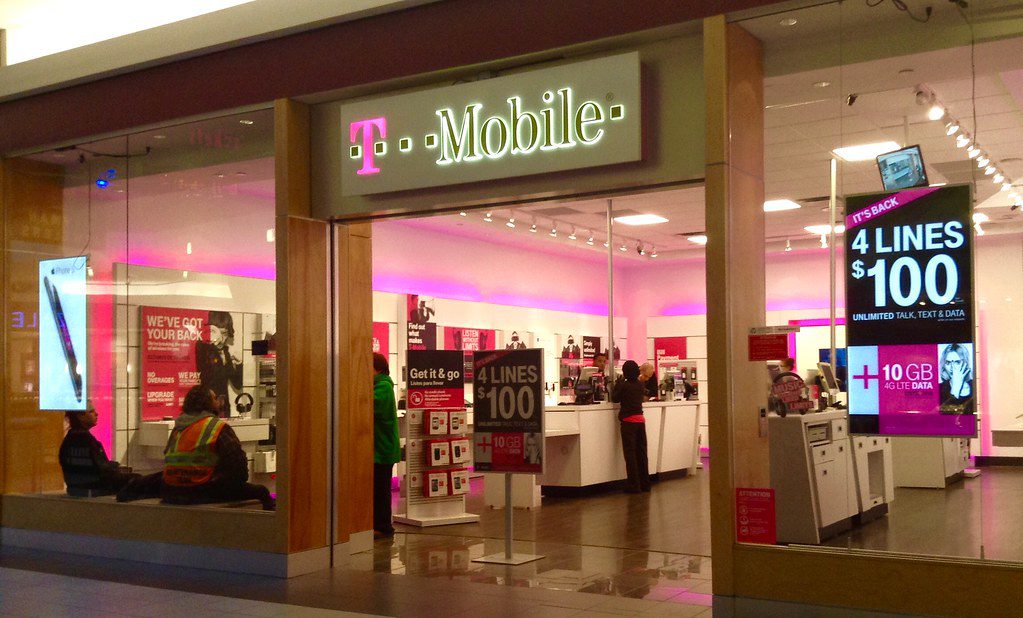 The launch immediately steps T-Mobile into the leadership position as the country’s biggest 5G network, covering more than 1 million square miles, much of that in rural America.  If the merger with Sprint closes, the New T-Mobile will be able to build on this foundation to deliver transformational broad and deep 5G for All.

Two new 5G superphones, the exclusive OnePlus 7T Pro 5G McLaren and the Samsung Galaxy Note10+ 5G, are available for pre-order at its website and in T-Mobile stores on December 6. Both 5G superphones tap into the Un-carrier’s 600 MHz 5G network where available and T-Mobile’s advanced nationwide LTE network elsewhere. Plus, both are ready to use Sprint’s 5G spectrum (2.5 GHz) when available from the New T-Mobile if the merger closes.

Metro by T-Mobile will launch America’s first nationwide prepaid 5G on December 6. “5G is here on a nationwide scale. This is a HUGE step towards 5G for All. We’re committed to building broad, deep nationwide 5G that people and businesses can access at no extra cost with the New T-Mobile and today is just the start of that journey.” claimed by CEO of T-Mobile.

According to en.Wikipedia; tdia.cn. Source of photos: internet