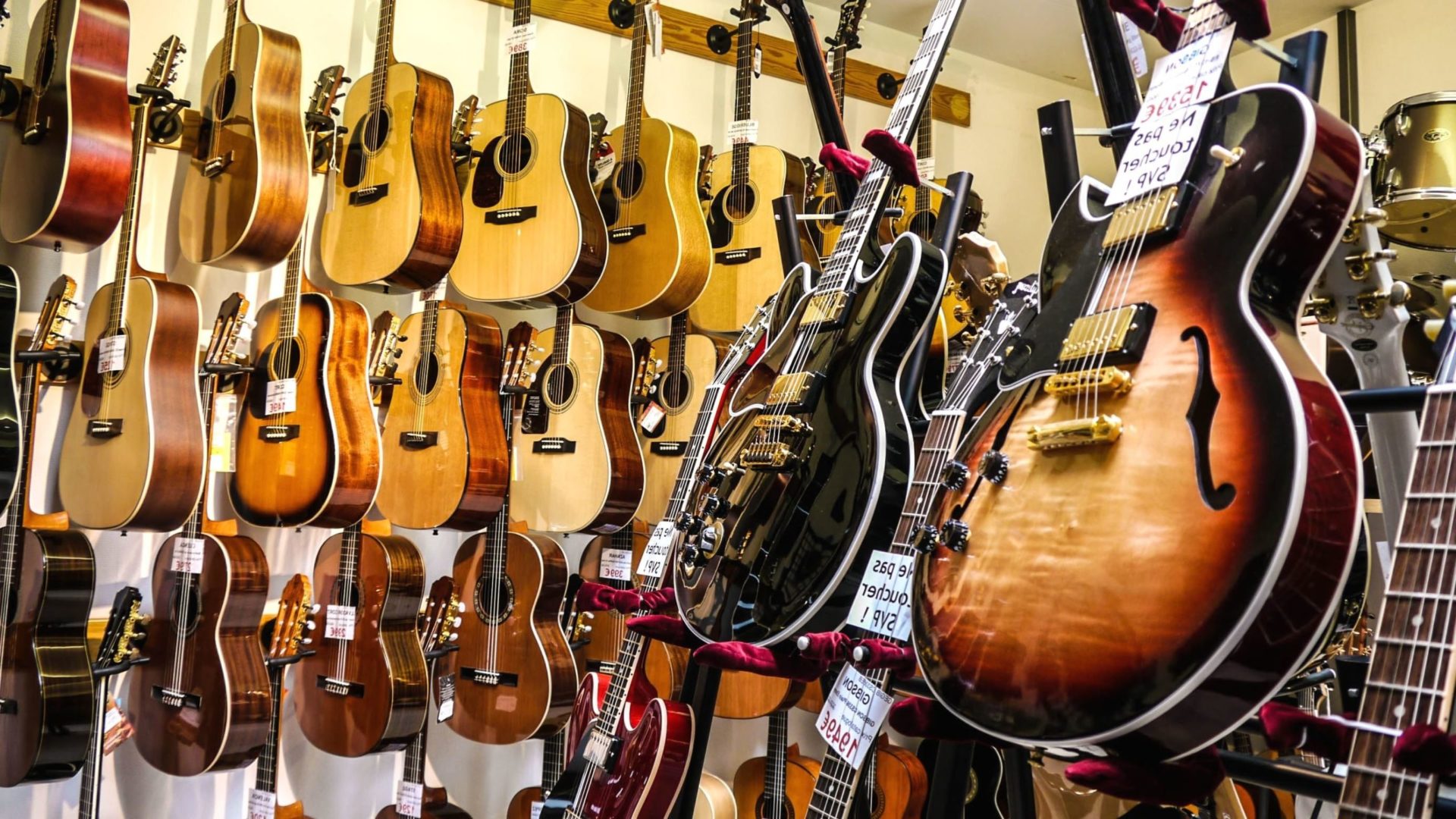 Chuck Surack established the company in 1979 in Fort Wayne, Indiana so that he could stop being a touring musician. The company originally offered recording services via a remote recording studio in Surack’s Volkswagen microbus and a recording studio based out of his home. Surack expanded Sweetwater to become a music retailer whose emphasis was pre- and post-sale customer service.

In 1995, the company launched Sweetwater.com as an informational site, but by 1999 the site offered most of Sweetwater’s inventory for purchase online. Electronic Musician included sweetwater.com as one of nine essential online information resources for a musician. In addition to its website, Sweetwater has several publications, including the ProGear Directory, Worship Sound Pro, and Music Educators Technology Resource., and a blog, inSync.

In July 2021, Sweetwater opened a new retail store. The 44,000-square-foot store more than tripled the size of the previous retail store location it replaced, which also made it possible for Sweetwater to include Mynett Music’s products and services within the new Sweetwater store.

Today, Sweetwater is recognized as one of the most successful and fastest-growing music retailers in the nation. The company has been named to Inc. magazine’s list of the 500 fastest-growing private companies three years in a row, and has received the Music Inc. magazine REX Award for excellence in retailing. The company annually earns dozens of other awards from magazines, manufacturers, and independent manufacturer representative firms. Regionally and locally, Sweetwater has been the winner of many awards, including a 2006 Torch Award for outstanding business ethics, integrity, and honesty.

According to en.Wikipedia; sweetwater.com. Source of photo: internet